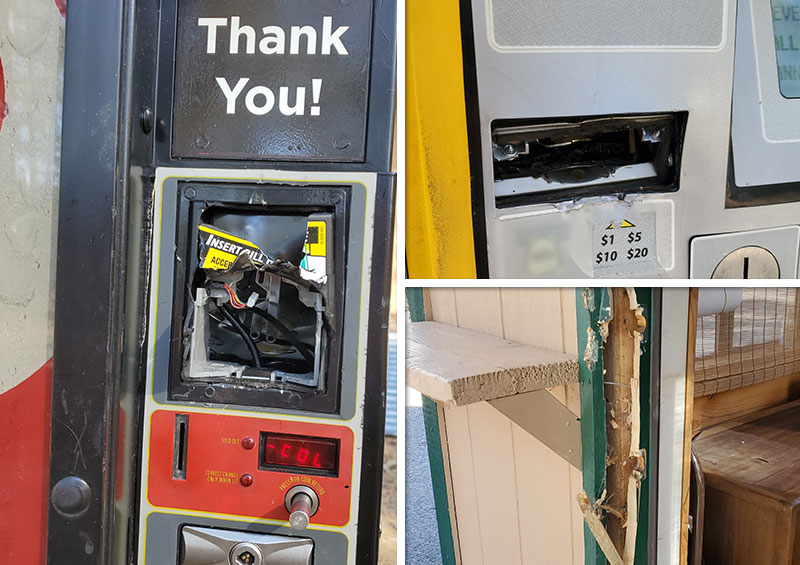 The Yavapai County Sheriff’s Office is asking for the public’s help in identifying a suspect or suspects involved in a burglary at Goldwater Lake in Prescott.

In the morning hours of December 6, 2021, the suspect(s) entered the guard shack at the entrance to the lake by forcing open the door with some type of prying tool causing considerable damage to the door. The cash register inside the shack was removed which contained $120 in cash. The suspect(s) also attempted to access an electronic kiosk used to collect park fees. The kiosk was also severely damaged. A coke machine near the east bathrooms was also rendered nonfunctional during an apparent break-in attempt. 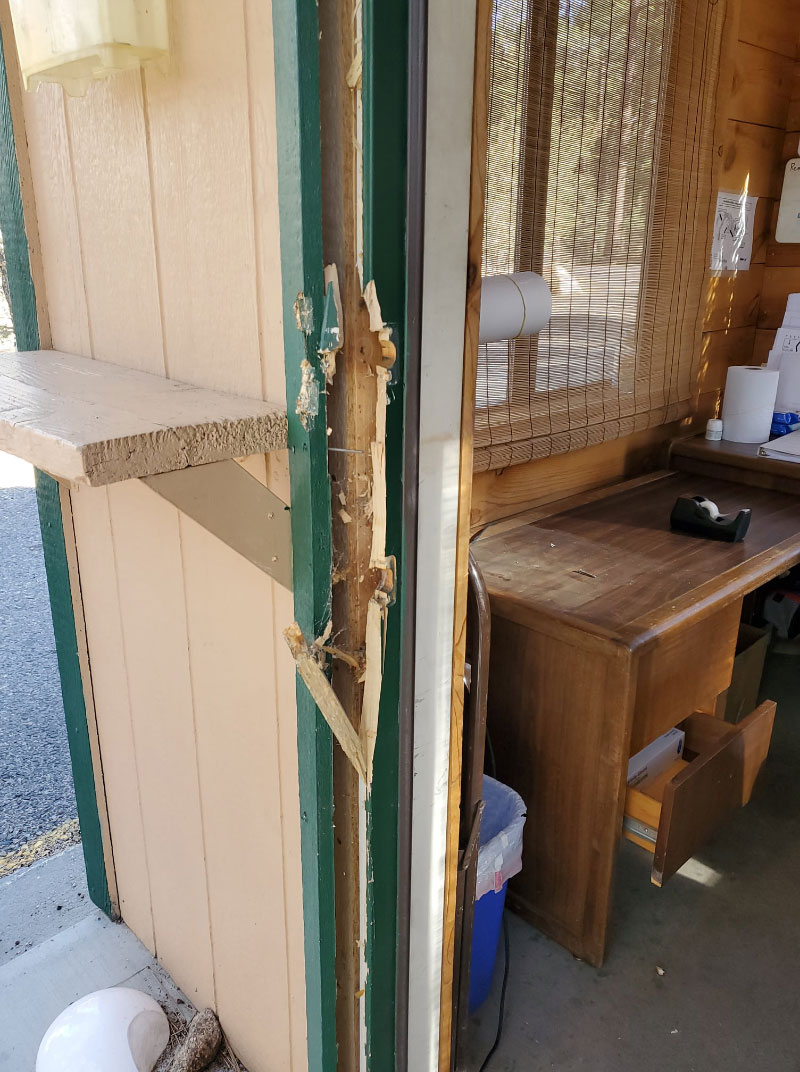 Between the stolen cash and the destruction of the other items, the total loss to the victim is over $21,000. 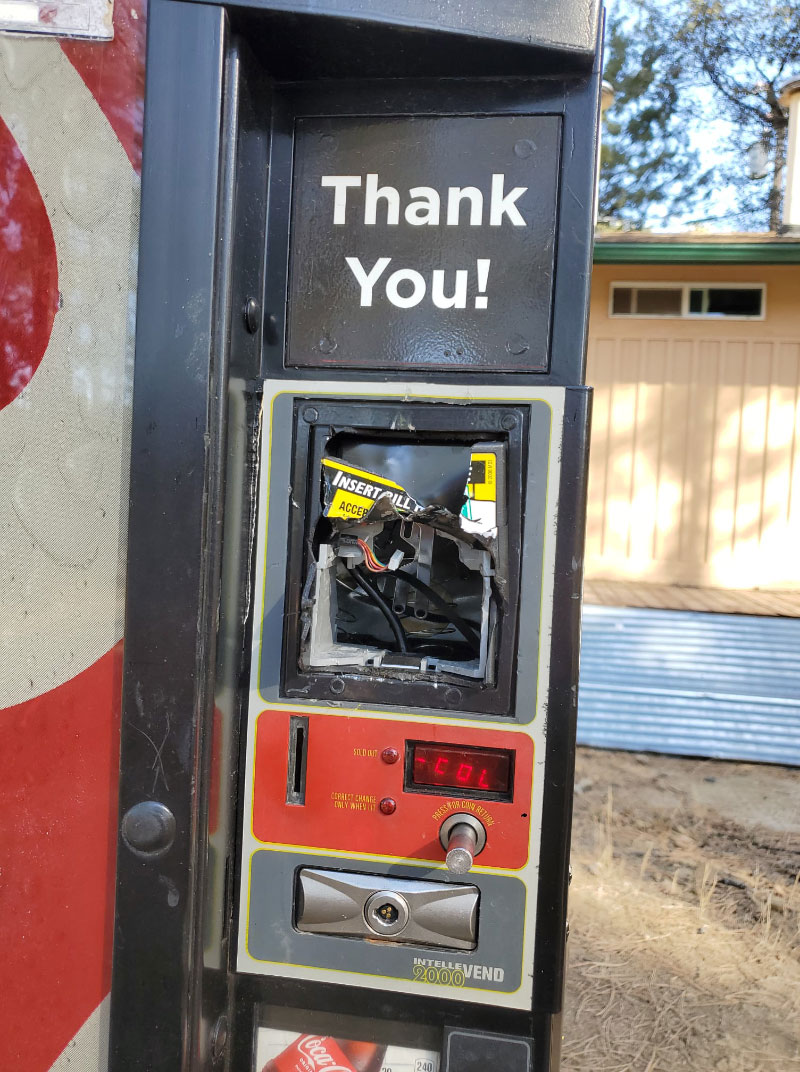 If you provide information leading to an arrest(s) in this case, you could earn up to a $300 cash reward. To earn your reward, you must call Yavapai Silent Witness at 1-800-932-3232 or submit a tip at www.yavapaisw.com. Remember, all calls are always anonymous. You never have to give your name. 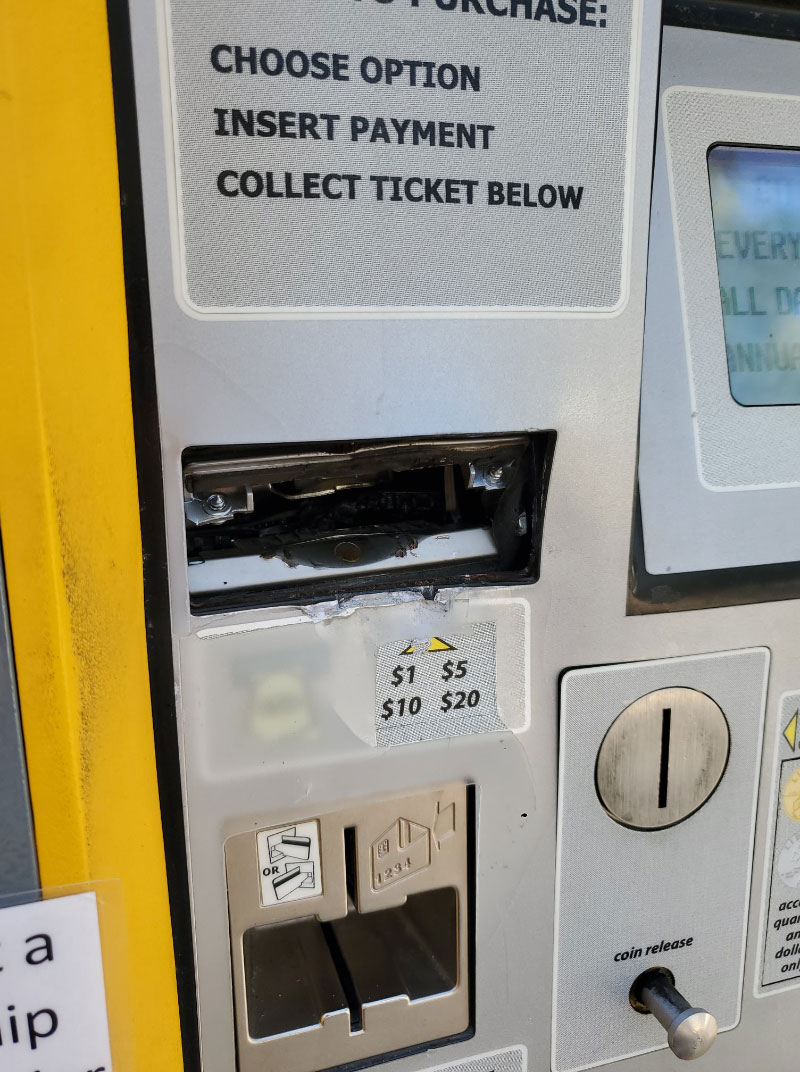