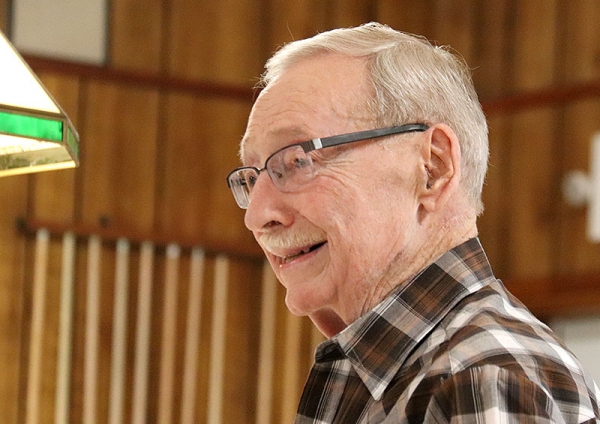 In 1931, the Star Spangled Banner was adopted as the National Anthem by Congressional resolution. It must have been in preparation for Bob Bell’s birth, because he would grow up to be a very patriotic man who would bring music and inspiration to generations of people. Always gentlemanly, he had a wide smile and a genuine twinkle in his eye when meeting people.

Bob was one of those guys that never met a stranger and never forgot a friend. He was known for remembering people’s birthdays and giving them a call.

He had a great laugh, and a lot of heart, especially for Prescott, the community he considered to be his hometown.

Born on April 6, 1931, Bob Bell proudly served in the United States Marine Corp during the Korean War. After the military, he was a commercial builder for most of his life.

He produced The Arizona Jamboree, and later, The Arizona Revue, musical variety shows for the Quad Cities area. As part of each show, every veteran and every branch of service was recognized, sometimes with the Star Spangled Banner, sometimes with other patriotic song choices. But always with heartfelt love and deep respect for our country. 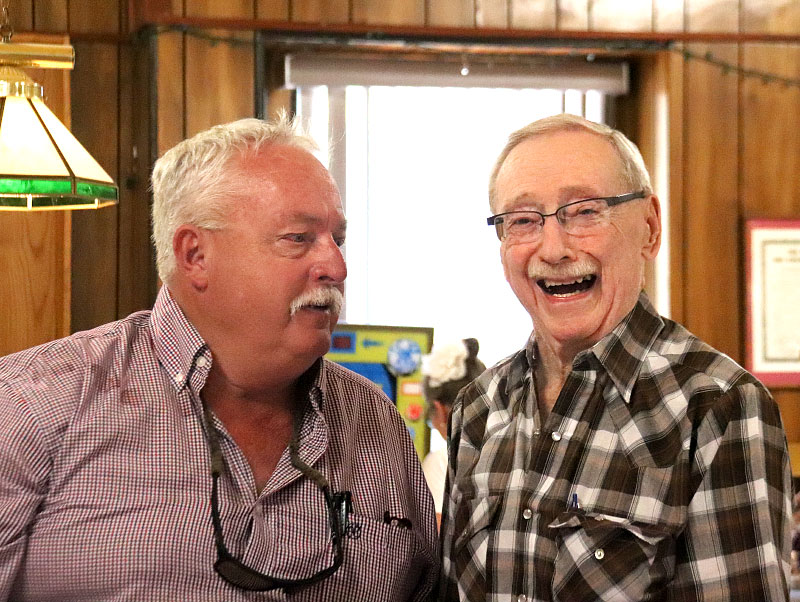 Bob served on the Prescott City Council from 2001 - 2009. As each item was discussed during the meetings, Bell typically listened and then would offer his perspective after nearly everyone else had spoken. Focused on public safety, Bob also kept a careful eye the budget. His commercial building expertise was quite helpful when the Council considered capital improvement projects. 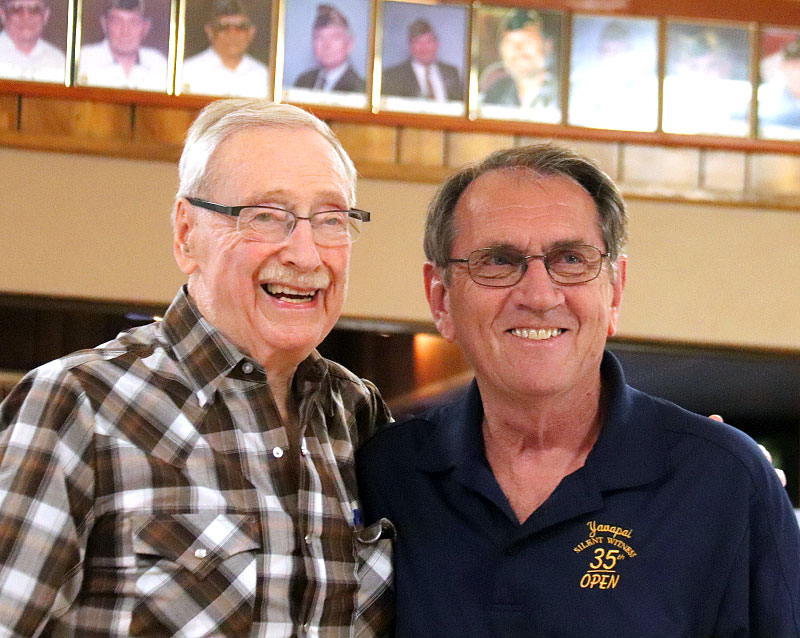 One of his fellow council members, Bob Roecker said of Bob Bell, "A dear friend. He served our community with dignity and wisdom. I treasure the time we served on council together."

Bob was 78 when he retired from the City Council, although he continued to volunteer for Citizens on Patrol.

Last year, Bob decided to move near family in Missouri. Many of his long-time friends gathered to say goodbye. It was a time of laughter and tears as memories were shared.

Bob passed away on March 3, 2022. It was this exact day in 1931 that the Star Spangled Banner was adopted as the National Anthem.

From now on, whenever I sing the National Anthem, I will think of Bob with a smile in my heart.