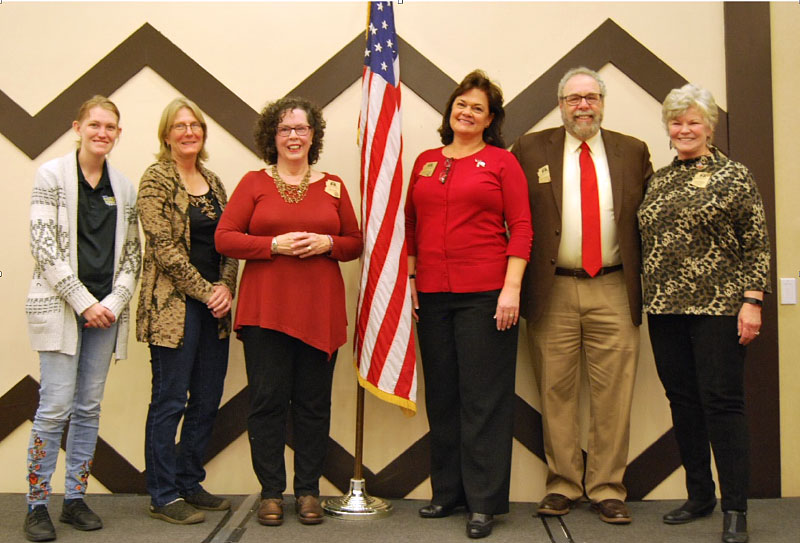 The new Executive team will be working diligently across the County, with all Precinct Committeemen and Volunteers, to maximize education, eligible voter turnout and to develop and elect Republican Candidates, including for all Arizona State and Federal offices.  Additional Information about the Yavapai County Republican Committee can be found at www.yavgop.org or by calling the Republican Headquarters at (928)776-4500.