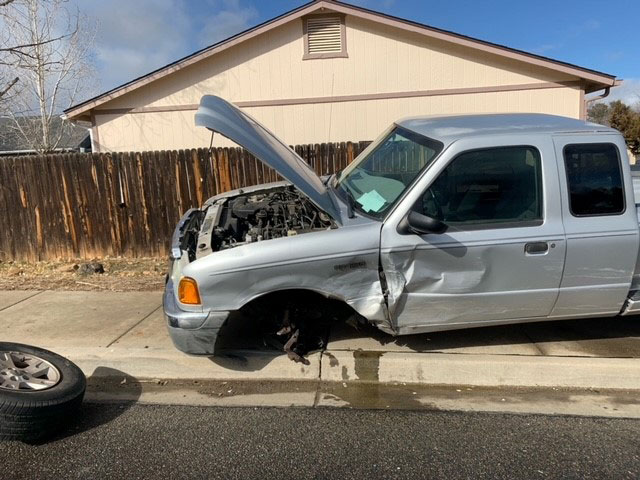 A Kirkland male allegedly fell asleep at the wheel, causing a DUI Hit and Run

On March 4, 2021, at approximately 9:15 AM, a 24-year-old male from Kirkland, AZ was driving under the influence of narcotics and fell asleep at the wheel.  The suspect was driving northbound on Robert Road when he drifted left of the double yellow line and caused a head-on collision with a 2004 Ford Ranger driven by a 60-year-old male from Prescott Valley.  The suspect fled on foot but returned to the scene a short time later where he was arrested by Prescott Valley police officers.  Fortunately, all injuries from the accident were minor, due to the deployment of airbags, and did not require any medical treatment. 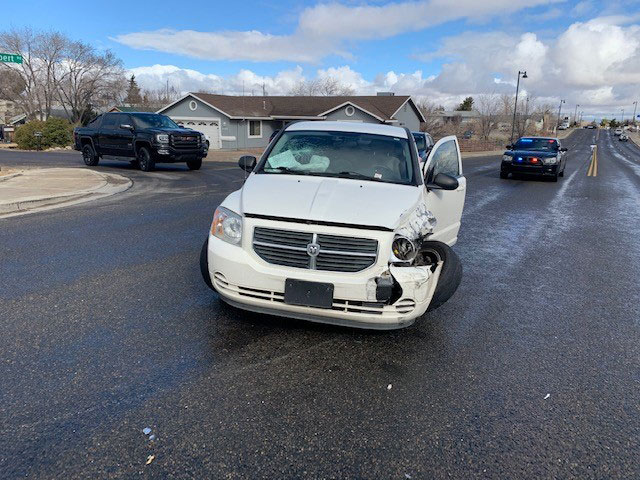 The Prescott Valley Police Department wants to remind everyone not to drive under the influence.  You are not only putting your life in danger, but the life of many innocent people and children as well.