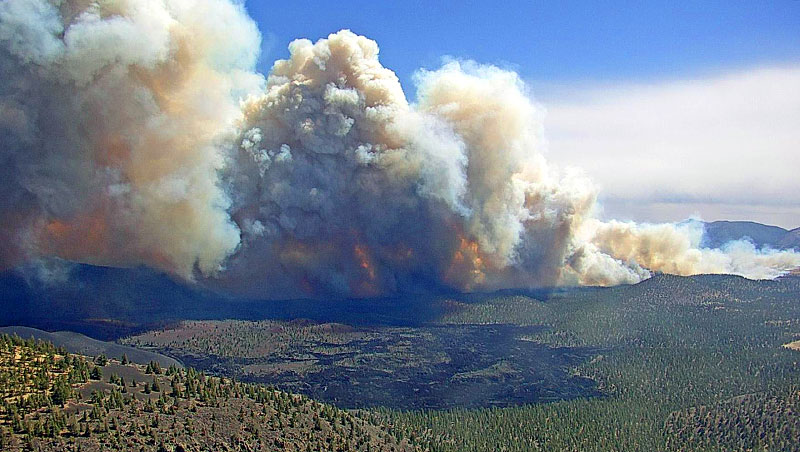 STATE CAPITOL, PHOENIX – State Representative Walt Blackman today sent a letter to Arizona Governor Doug Ducey urging a State of Emergency declaration be issued relating to the Tunnel Fire which is currently burning in Coconino County. The fire, first reported on Sunday, has already burned over 16,000 acres northeast of Flagstaff, and is forcing evacuations and threatening residents, animals, and property in communities nearby.

Representative Blackman provided House members an update today on the fire’s current condition and called upon members to pray for those who are affected by the fire, and for the protection of the brave firefighting response teams and volunteers working to bring it under control.

Representative Blackman said he plans to tour the fire on Thursday.

A copy of Representative Blackman’s letter is attached.

Walt Blackman is a Republican member of the Arizona House of Representatives serving Legislative District 6, which includes portions of Coconino, Yavapai, Navajo, and Gila counties. Follow him on Twitter at @BlackmanForAZ.