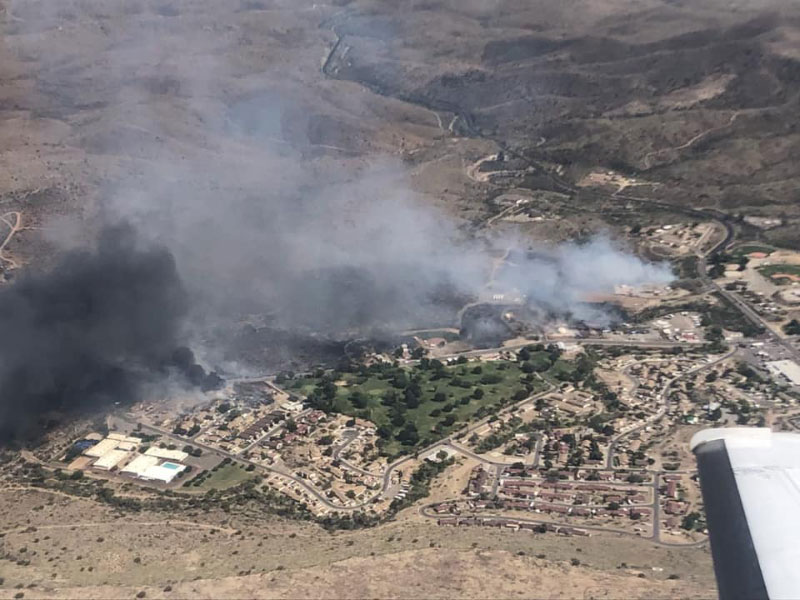 The Spur Fire started at 3 PM in Bagdad, Arizona

Around 3 PM on Thursday, the #SpurFire, a very active wildfire, was reported in Bagdad, Arizona.

Almost immediately, evacuations were ordered for the entire community. Power was cut off, an emergency evacuation site was set up in Wickenburg. 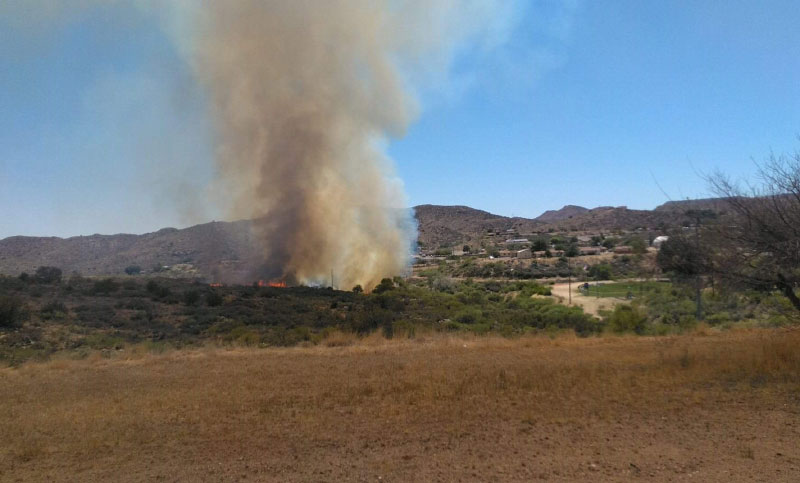 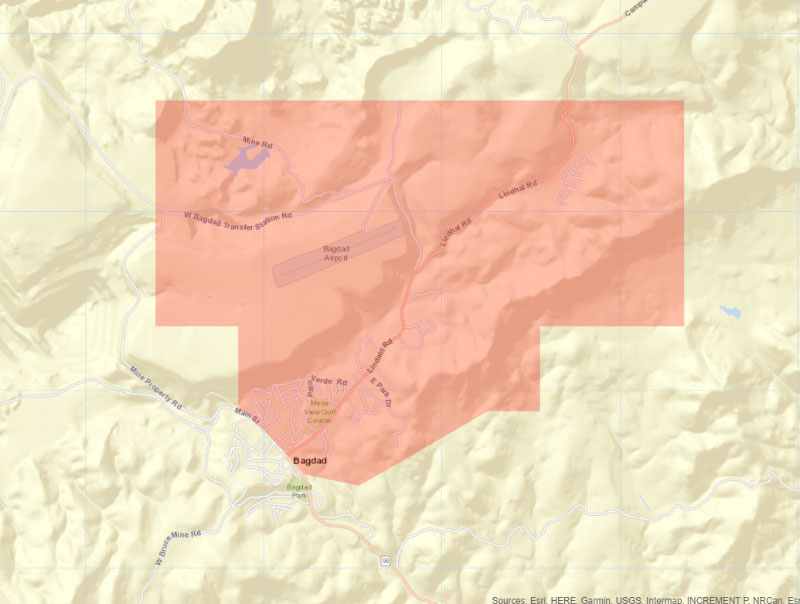 By 9:30 PM, the Arizona State Forestry reported that forward progress was stopped on the Spur Fire at 150 acres and it was 25% contained. But not before an incredible amount of damage.

You can see how the fire progressed by the AZ State Forestry tweets:

#SpurFire - power is out to #Bagdad as lines were de-energized for safety. Phone lines are also down as fire burned through fiber optic cables. Again, evacuations are still in place per YCSO. #AZFire #AZForestry pic.twitter.com/l3ngnrdtKt

An Evacuation shelter was opened at the Hassayampa High School in Wickenburg.