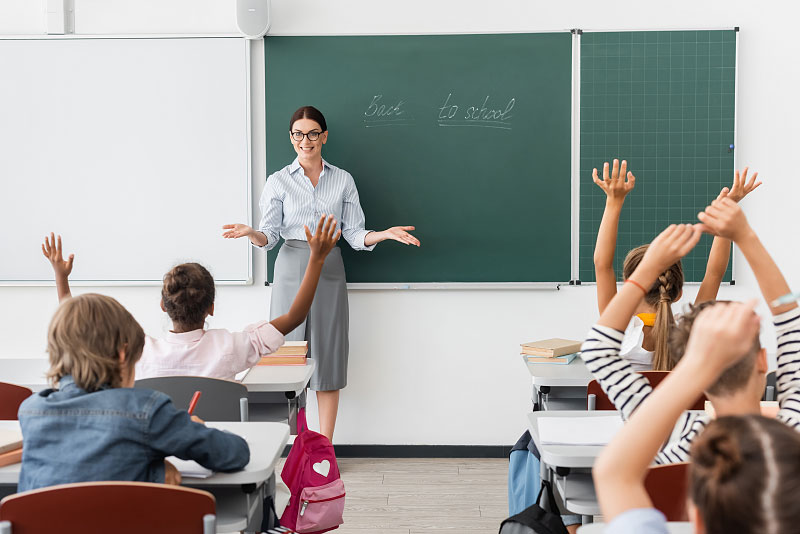 Chino Valley School District will be changing the grading system next year in middle school. Instead of getting one grade in a subject, students will be getting several grades, based on a 0-4 scale, measuring their proficiency in a particular objective.

Not everything will be graded. Homework, that is for practice and growth will only be given teacher feedback.

The grade will now show their current level of mastery in a subject, not an average of the entire quarter’s work.

Parents that are used to their children’s abilities in a subject being neatly wrapped into a single tidy grade, will have a learning curve of their own. 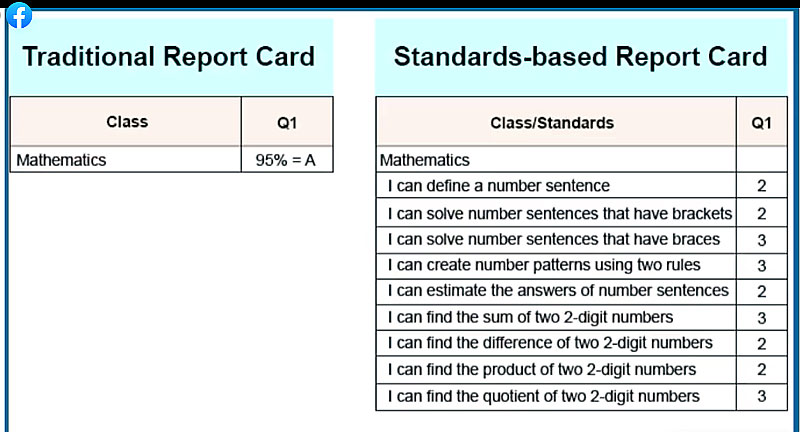 What is the overall grade for the quarter? Well, there won’t be one under this system.

Instead, the teacher will look at the student’s proficiency and grade that: 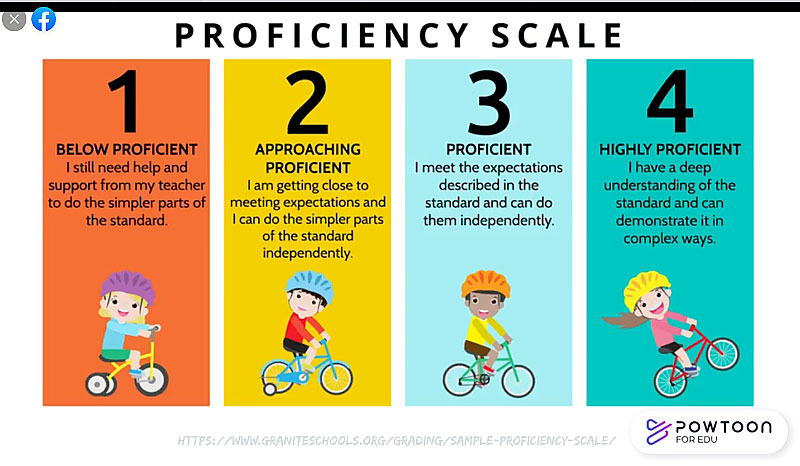 There are several questions that are not answered… do the evaluated standards stay the same for the entire year? In other words, looking at the example of the report card above, will those nine items be listed  in all four quarters? And in an area where the student got, say, a “2” will they continue to work on those? Will a “3” mean they can move on to something they find more interesting? Or, will they be held back in the area until they achieve a “4”?

Parents will be very tempted to add up the proficiency listed above and average it out. That equals 2.4, by the way, so is that acceptable? Can you call it a “C+” if you look at it the traditional way? Is that unfair? Of course, figuring out the average will likely counteract the benefits to the new system.

Parents and students alike will have many questions, such as:

You can watch the video here to learn more:

Now, self-grade your own proficiency and understanding of this new grading system, where do you fall? If you think you’re at a “1” or even a “2”, you’re probably not alone. Ask questions, provide feedback.

After all, we’re never too old to learn new things.