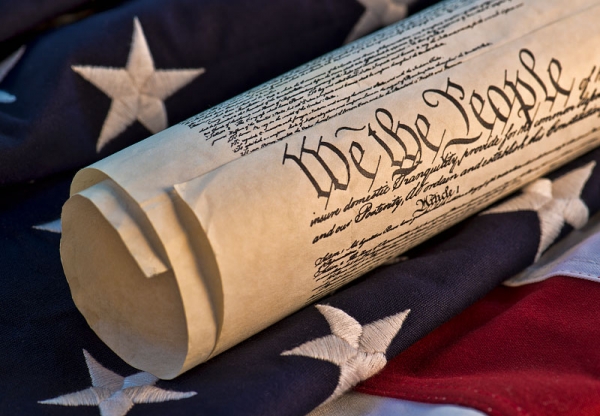 On Monday, students across Arizona spent the school day learning about our nation’s founding principles, the Constitution and civic engagement.

Students at Santa Cruz Elementary School explored the life of Justice O’Connor with engaging activities and a documentary on her life.

The Sandra Day O’Connor Institute partnered with Arizona State University’s School of Civic and Economic Thought and Leadership for a week of civic-minded events leading up to Monday’s celebration.

This civics celebration falls on the anniversary of O’Connor being sworn in as the first female U.S. Supreme Court Justice on September 25, 1981.

ABOUT JUSTICE O’CONNOR
Appointed by President Ronald Reagan and sworn in by Chief Justice Warren Burger, Justice O'Connor received unanimous approval from the U.S. Senate. She served 25 years on the bench before retiring in 2006.

O’Connor is one of the few U.S. Supreme Court Justices to serve in all three branches of government. Prior to her judicial career, she held an Executive Branch position as an Arizona Assistant Attorney General and later in the Legislative Branch, as an Arizona Senator where she became its Majority Leader, the first woman to serve in that position in any state. O’Connor also paved the way for more women to enter the legal profession. When O’Connor graduated from Stanford Law School in 1952, just 4 percent of the students were female and by the time she retired in 2006, roughly half of all law students were women.

CIVICS EDUCATION BACKGROUND
In 2015, Arizona became the first state in the nation to pass the American Civics Act, requiring high school students to pass the citizenship test before graduation. It was the first bill Governor Ducey signed. Since then, many other states have followed suit.

The test was bolstered in 2022 by raising the passing score from 60 to 70 percent, allowing middle school students to take the test, and requiring the score data to be made publicly available online.

Last year, Arizona strengthened education about the Holocaust and other genocides in Arizona’s schools. Due to the legislation the governor signed, young Arizonans learn the enduring lessons of the Holocaust and the tragic consequences of religious and racial intolerance at least twice between 7th and 12th grades.

This year, Governor Ducey signed legislation to ensure that Arizona kids will learn about the September 11, 2001 terrorist attacks in the classroom, delivering on his promise to work with educators and lawmakers to make it mandatory in Arizona’s schools. Each year on September 11, every public school in Arizona dedicates a portion of the school day to observe 9/11 Education Day.

Rate this item
(0 votes)
Last modified on Tuesday, 27 September 2022 09:12
Published in Azeducation.news
Tweet
Tags
« Thursday Snow Delays & Closures But, Monsoon Season is Over, Isn't It? »
back to top