Gosar Asks Why National Guard Ended Up in Garage Featured 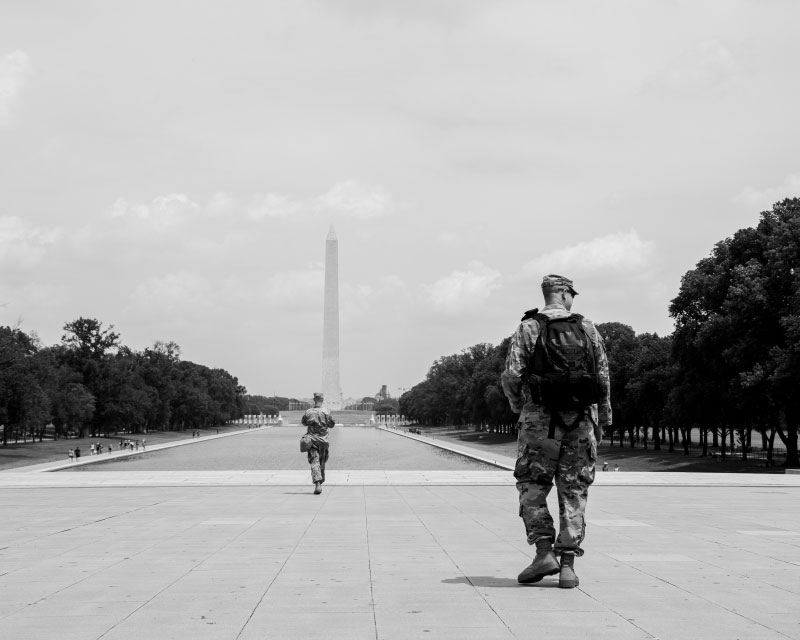 WASHINGTON D.C. Congressman Paul Gosar sent a letter to the Committee on House Administration Chairwoman Zoe Lofgren and Ranking Member Rodney Davis formally requesting the Committee convene a hearing to examine why men and women of the United States National Guard were forced to vacate the U.S. Capitol, resulting in one National Guard unit being relegated to a nearby parking garage without internet reception and having only one bathroom for approximately 5,000 troops.

"It is a sad state of affairs when our men and women in uniform have better accommodations overseas than they do on the grounds of the U.S. Capitol. This is not how we treat our nation's heroes. Apologies are owed," said Congressman Gosar.

Rep. Gosar is seeking accountability for whomever gave this directive and more information as to why the request was made in the first place.

You can read the letter HERE.

These women and men put their lives on the line for our freedom — that they would be put out to a parking garage in return is appalling. I’ve confirmed that none of our 29 @AZNationalGuard members were among those displaced. They are headed back to AZ. Thank you for your service! https://t.co/IUaRJWhQCL