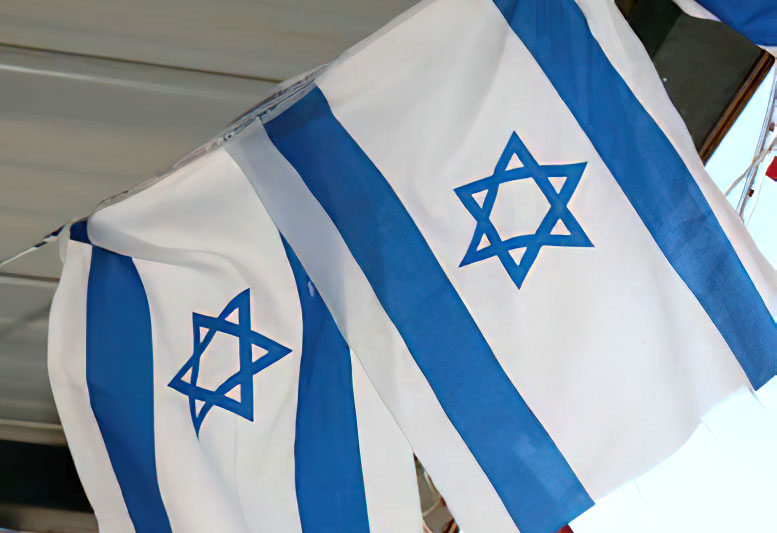 “Israel has an absolute right to defend herself…”

Congressman Gosar stands up for Israel

WASHINGTON D.C. – Congressman Paul A. Gosar, D.D.S. (AZ-04) issued the following statement in response to hundreds of rockets being fired upon Israel by Hamas:

Israel has an absolute right to defend herself against these unprovoked terrorist attacks. Joe Biden must denounce in the strongest possible terms these attacks by Iranian-backed Hamas. Unfortunately, the Administration’s tepid response clearly signals that the United States does not have Israel’s back and further exposes Mr. Biden’s foreign policy weakness that began when his administration thought it wise to negotiate lifting sanctions and re-entering the failed Obama nuclear deal with Iran. The veracity in which Hamas is attacking Israel has not been seen for some time. Sadly, our enemies, including Iran, have been emboldened by the lack of leadership coming out of the White House,” concluded Rep. Paul Gosar.