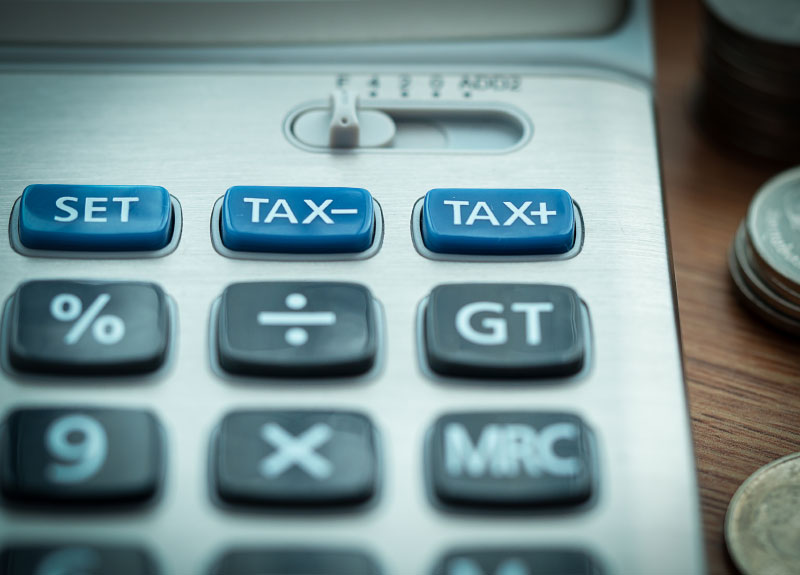 The findings of the analysis confirm that failure to hold cities and towns harmless will hamstring municipalities’ potential for future growth.

As lawmakers discuss and negotiate the FY 2022 state budget, it is imperative the Legislature consider the ramifications of a $1.9 billion tax cut on cities and towns statewide. As part of a 1972 voter approved initiative, cities and towns receive 15% of the state’s collection of income tax. The proposed cut would result in $285 million in annual losses to Arizona cities and towns – the single largest cut to local governments in Arizona’s history.

A key finding from the Rounds Consulting dynamic analysis is that a reduction of this magnitude to local tax revenues will hinder local government’s ability to deliver quality essential services to residents, including the potential for cuts to public safety. These losses will negatively impact infrastructure investments and quality of life, further hindering municipalities’ ability to attract residents, businesses and job growth.

The Rounds analysis additionally addresses the misguided opinion that cities and towns will make up these losses through Prop 207 and Wayfair revenues. While Wayfair modernized the tax code as it relates to online sales, most remote transactions were already taxable because of the physical nexus of retailers in the state and do not represent net-new revenue. Regarding Prop 207, the initiative’s language is definitive in stipulating that monies from the excise tax on adult-use marijuana cannot be used to supplant or reduce existing allocations.

During a time in which cities are only now gaining a sense of stability following the uncertainty of the CCOV pandemic, safeguarding longstanding voter approved local revenues is at the forefront of our priorities. To hold cities and towns harmless, the League requests that municipalities’ share of income tax collections be permanently increased to 18.9%. Doing so will allow cities and towns to maintain the quality of life their constituents expect and meet infrastructure commitments necessary to maintain and grow the state’s economic viability. 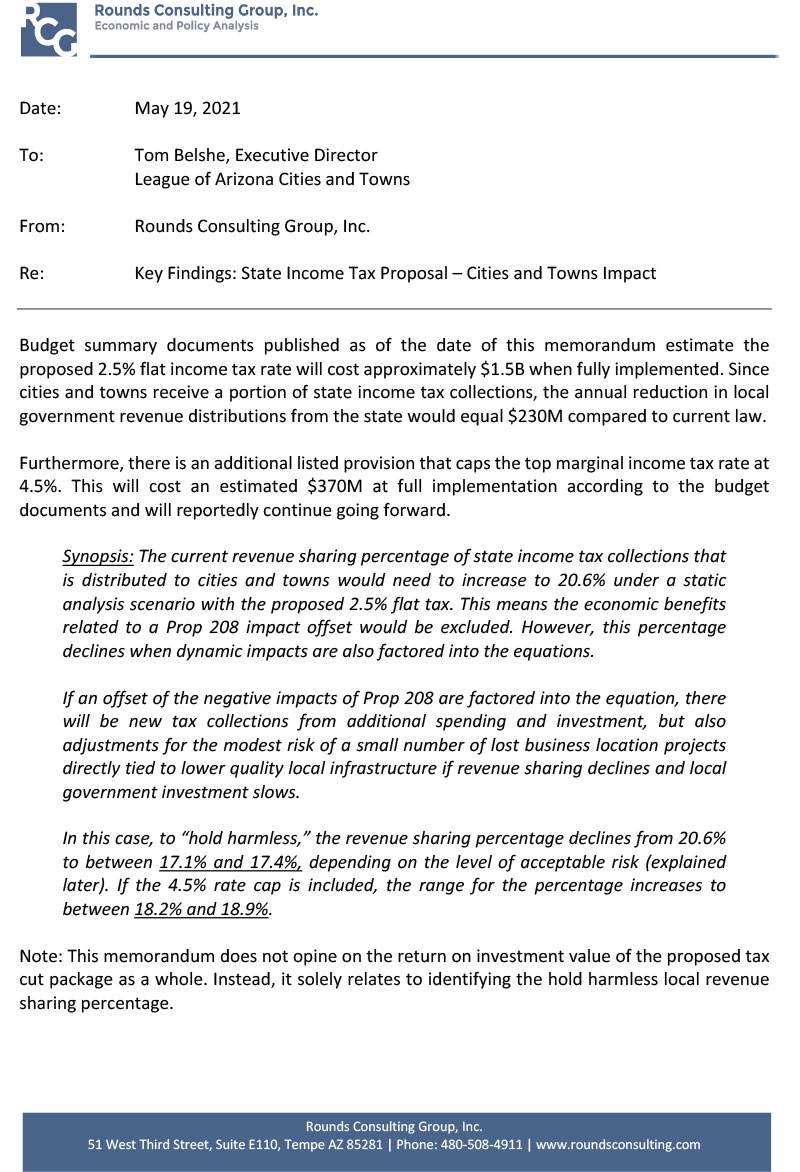 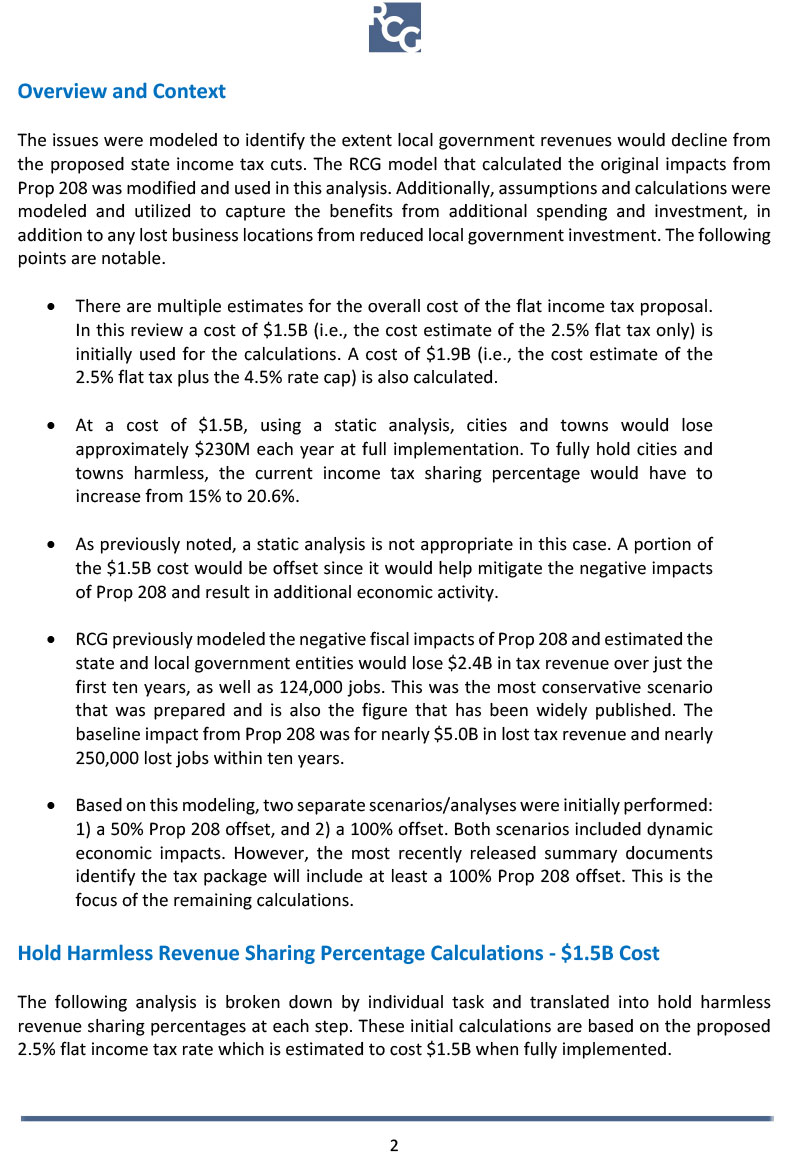 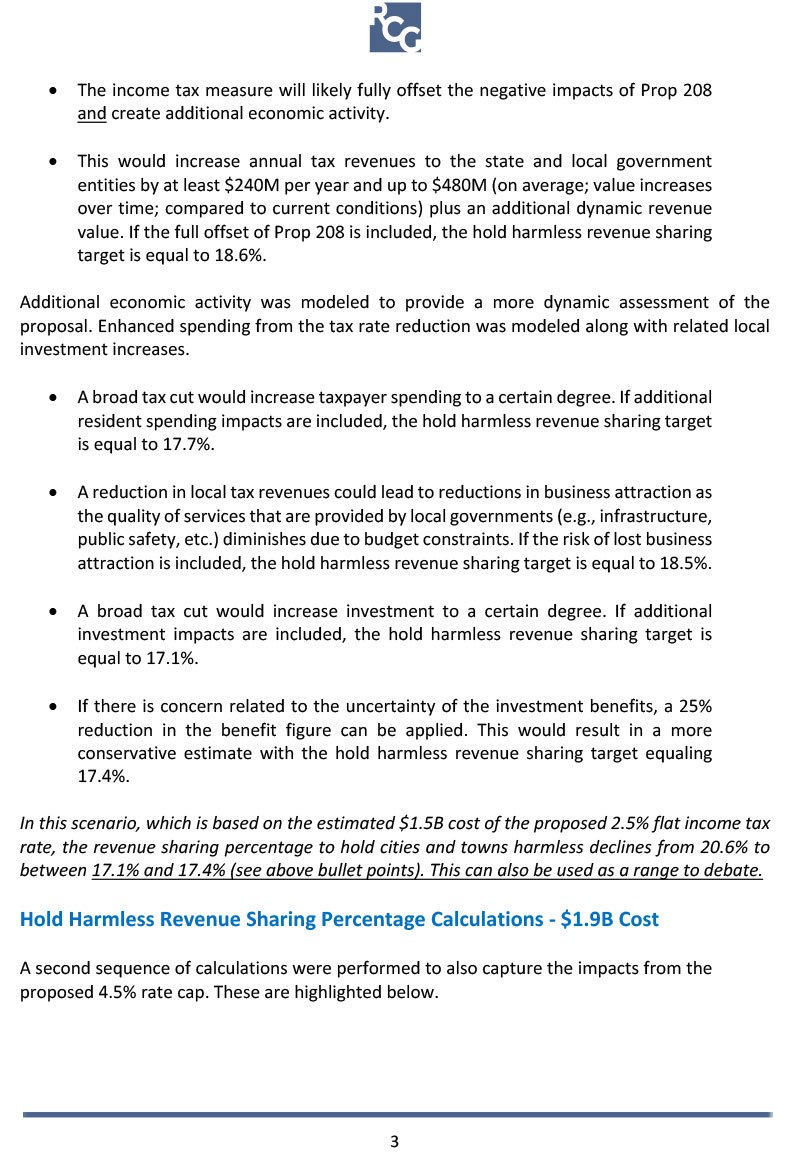 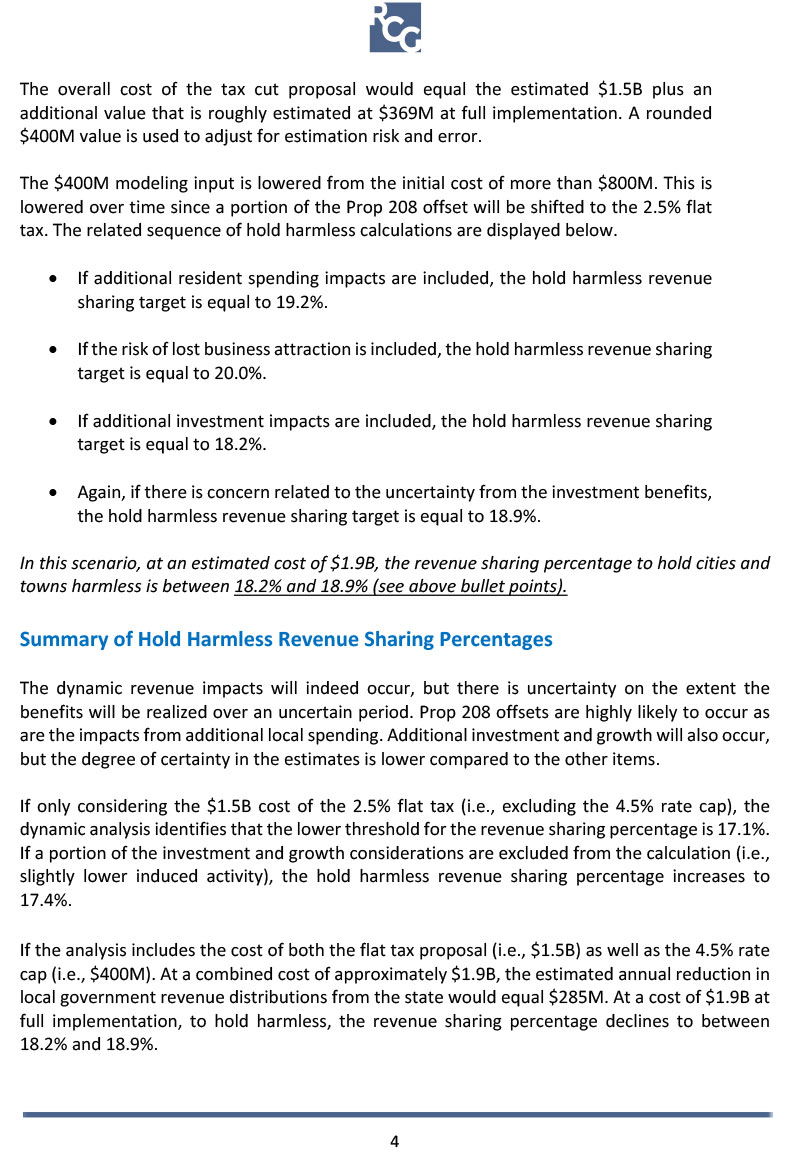 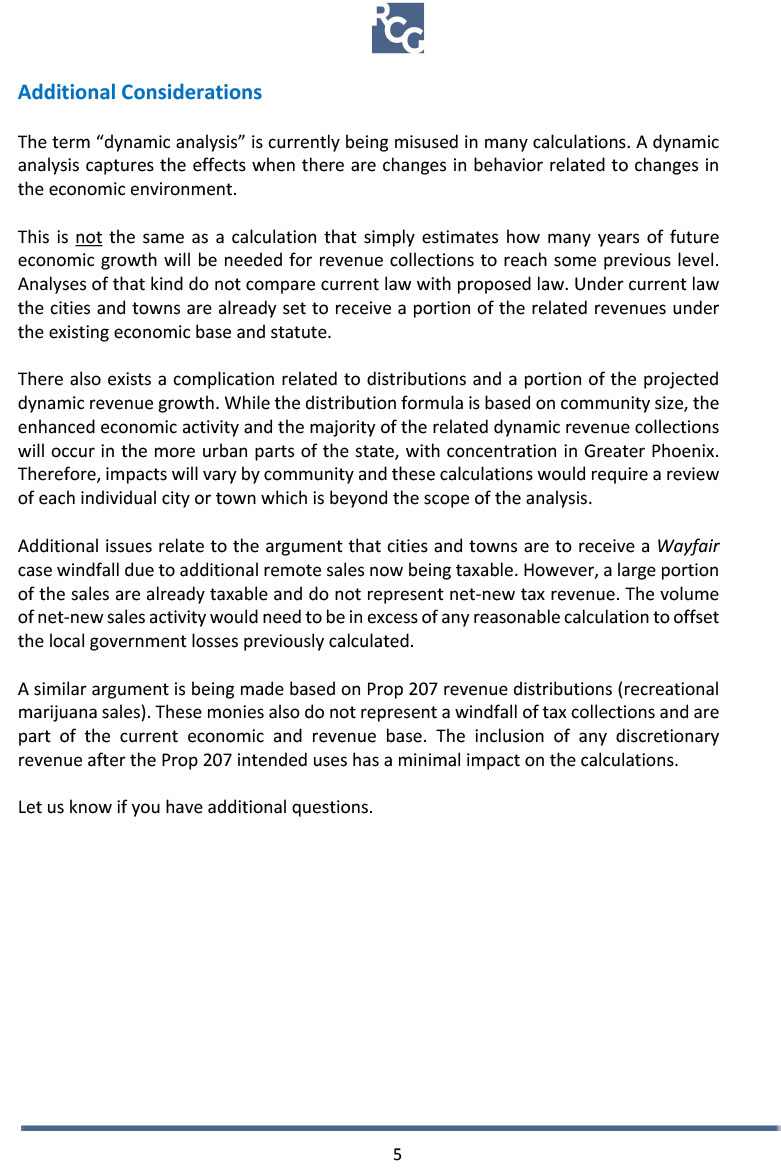