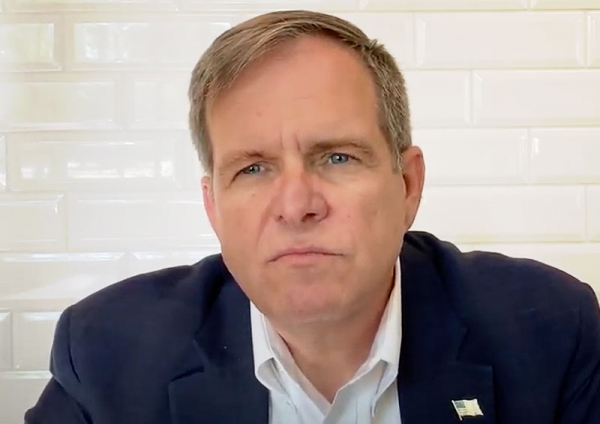 Major General McGuire will be in Prescott on Monday, June 14th.

While Retired Major General Michael "Mick" McGuire was contemplating a run for the US Senate against incumbent Senator Mark Kelly, he traveled across Arizona, meeting people, sharing ideas. On May 21st, Major General McGuire stopped in Prescott.

In a small room called the “Speakeasy” at the recently established Founding Fathers, McGuire spoke with a group of about 30 people. He discussed the issues he felt were of primary importance. Maj. General McGuire has spent nearly 38 years in service to his country in the Middle East and here in Arizona.

"Since 1945, the last two-star General to be elected to the US Senate was some guy named Barry Goldwater,” McGuire pointed out. “People ask, ‘Why would you do this?’ Well, I will not live a life less fulfilled if I am not a US Senator. But I will feel like I’ve left something on the field if I let the Republic come apart at the seams."

McGuire knows firsthand about fighting border problems, illegal immigration, drug, human and weapon smuggling. But just because he comes from a military background, don’t expect McGuire to look to military force to solve every problem. The following account McGuire shared helps to show his perspective and priorities:

“I can give you five topics, and you can ask me about any of them. The border, the pandemic, the civil unrest, how we’ve had to deploy 85% of our Guardsmen at some point over the last year, a higher rate of involuntary activations for different events not matched since 1942 in this state...I take a call a couple of days after [January 6th] and they say, ‘Mick, you need to deploy 6% of the 8300 members of the National Guard to the District of Columbia.’”

“Okay,” McGuire responded. “What for?"

“Well, we are looking to put up to 26,000 service members on the street of District of Columbia,” was the answer he received.

“Last I checked,” McGuire said. “The US Constitution describes that as federal territory, separate in state from any state. So, I can’t send members of the National Guard under the authority of Governor Ducey to the District of Columbia. Clearly the President is making this request?”

“There are ways we can do this,” McGuire said. "Has he [President Trump] signed the Insurrection Act? The Insurrection Act is a clear part of federal law that allows the President of the United States to federalize the National Guard when he or she feels that someone’s civil rights have been abridged or that your Constitutional rights cannot be protected as the result of a suborning agency under the supremacy clause of the state to protect those rights.”

“Okay, well then, he clearly has declared an emergency in this area, declared this an emergent situation and that there’s lifeline protection of properties, mind you we’re two days removed from when this event occurred,” McGuire asked again.

“No, we haven’t done that either.”

“Well, if we’re not doing that, Arizona isn’t showing up,” McGuire said firmly.

“We’re not going. We will not leave the borders of Arizona and will not operate extra territorial to the state borders without a signature from the newly elected president… It’s inappropriate at best, it’s illegal at worse. There’s a line. This is not good for the Republic… You’re certainly welcome to talk to the Governor, but I want to remind you, I am, by statute, the ranking military official in our state. I’m 100% federal, 100% state, 100% of the time. What you’re giving me is an order that lacks the proper legality. So, while I have to judge legal, moral and ethical orders, they’re not coequal. So, if the orders I’m given are not legal, or you’re giving them [the Guard] something that is illegal, it’s my role as a federally commissioned officer to completely and apolitically say, ‘I don’t really give a damn what you think of the morality and efficacy of what you’re asking me to do.' I can’t do it,” McGuire said. 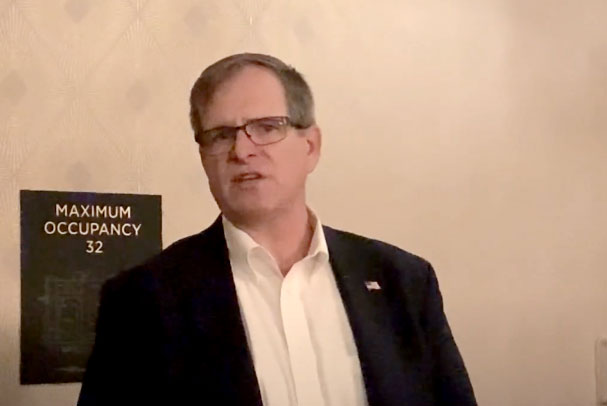 Listening to McGuire, one thing was very clear. This is a man who thoroughly knows the issues, and absolutely knows where he stands. When he’s speaking, he doesn’t mince words, but neither does he sensationalize the issues needlessly. He looks to the Constitution as he makes decisions. Then he does what he knows is the right thing to do.

"It might sound like hyperbole,” McGuire stated, "I get it, I don’t know everything, I certainly don’t know about banking policy, and, I don’t know, hit me with your flavor of the month for a federal issue. But I know this: None of the rest of the battles matter if we don’t have a country and we don’t have a Constitution."

When he wrapped up discussing what he stands for and what needs to be done, he made a point of talking to each person in the room. Whether they were there as a guest, or were employees serving people, it didn’t make any difference. He was politely insistent that everyone be included. He asked each person their name and their background, then proceeded to have a short conversation with them. Those that were current or former law enforcement or military, McGuire thanked for their service.

Afterwards, Major General McGuire sat down for a brief interview. Listen as he shares his thoughts on the border, the wall, abortion and the animosity in our country today.

Since this conversation, Major General McGuire has announced his decision to run for the United States Senate. To find out more, check out his campaign website: ElectMick.com Or come meet him in person!

He will be at the Courthouse Plaza in Prescott on Monday, June 14. Come out at 6 PM and hear Major General McGuire as he makes his first campaign stop in Arizona! 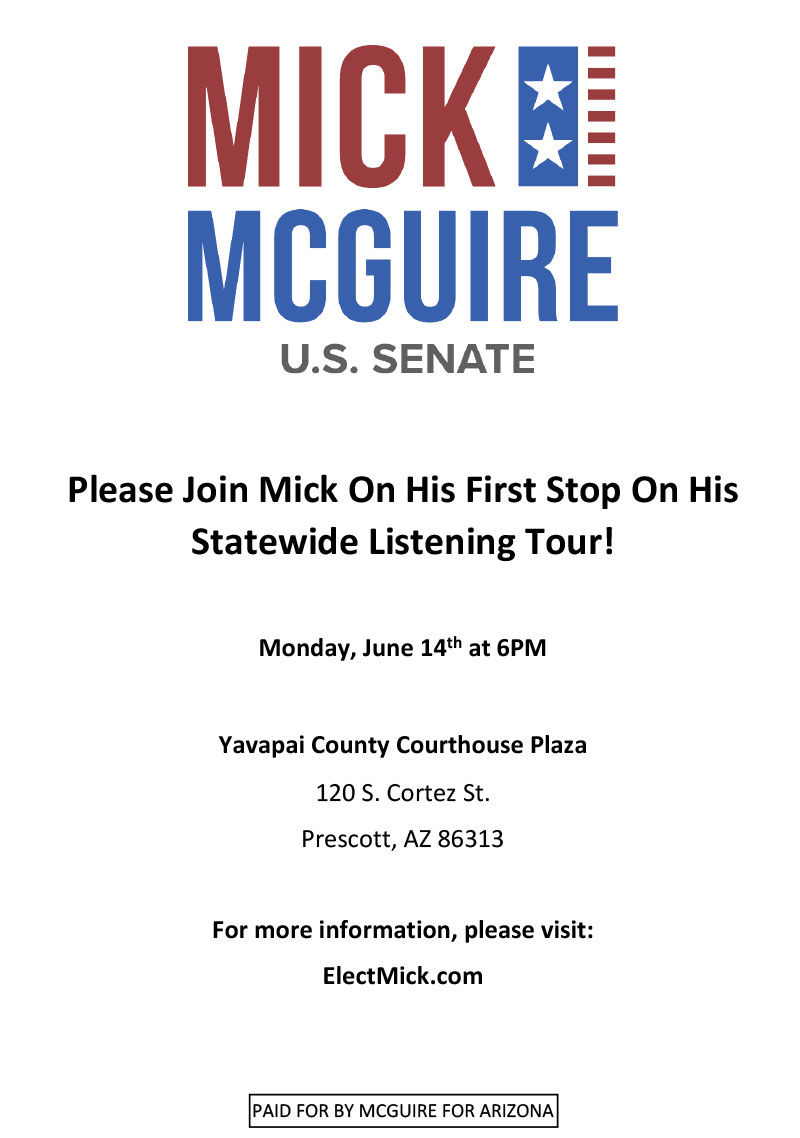