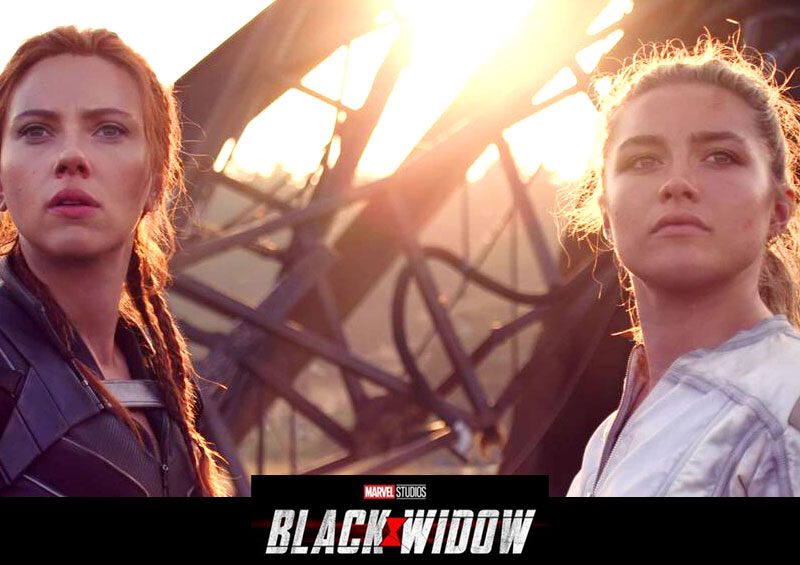 Black Widow is a prequel

Who is the Black Widow?

One of the things I love about movies is their fluidity. When a character like “Black Widow” gets killed off in a film, the movie people just go right on ahead and make another movie with her, this time calling it a prequel. And here we go for the long-awaited kick-off of the 2021 summer blockbusters.

Scarlet Johansson as “Black Widow” is one of my favorite characters in a long list of Marvel superheroes. In “Black Widow” we get a look back into her early years, her training, and in general, her background. And we get a massive, exciting action film chock a block with amazing special effects too.

Australasian director Cate Shortland has some TV work and three small feature films on her sheet. Here, she shows that she can ramrod a two hundred million dollar production with skill.

She is teamed with scriptwriter Eric Pearson who penned the successful 2017 film “Thor: Ragnarok” and earlier this year the also successful “Godzilla vs Kong.”

Along with Scarlet Johansson in the leading role such famous actors as Rachel Weisz, Ray Winstone and William Hurt also play their parts.

But Florence Pugh as Yelena and David Harbour steal the show for me. Harbour plays the Red Guardian, a Russian super-soldier who is well out of shape after 20 years in prison. Pugh has the plumb role as the younger sister of the “Black Widow.”

“Black Widow” has everything we want in a summertime extravaganza. Action-yep, loads of it. The first half-hour or so has nothing else. We have cars blowing up and, well I won't tell you about the big stuff. Just watch it. We also get a lot of humor, good-hearted humor among people who love one another, mostly. Action, laughs and spectacular special effects would be plenty for one movie but we also get a chance to look into what makes a family a family. Hint-love is more important than blood.

“Black Widow” runs for a good long summer blockbuster length of two hours and thirteen minutes. It is loaded with exciting movie violence but not much in the way of gore and so has a mild PG-13 rating. This means that kids under 13 should see other films. I like “Black Widow” a lot and I think moviegoers will appreciate this four saw blade action flick. As they used to say in the 50s, come to the movies, it is cool inside.

The director of this film is a woman, as is the leading lady and the producer. Most of the cast with speaking roles are also women. 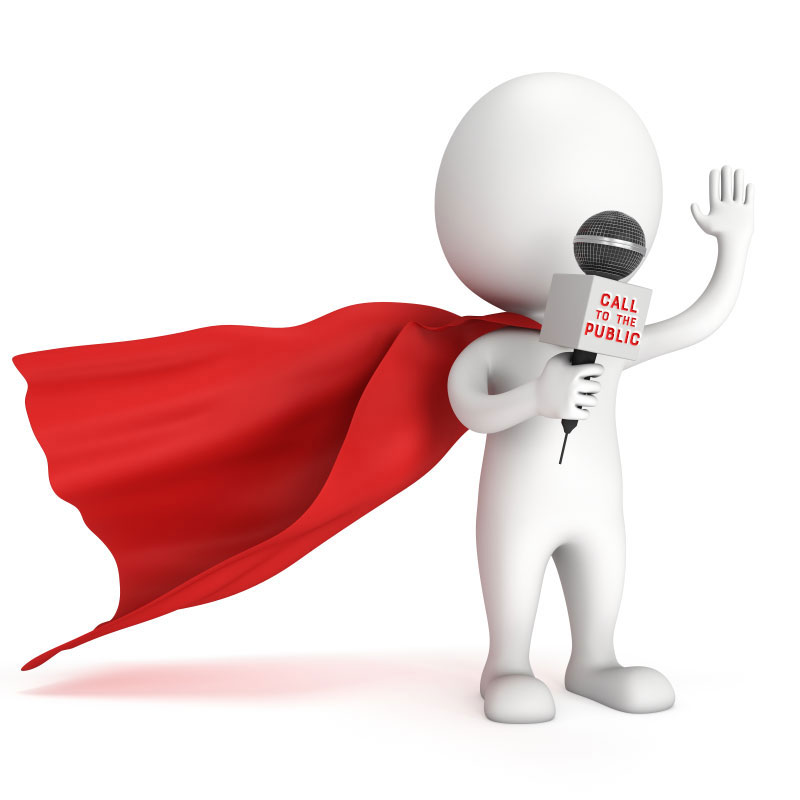