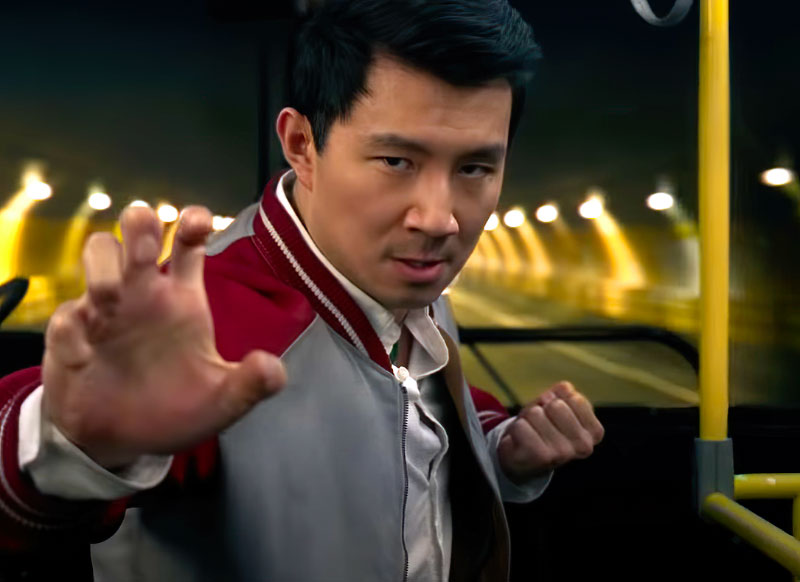 Marvel and Disney bring a movie that we can celebrate!

I, and millions of other fans, like nothing better on a hot summer day than to go into the cool darkness of the local theater and watch a stupendous epic, preferable a Marvel Comics epic. Now that the mouse has devoured Marvel (like so much else) we will see a Disney version of a Marvel epic. This time the collaboration between Marvel and Disney produces a film that we can celebrate.

Canadian actor Simon Lin plays the lead role. His character is the scion of an ancient Chinese family with special powers. The more famous of his supporting actors include New Yorker Awkwafina and the former Miss Malaysia and now well-established actress, Michelle Yeoh. Yeoh played in the startling and successful film “Crouching Tiger, Hidden Dragon,” among many other roles.

Lucky writer/director Destin Daniel Cretton had the pleasure to be born in Maui. He also has Chinese ancestry in his gene pool. He has directed and written other, much smaller but well-regarded films but this is his first time out in a huge production. He has David Callaham as a co-writer. Callaham comes from Fresno, California, a third-generation Chinese-American. He wrote the scripts for “Doom,” “Zombie-land: Double Tap,” and “Wonder Woman 1984.” Callaham stands out from the crowd with a height of six feet and seven inches.

But what a glorious movie these people have made. It has everything you would want, including a titanic battle between dragons. We get humor from comic Awkwafina and heroism from all and sundry. We get a complex tale of familial love and loss. We get deep Chinese magic and very well-choreographed martial arts battles, plenty of them. We get a new dimension to travel to and a villain who gobbles up the souls of his victims. 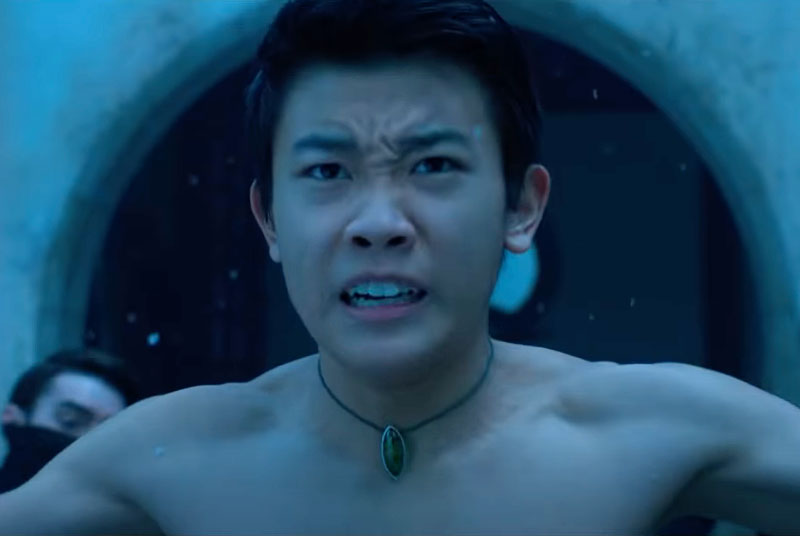 All of this is done with the polish that we have come to expect from Disney and the fast violence and humor that the best of the Marvel films bring to us. I left the theater happier than when I entered it.

Disney/Marvel allowed a hefty $150 million for the production of this PG-13 movie. The four saw-blade film runs for a whopping two hours and twelve minutes.

Also featured is 77-year-old Ben Kingsley, Benedict Wong and the voice of Tim Roth. Stay until the last of the credits, you will be pleased. Brie Larson has a cameo as Captain Marvel.