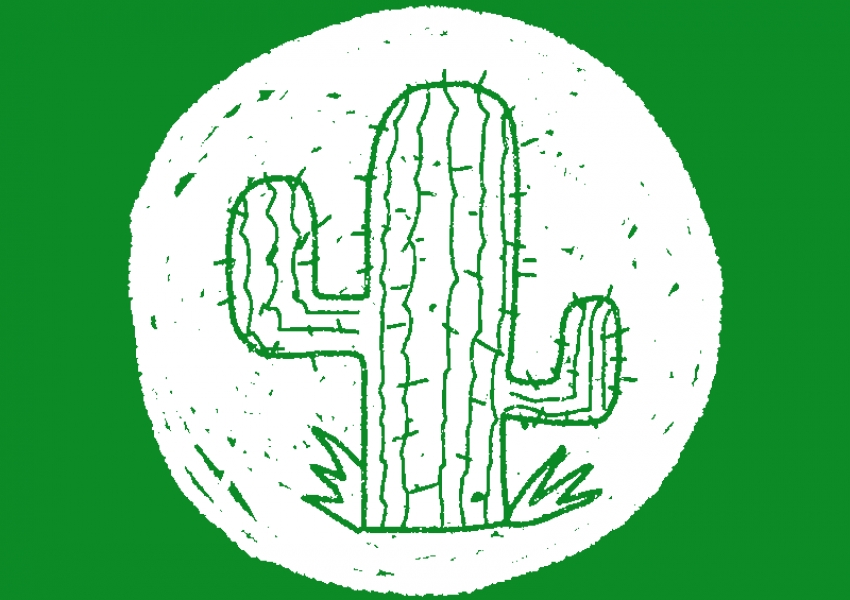 Refining our “terminological inexactitude” to a new level.

Kay Dixon Nichols was born in England, and now lives in Hawaii.  She sent an e-mail to say that we appear to have refined “terminological inexactitude” to a new level.

We’re flattered. Terminological inexactitude is an inexact term for lying. It was coined in 1906 by Winston Churchill, future prime minister of Great Britain, as a sly way of accusing another member of the House of  Commons of evading truth.

Why use a simple, modern word like “spin” when you can consume eleven syllables? It’s certainly more mannerly than shouting, “You lie!”

If you detect any terminological inexactitudes in the political and economic turmoil boiling around you, you let us know.

By the way, did you know that the town of Jerome was named for Eugene Jerome, the first cousin of Sir Winston’s mother, Jennie Jerome? Yeah, I figured you knew that already.

Now and then we have to catch up with what our readers are saying.  Bill Connison wrote: “I was wondering if you knew anything about the Arizona one-eyed cactus? I have heard people call them ‘cacti.’ I am assuming that they have one eye, or else they would have been called ‘cactii.’ I also heard that when they are alone, it is extremely difficult to see the eye. Once two or more are together, the eyes are quite visible.”

That’s a thorny question, and I’m glad Bill was not too spineless to ask it. The one-eyed cactus is an endangered species, if not already extinct.

When I was very young, I was taught that “cactus” was a singular noun, and “cacti” was plural for these singular succulents.

Or was it the other way around?  I could never remember, and not being familiar with Latin, had to look it up. I was uncomfortable in conversation with precise, learned people, because there was never a dictionary handy.

However, language does not stand still. It either evolves or erodes, depending on the sentiments of the learned people who pay attention to words.

Eventually, I had enough maturity and courage to say “cactus,” whether talking about a lone saguaro, or ten acres of cholla. The two modern dictionaries that I have at hand say that’s acceptable.

You can even call cacti “cactuses,” if you dare.