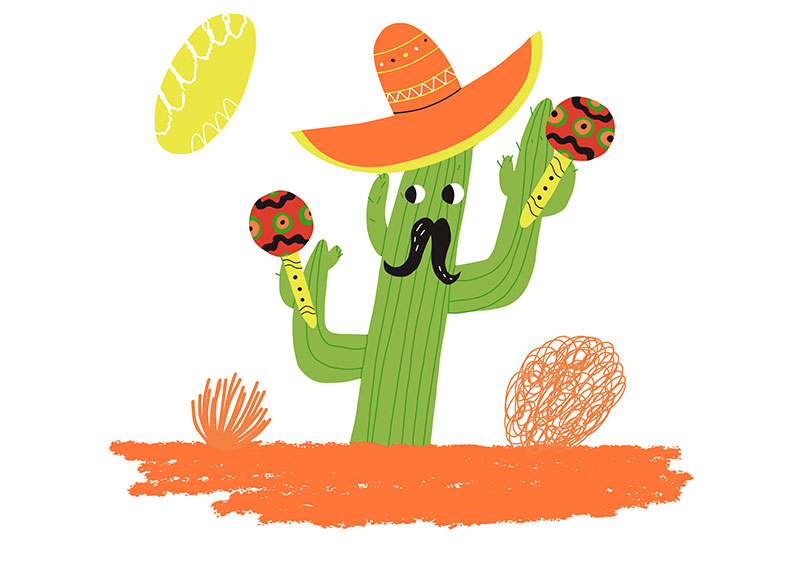 Have you heard of the Great Salsola Roundup of 1910?

Do you know the story behind the tumbleweed?

I’m about to tell you about the Great Salsola Roundup of 1910, one of the oddest stories in Arizona history.

This is the same kind of spring that Arizona Territory had back in 1910, during the Great Salsola Roundup, also known as the Tumbleweed Drive.

This year we had no rain from January 1 until the end of March. The 17th annual white-water rafting trip down the Hassayampa River was canceled—the 17th straight year it was called off for lack of water. The weather was unseasonably warm one day, and so cold the next morning that a cardinal turned blue as he tried to crack the ice on our birdbath.

The wind hasn’t been as bad as it was in other years. But now and then a gust blew tumbleweeds across my path, reminding me of the roundup back in 1910.

You’ve all heard the romantic cowboy song “Tumbling Tumbleweeds,” a metaphor for restless westerners. But do you know the story behind the tumbleweed?

Apparently, Russian immigrants who moved to South Dakota in 1877 brought with them, mixed among their flax seeds, the seeds of the Russian thistle (salsola kali). In the last years of the 19th century, the tumbleweed spread across the West faster than an Internet hoax.

As it matures, the round, prickly thistle bush breaks loose from its roots and goes tumbling like a ball on the breeze. A single tumbling tumbleweed can spread 200,000 seeds. Not much can stop it except a wire fence, or a deep arroyo.

A friend of mine worked several days to gather the tiny blooms from tumbleweeds, so he could make homemade tumbleweed wine. During a wine-tasting at his little rancho, a breeze came up. He hasn’t seen any of his friends since.

In 1910, a Phoenix entrepreneur named Lint Flexternicken thought he had found a commercial use for tumbleweeds. Flexternicken had failed in business back in Pennsylvania, and like a lot of others, he came to Arizona Territory to make a fresh start.

He devised a machine that would turn tumbleweeds into breakfast food. The machine punched out little bales, like tiny bales of hay. Lint denied that he got the idea from Post Cereals, which had started making little pillows of shredded wheat back in 1893.

Flexternicken said he’d buy all the tumbleweeds that anyone could deliver to his plant near Phoenix. He’d pay a penny a pound, which sounded like a lot of money in 1910. But it takes quite a few tumbleweeds to make a pound. Enough weeds to fill a whole railroad car didn’t weigh much more than a sack of flour.

Ranchers around Yuma figured out that if they could gather up a big herd of tumbleweeds–a HUGE herd– and drive them to market, there might be some money in the deal. They threw in together and put their best cowboys to work, in the manner of the big Texas cattle drives of the middle 1800s. A big, tough hombre named Cosmo “Texas” Langhorn was chosen to boss the drive.

Fortunately, a gentle breeze usually blows across the deserts of Arizona, making the climate bearable even in summer. The prevailing breeze is out of the southwest, blowing northeast, as from Yuma to Phoenix. Wasn’t that convenient?

Texas and his cowboys soon had hundreds of thousands of tumbleweeds heading briskly toward Phoenix. There weren’t many fences then. Tumbleweeds don’t have calves, or drink water, so the herd moved right along. Coyotes and jackrabbits ran for their lives.

Stumpy Spriggins, the roundup cook who had been with Texas Langhorn for years, had to drive his mules hard to get ahead of the herd and cook dinner. Stumpy’s mood got even worse, and so did his cooking.

Every so often, stray tumbleweeds would dart off to one side or the other. Some experienced hand on a good horse quickly drove them back. The occasional dust devil made mischief. Texas told the cowboys not to waste time trying to rope tumbleweeds that were more than 15 feet in the air.

Texas figured they had more than a million head of salsola in the herd when it passed Gila Bend–maybe two tons of tumbleweed on the hoof. The cowboys and horses forded the mighty Gila River near Buckeye, while their herd skittered across the surface of the water like a million skeeter bugs.

Around Cashion, the tumbleweeds stampeded a herd of ostriches at the Pan American Ostrich Farm. The ungainly birds, a major part of Arizona’s economy at the time, scattered in all directions. Texas told his men to help the ostrich grower gather his birds, which cost the herd a full day of travel.

Lint Flexternicken had situated his factory out west of Phoenix. He had built fence “wings” to funnel the tumbleweeds into his holding pens. He could imagine little bales of breakfast cereal going out the door, and money flowing in.

But just east of Buckeye, the herd was becalmed. A thunderstorm was building overhead, and the air became dark and very still. Whoop and yell as they might, the cowboys couldn’t get the herd to move.

Nearby, a well driller was drilling a deep well, using a steam engine to power his rig. When he saw the historic herd approaching, he blew his steam whistle in welcome, which caused the horses to get pretty skittish. The cowboys had their hands full.

While the cowpokes were still getting their steeds under control, the first bolt of lightning hit the well rig, and the wind burst downward from the clouds, sending the herd on its way.

Imagine a million tumbleweeds stampeding into Phoenix. It was a horrible scene. The herd roared past the State Capitol, filling the rotunda with round weeds. Tumbleweeds clogged the streets and spilled into stores and homes. It took homeowners years to get the tumbleweeds out of fences, porch trellises and oleander hedges.

Horses bolted, and a beer wagon ran over a streetcar, hidden in a cloud of tumbleweeds. Drivers of touring cars who had their tops down found themselves driving around with what looked like bathtubs full of tumbleweeds.

Tumbleweeds filled an irrigation canal flush with its banks. A nearsighted motorist thought he was driving across a field, and sank his Huppmobile to the top of the windshield.

Part of the city was saved when half the herd hit a long row of salt cedar trees, along the big irrigation ditch they called Lateral 13. Wind jammed the tumbleweeds into the thick trees, and pretty soon the rain compacted them there.

Next morning, a crew of lazy surveyors mistook that towering lump for a mountain and put it on the map as Copperosity Peak. You can still find the peak on some old maps, although the site, flat as a board, has long since been covered with tract homes.

Lint Flexternicken was devastated, emotionally and financially. He changed his name, hoping people would forget–went to court and had his name changed to Chet Flexternicken. He went into the carpet business, succeeded, and later was elected to the Phoenix City Commission.

Texas Langhorn went back to growing cattle in Yuma County. Years later, he loved to tell his grandchildren wild stories of his life as a pioneer rancher. But he never mentioned the Big Tumbleweed Roundup of 1910.

Rate this item
(0 votes)
Last modified on Sunday, 25 April 2021 10:36
Published in Conversations
« Journal of Prevarication: A Lie is a Fable New Fact Sheets Added to Your Online Statement »