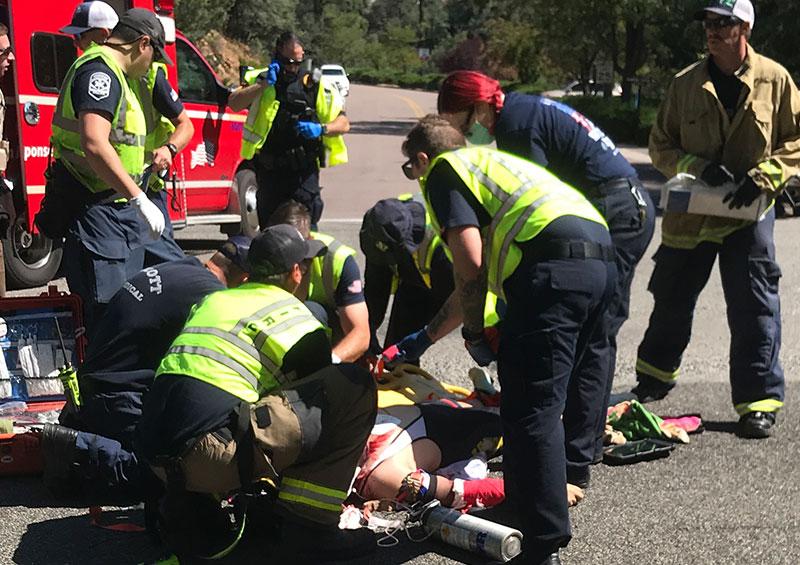 On Sunday September 19, 2021 at just after 11 o’clock in the morning, the Prescott Police Department responded to report of a vehicle and bicycle crash at on White Spar Road/State Route 89 at Haisley Road in Prescott.

Upon arrival officers found that the cyclist had suffered significant injuries and that several individuals who stopped to render aid had applied a tourniquet to a badly injured area while others attempted to stabilize the rider until first responders could arrive on scene.

Officers learned that the cyclist, a 38 year old man from Scottsdale, AZ, was on a bicycle traveling northbound on State Route 89 when a vehicle, driven by an 87 year old female resident of Prescott, turned in front of the bicycle causing the rider to collide with passenger side of the small sport utility vehicle. The impact threw the rider from the bicycle and he came to rest in the middle of the roadway with significant life threatening injuries. The driver of the SUV failed to yield and stated that she did not see the cyclist coming as she was attempting to turn onto Haisley Road from State Route 89/White Spar Road.

The cyclist was transported by ambulance to a local hospital and was later air lifted to a Valley area hospital where he is reported to be in serious but stable condition. The driver of the SUV will be issued a civil citation for Failure to Yield While Making a Left turn.

State Route 89/White Spar Road was closed at Haisley Road for a period of time while officers and medical personnel were on scene. Traffic was routed onto Haisley Road and to Senator Highway during that time.

We would like to remind the public to please pay attention to the roadway and always look for cyclists as we have many that enjoy the area.

If there are any witnesses to this crash please call the Prescott Police Department at (928) 777-1988. 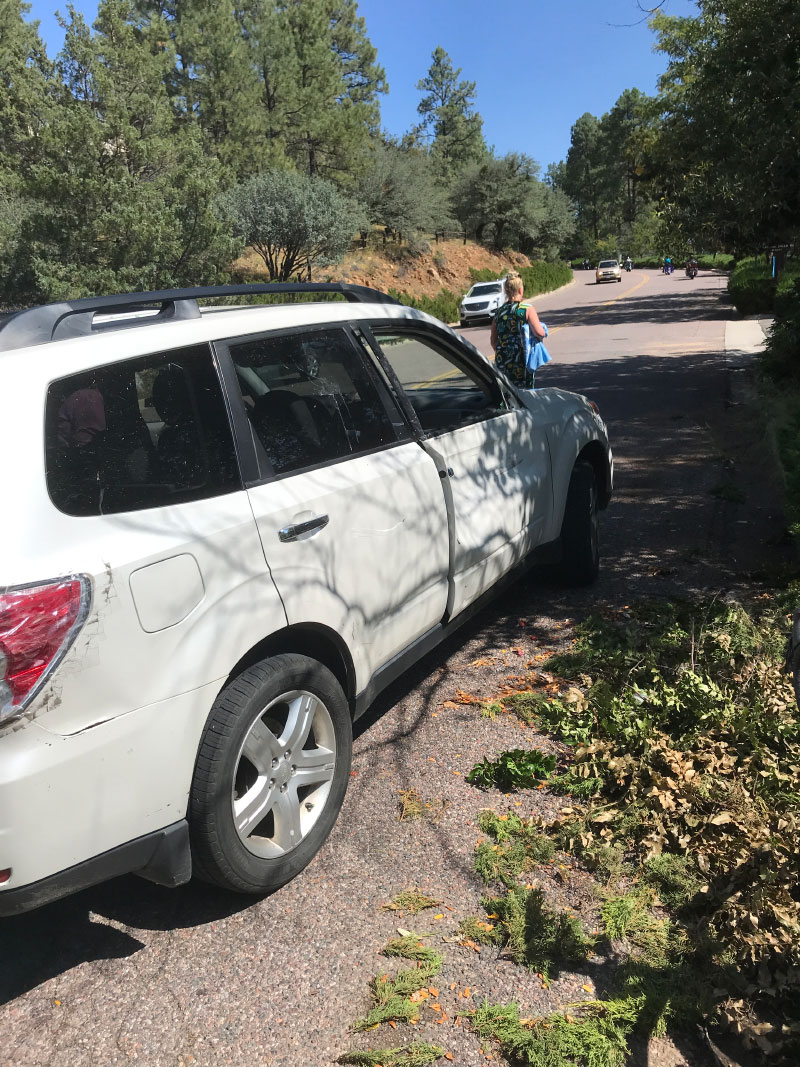