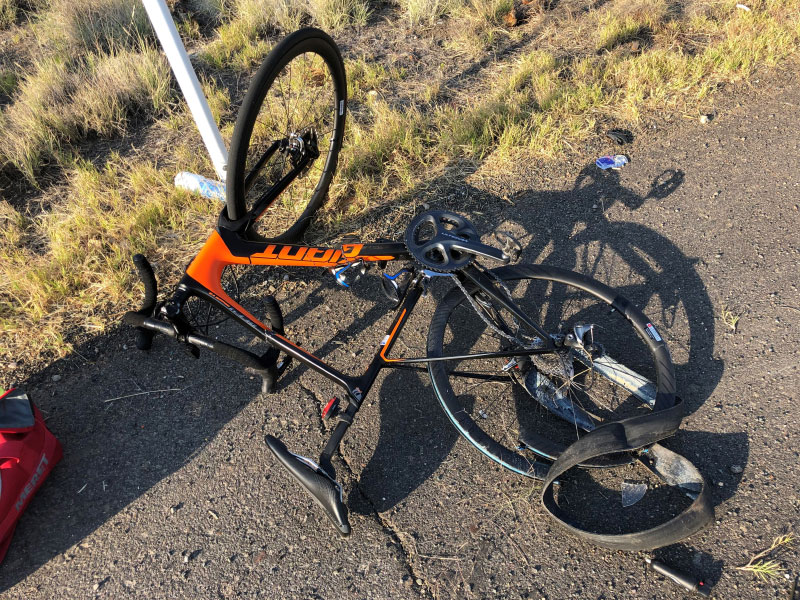 Bicyclist Struck by Vehicle on Highway 89A

Early in the morning, a vehicle-bicycle collision occurred

On June 16, 2021 at around 630 am the Prescott Police Department responded to the area of Highway 89A and Granite Dells Parkway for a vehicle and bicycle crash. 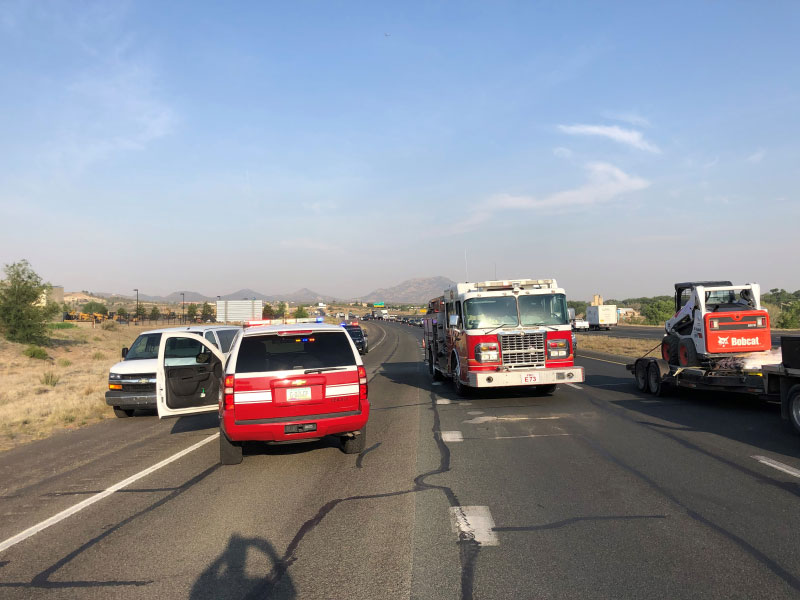 Upon arrival, officers learned that a 50 year old Prescott Valley man was riding his bicycle eastbound on the right hand shoulder approaching Granite Dells Parkway when a vehicle driven by a 44 year old Paulden man also heading eastbound and exiting at the Parkway drifted off the roadway onto the shoulder and sideswiped the bicyclist.  The driver of the vehicle reported that he did not see the bicyclist due to the sun being directly in his eyes. 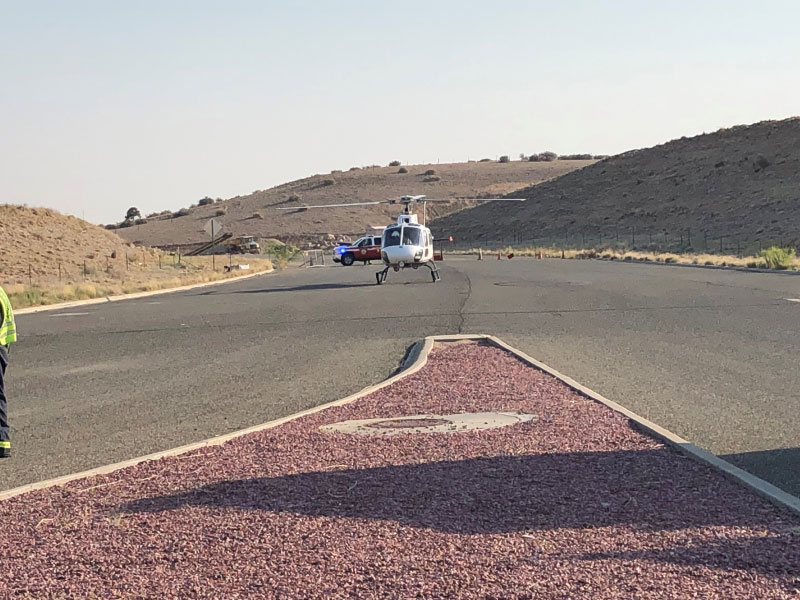 The bicyclist sustained significant injuries and was flown from the scene by helicopter to a Valley area hospital where he is in stable condition.

The driver of the vehicle was issued a civil traffic citation and we do not believe impairment was a factor in this crash. 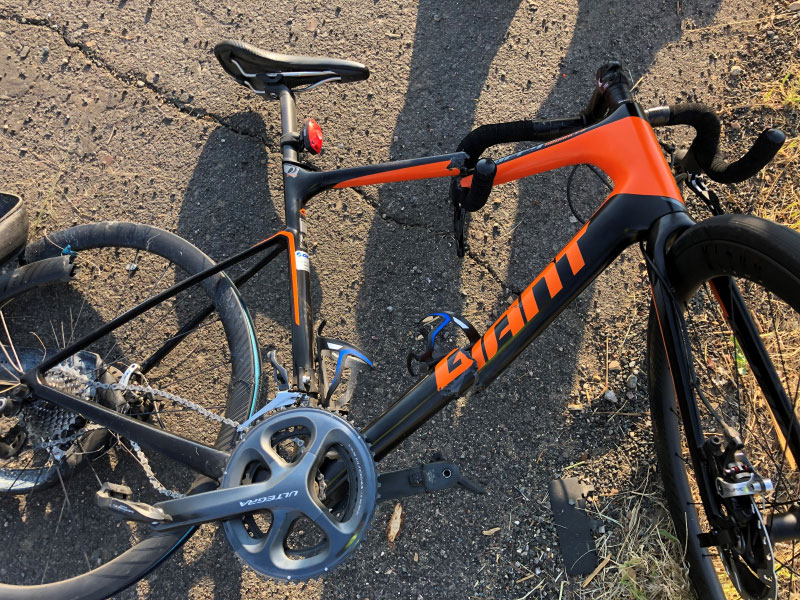