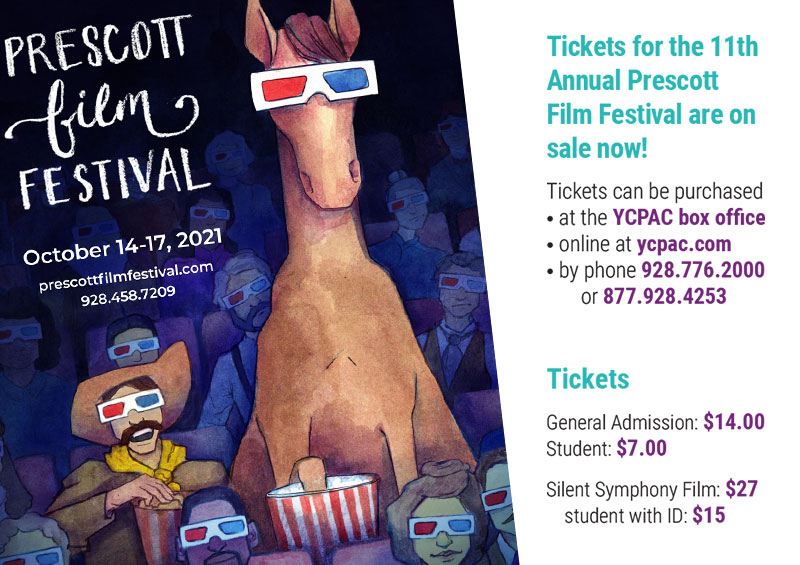 “We’re back for the 11th Prescott Film Festival!”

The Prescott Film Festival is Back!

After having to skip 2020 due to Covid, the Prescott Film Festival has returned this weekend with a fascinating slate of films.

Tonight (Thursday), for their soft opening, they are showing, “The Greatest Adventure - The Story of Man’s Voyage to the Moon”.

There is so much about this film that is fascinating, that it is sure to attract folks of all interests.

Then, this film’s for you.

Tomorrow night is a film sure to help counteract the angst seen these days on social media. It’s a conversation between the Dalai Lama and Desmond Tutu. Their friendship is so evident in this film called, “Mission Joy - Finding Happiness in Troubled Times”.

Take a look at the program below and start planning your weekend! 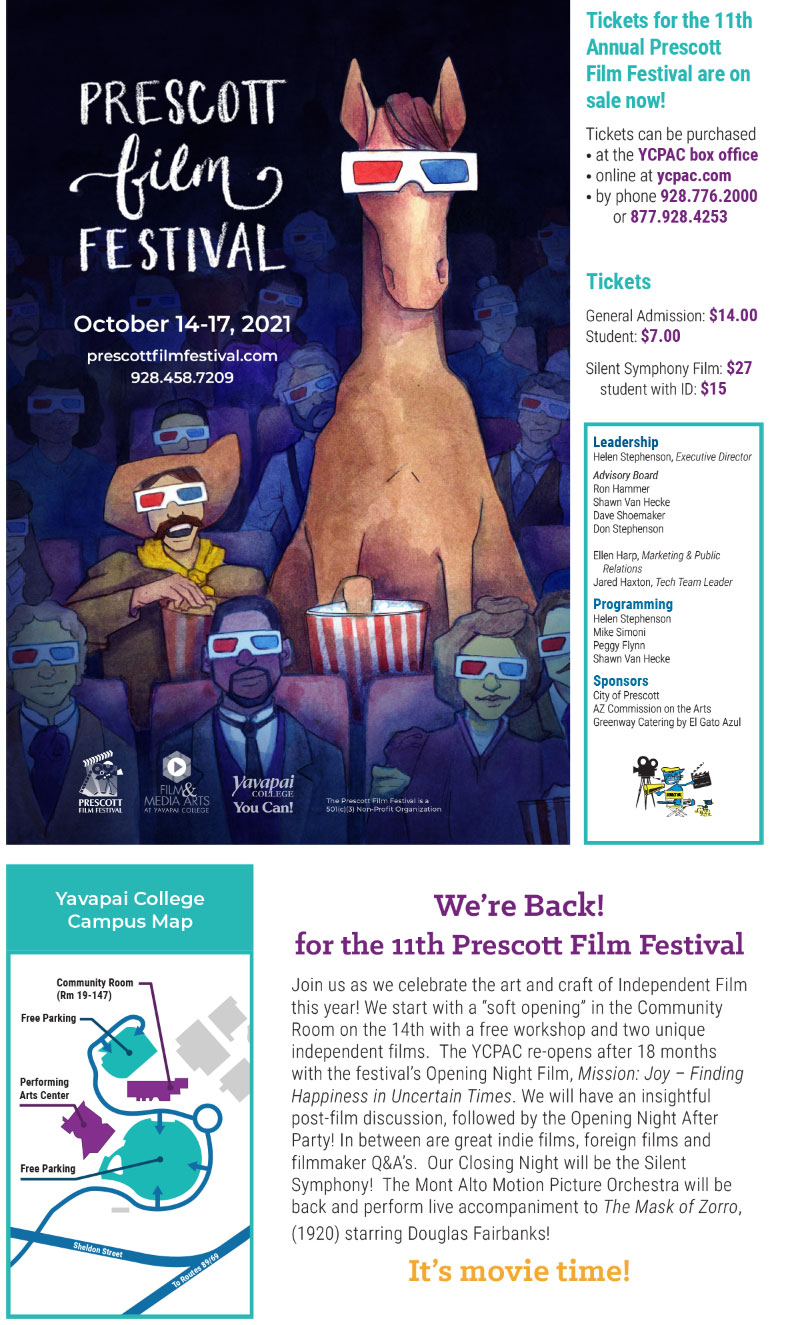 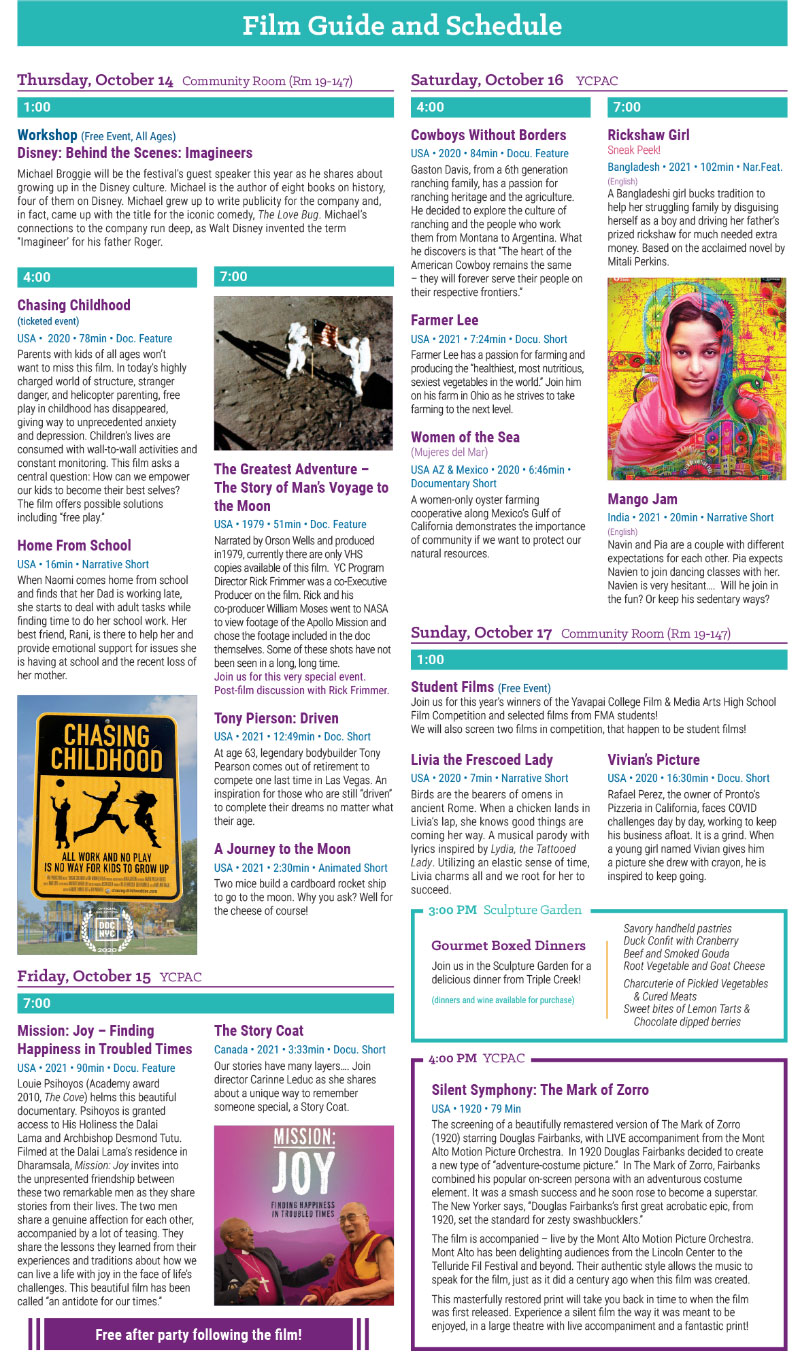