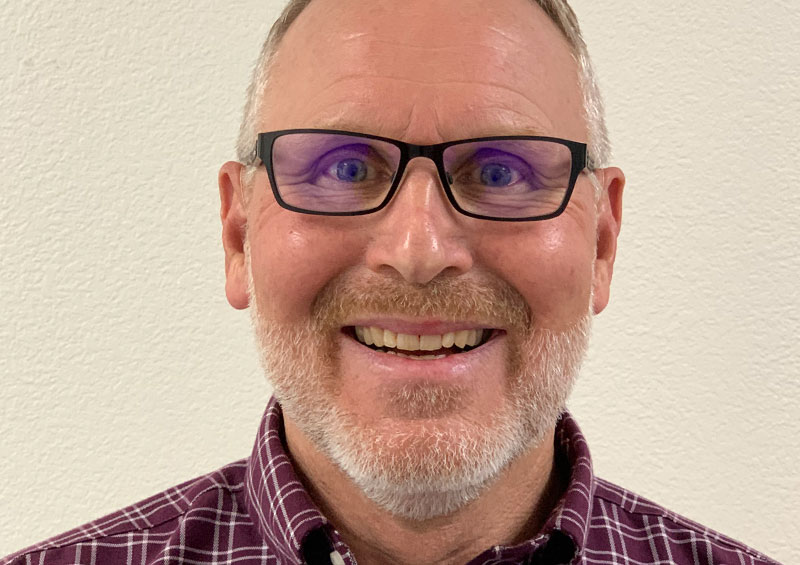 The City is really going to miss Director Dotseth

Prescott, AZ (January 31, 2022) – Craig Dotseth, Director of Public Works for the City of Prescott has announced his intention to retire, effective March 15, 2022.  Dotseth has 35 years of public works experience, and has served with the City of Prescott for over 25 years.  During his tenure, Dotseth served as Utilities Superintendent, Wastewater Superintendent, Senior Utilities Operations and Infrastructure Analyst, Utilities Manager.  He was named Public Works Director in 2017.

Throughout his career with the City, Dotseth received many awards and recognitions, including several City of Prescott Guest Service awards, a Lifetime Membership Award with the Arizona Water Association, and recently, American Public Works Association 2021 Professional Manager of the Year Award for Administration.

City Manager Michael Lamar said that he wishes Dotseth well.  “Craig’s service to the City has been exemplary and we are really going to miss him. We wish him the best in his retirement.”

Dotseth said, “As I close this chapter and look back at the many projects and changes that I have been a part of at the City of Prescott, it is with a great feeling of accomplishment.  I will miss the many great people that I have worked with as part our City family.  Thank you to everyone that has supported me in my career at the City.”

The City has begun the process of recruiting for the position of Public Works Director, and expects to have a candidate selected soon.