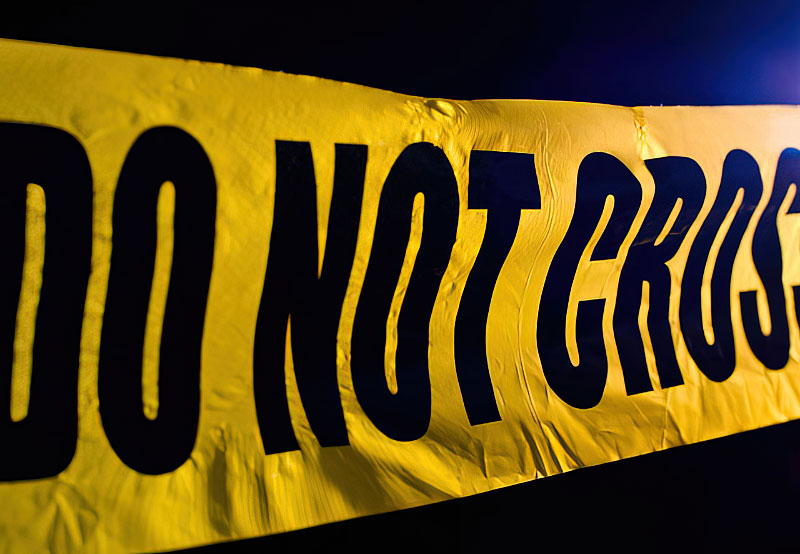 Prescott Man Apprehended after He Robbs Bank, Steals Vehicle and Leads Police in a Vehicle Pursuit

A bank robbery was only the beginning of this crime spree

On Friday, March 25, 2022, at approximately 1:23 PM Prescott Police Officers responded to the call of a Bank Robbery in progress at the Amtrust Bank located at 3027 Dollar Mark Way in Prescott.

Through the course of the investigation, it was determined that the suspect had walked into the bank and presented a teller with a note demanding money. The suspect received an undisclosed amount of cash and left out the front door of the bank. Officers were able to determine that the suspect then got into a waiting Taxi and left the scene.

Further investigation revealed that the suspect received a ride to York Motors located at 500 Prescott Lakes Parkway where he was dropped off. The suspect then stole a 2014 Toyota Tundra under the pretense of wanting to test drive the vehicle. An attempt to locate was sent out to surrounding agencies with the information on the suspect as well as the vehicle.

The suspect has been identified as 24-year-old Prescott resident, Jack Kettles. Currently Kettles is in custody and awaiting booking into the Yavapai County Jail on several serious felony crimes.

We are currently still actively investigating these incidents and will send out an update as further information becomes available.