Slow Down in Traffic Zones Featured 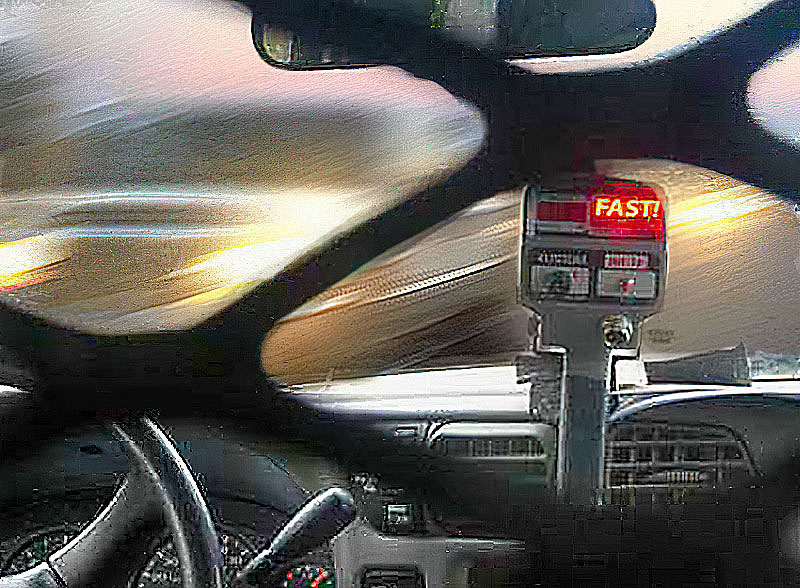 PRESCOTT ARIZONA (September 27, 2022) –The Tri-City Task Force made up of six law enforcement officers from the Prescott Police Department, Prescott Valley Police Department and Yavapai County Sheriff’s Office completed a Speed Enforcement Detail focusing on Pioneer Parkway and Williamson Valley Rd on September 27, 2022, between 6 and 10am. This location was specifically chosen due to numerous complaints from citizens and construction professionals working in the area. The Task Force contacted a total of 42 drivers and issued 35 citations. 29 of those citations were issued for speed infractions and three for seatbelts. The highest clocked speed on Williamson Valley Rd was 72 mph in a posted 50-mph zone.

With the active construction zone on Pioneer Parkway the normal speed limit of 45 mph has been reduced to 25 mph. The highest speed clocked during the detail was 54 mph in a 25-mph zone while workers were present. The only protection offered to construction workers on foot, in vehicles, and construction equipment are small barricades and the hope that drivers are diligent to stay within the designated lanes to avoid potential hazards. The typical fine with the court system for 29 mph over the speed limit is $493. While construction workers are present, these fines can double. Fines collected through the courts are returned to the State Highway Fund according to Arizona Revised Statutes 28- 710 if the driver is found responsible for the offense.

YCSO appreciates the partnerships we have with PVPD and PPD that allows us to keep our communities safe. YCSO would like to thank the Governor’s Office of Highway Safety for their continued support in the form of funding to make these details safe and successful. Please remember to Slow Down and Buckle Up while on our community roadways!