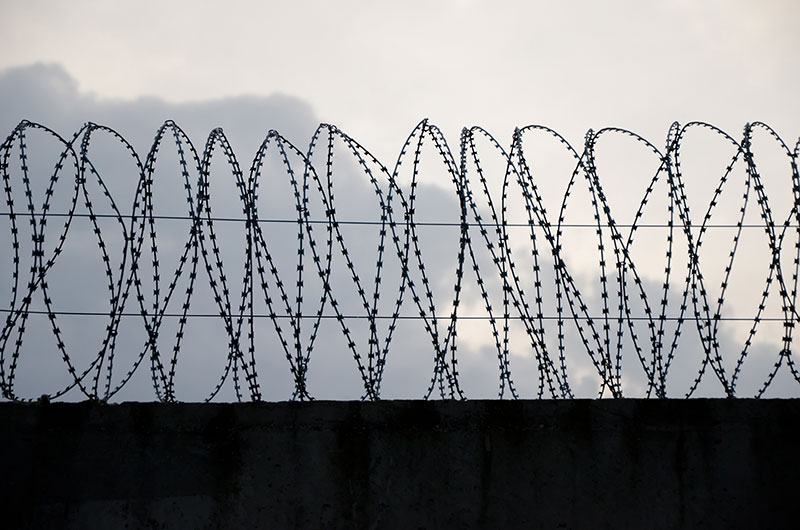 Prescott man sentenced to 4 months in the Arizona State Prison.

On Tuesday, August 25, 2020, the Honorable Thomas K. Kelley of the Yavapai County Superior Court, sentenced Peter Timothy Bihari, 67 years old of Prescott, to four months in the Arizona State Prison, followed by 5 years probation. Bihari pled guilty on July 28, 2020 to one count of Endangerment and one count of Aggravated Driving Under the Influence.

On February 12, 2019, Bihari was involved in a three-vehicle collision that occurred on Willow Creek Road, just south of Ainsworth Drive in Prescott. When the Prescott Police Department officer arrived on scene and made contact with Bihari, he appeared confused and began rambling. The officer learned the collision occurred when Bihari struck a vehicle from behind that was stopped for traffic, pushing it into another vehicle. Prior to the collision, a witness observed Bihari driving erratically. Toxicology revealed that Bihari tested positive for clonazepam and methadone.

The County Attorney’s Office reminds the public to be observant on the road and report any suspicious or erratic driving to law enforcement or call 9-1-1. Your phone call may end up saving someone’s life.

Rate this item
(0 votes)
Last modified on Monday, 07 September 2020 12:20
Published in Prescott.news
Tweet
Tags
« Live Update of the Prescott Council Meeting Get Your Sweaters Out - Your Garden Might Need Them! »
back to top