City of Prescott Reduces Unfounded Liability by Half Featured 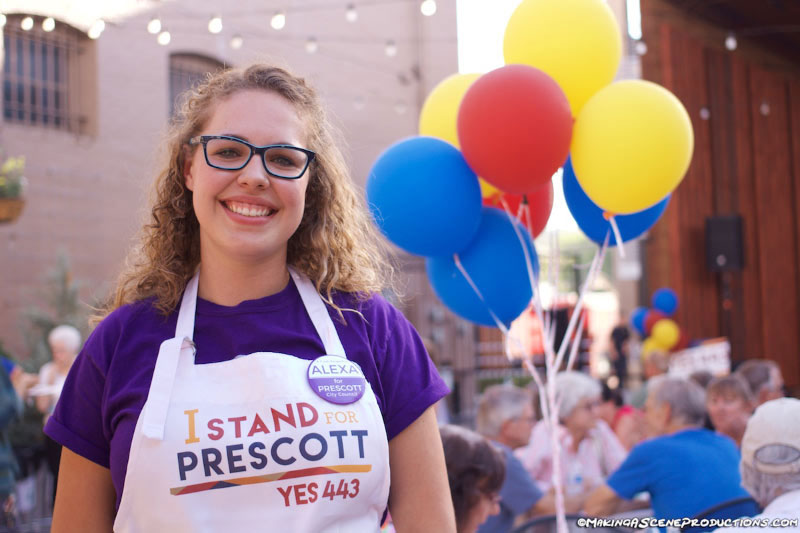 The tax dedicated to reducing the PSPRS debt is .75¢

Prescott, AZ (December 21, 2020) - The Public Service Personnel Retirement System (PSPRS) recently provided the annual actuarial valuation for the City of Prescott’s pension trusts, as of June 30, 2020, for the Fiscal Year 2020.

“This is more good news for the City of Prescott,” said Prescott Mayor Greg Mengarelli. “Despite the effects of the pandemic on the local economy, we continue to make great strides in paying down the PSPRS unfunded accrued liability.”

Since the 0.75 cent sales tax went into effect in January, 2018 as a result of the passage of Proposition 443, Prescott has contributed $43,858,553 additional to paying down our unfunded liability since fiscal year 2018.

City Councilwoman Billie Orr, who led the campaign to get Proposition 443 passed, said “This is a real success story.  This is another great Christmas Present for the City of Prescott.” 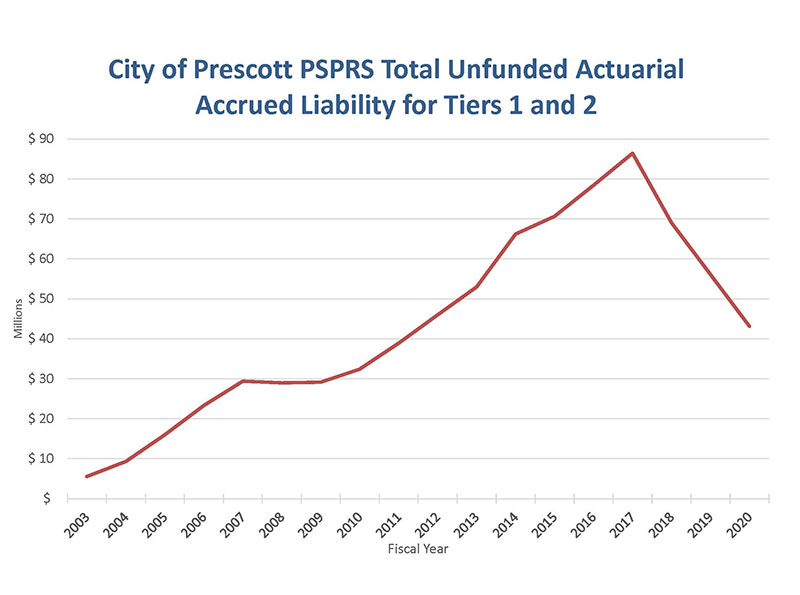