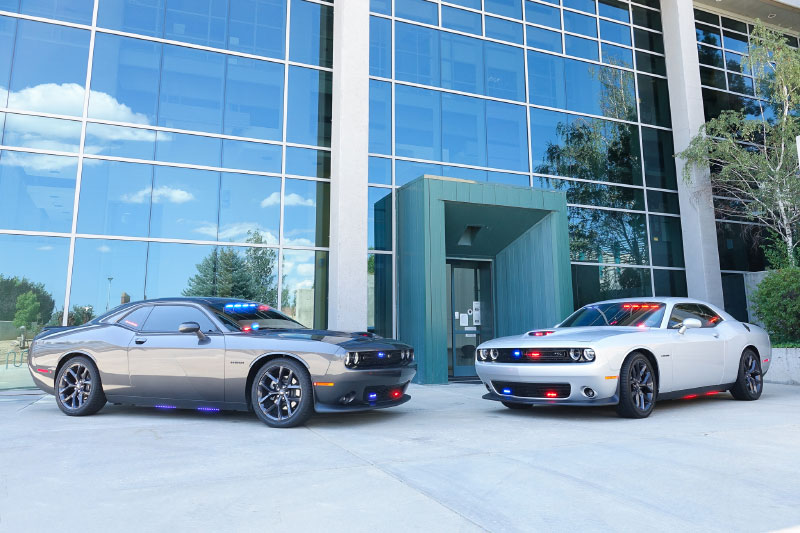 Thanks to a $130,000 grant from the Arizona Governor’s Office of Highway Safety, the Prescott Valley Police Department is adding two 2021 Dodge Challenger R/T vehicles to its patrol fleet. The vehicles will be specifically assigned to aggressively enforce hazardous driving on our roadways. These vehicles will be assigned to officers in the traffic unit for daily enforcement and collision response, as well as being used for special details such as speed enforcement, bicycle/pedestrian safety and impaired driving enforcement.