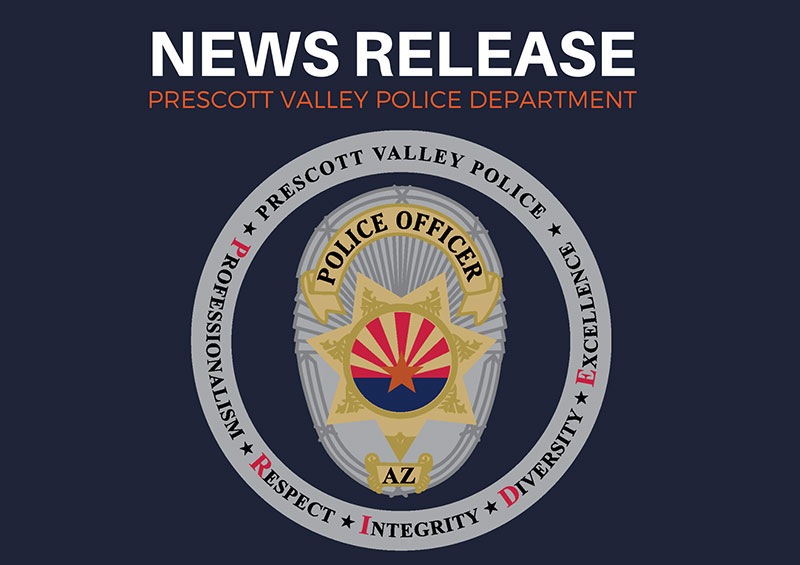 The bicyclist was transported to St. Joseph’s in Phoenix

On Tuesday, August 31, 2021, at approximately 1:30 PM, Prescott Valley Police Officers responded to a report of an accident between an automobile and a bicycle at the intersection of Lakeshore Drive and Skoog Boulevard (West).  Upon arrival at the scene, officers learned that a 67-year-old Prescott Valley woman was riding her bicycle eastbound on the sidewalk on the north side of Lakeshore Drive. As she entered the crosswalk continuing to ride her bicycle, she was struck by a vehicle which was turning westbound onto Lakeshore Drive from Skoog Boulevard. The bicyclist was not wearing a helmet and suffered a serious head injury resulting in her being transported to Saint Joseph’s Hospital in Phoenix. This incident is still under investigation.

The Prescott Valley Police Traffic Unit reminds bicycle riders to wear head protection and, if riding on the sidewalk, walk the bike across an intersection in the crosswalk. For more information on bicycle laws, see Arizona Revised Statutes 28-811 through 28-819.