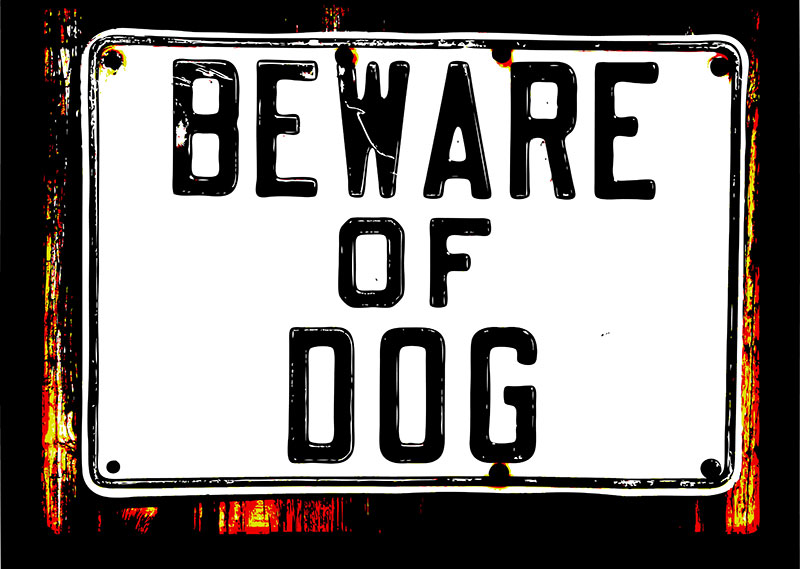 A nine month old infant was the victim of a dog biting incident.

On Wednesday, August 5, 2020, at approximately 4:00 PM, Animal Control Officers and Police Officers from the Prescott Valley Police Department responded to a dog biting incident in the area of 7900 Talking Iron Lane in Prescott Valley.

This incident is currently under investigation. There is no additional information available at this time.

REMEMBER: IF YOU SEE SOMETHING, SAY SOMETHING