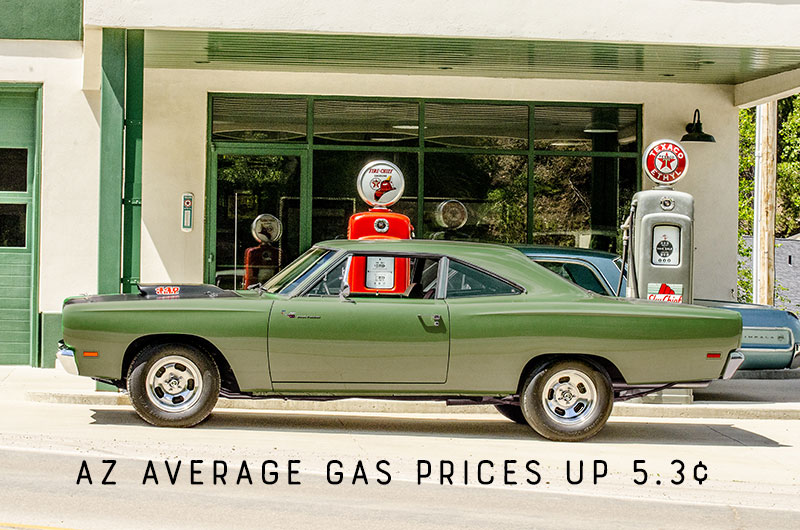 Gas prices are the highest they’ve been in over 10 years. 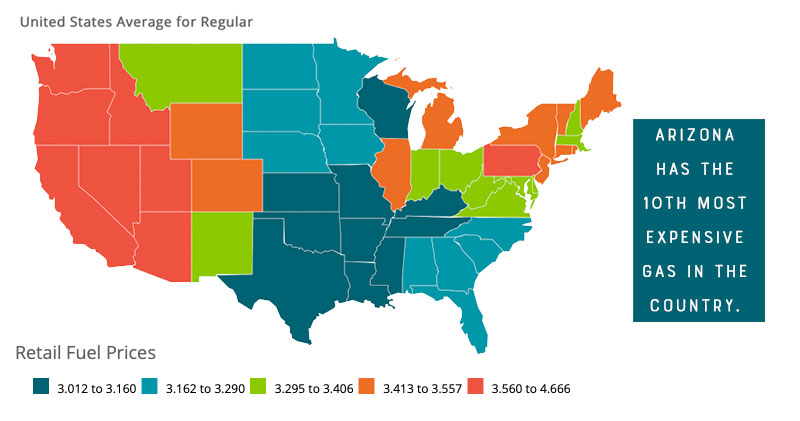 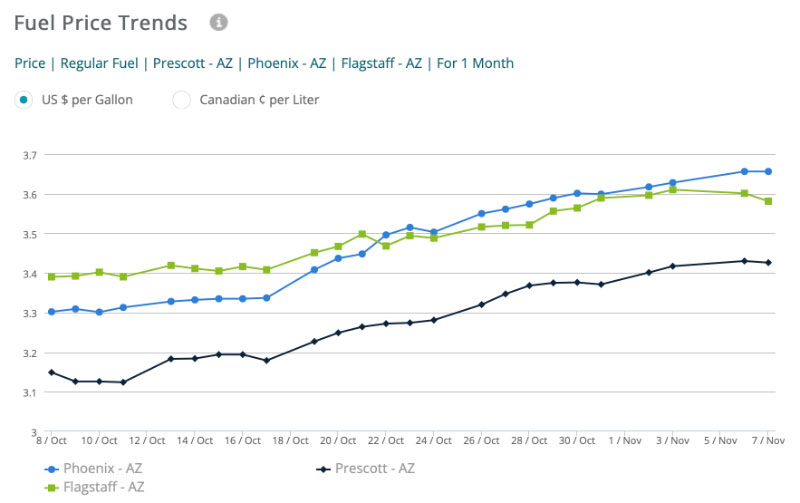 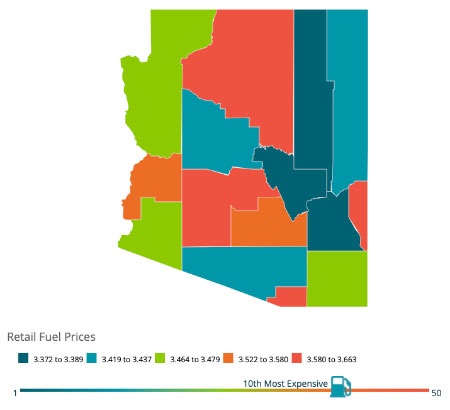 "Last week saw oil prices briefly fall back under $80 for the first time in weeks. While it wasn't enough to provide much relief last week, we should see small declines this week in a majority of the country, thanks to the corresponding drop in wholesale gasoline prices," said Patrick De Haan, head of petroleum analysis for GasBuddy. "At OPEC's monthly meeting last week, the cartel held firm to the small increases they agreed to in July, raising November production by 400,000 barrels per day. With President Biden still mulling over options to help push gas prices down, we could continue to see some volatility in oil prices. I don't immediately see a large decline or surge coming in the run up to Thanksgiving, but U.S. gasoline demand does remain strong. Levels are currently rivaling September demand, so we know high prices aren't significantly curbing consumption."