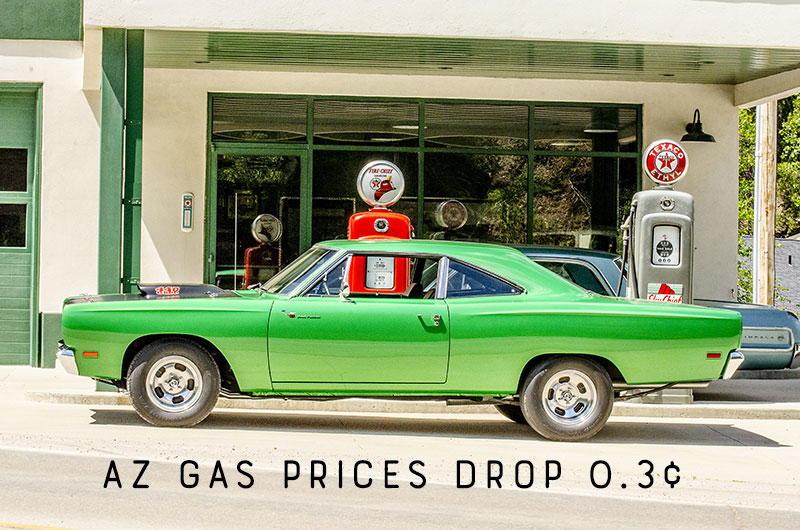 (August 3, 2020) - Phoenix gas prices have fallen 0.6 cents per gallon in the past week, averaging $2.40/g today, according to GasBuddy's daily survey of 1,094 stations. Gas prices in Phoenix are unchanged versus a month ago and stand 38.4 cents per gallon lower than a year ago. 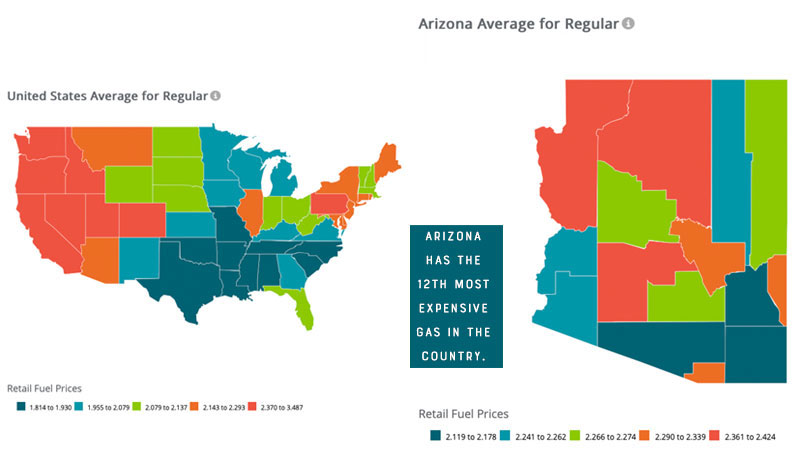 "Impressively and for a fifth straight week, average gas prices have remained quiet, with prices fluctuating less than a a few cents per gallon over the last month. While it's been a bit of a bore, it's certainly still to motorists advantage as prices remain at their lowest seasonally in well over a decade," said Patrick De Haan, head of petroleum analysis for GasBuddy. "Gasoline demand looks to be trending higher, but just barely, which could eventually end the stable gas prices. For now, heading into the last few weeks of summer, I don't think we'll see the national average eclipse $2.25 per gallon, so if you're making plans for Labor Day, that will mean just about everyone is in the $2 per gallon range, with the exception of California and Hawaii. It won't be a bad time if you're choosing to hit the road, as over a dozen states still have average gas prices under $2 per gallon."