Gas prices fall in most of the country, but continue to rise in Arizona

Gas Prices in Phoenix stand $1.56 higher than a year ago 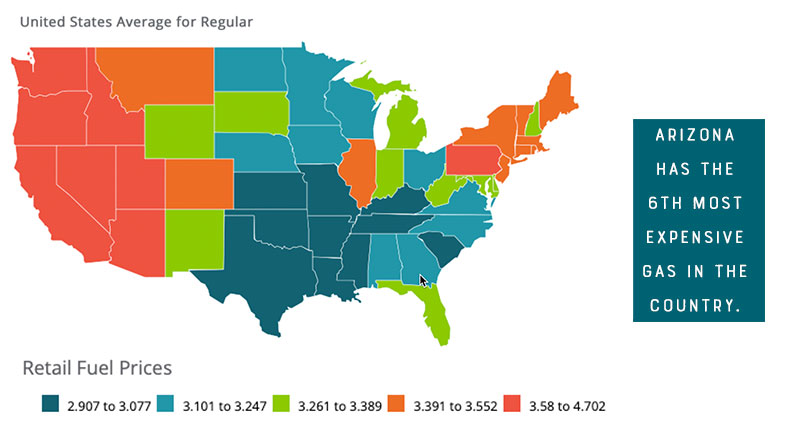 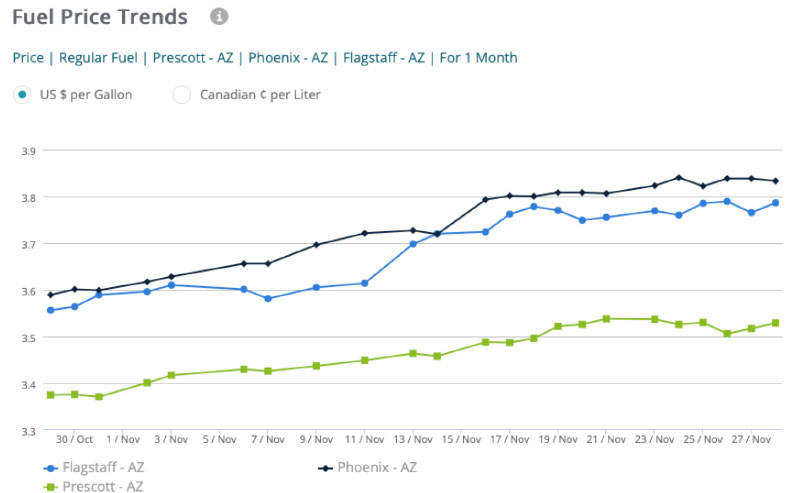 "Gas price declines are slowly picking up momentum. With oil's recent fall and the jury out on a new Covid variant, Omicron, we could be in store for lower prices based on many countries turning back to travel restrictions, limiting oil demand and potentially accelerating the drop in gas prices," said Patrick De Haan, head of petroleum analysis for GasBuddy. "There remains a very high level of uncertainty ahead of us as OPEC has also delayed its meetings to await more market movements and information on Omicron. But so far, Americans can expect the new variant to push gas prices even lower. Beyond the next few weeks, it remains nearly impossible to predict where oil and gas prices will head, though turbulence is guaranteed."