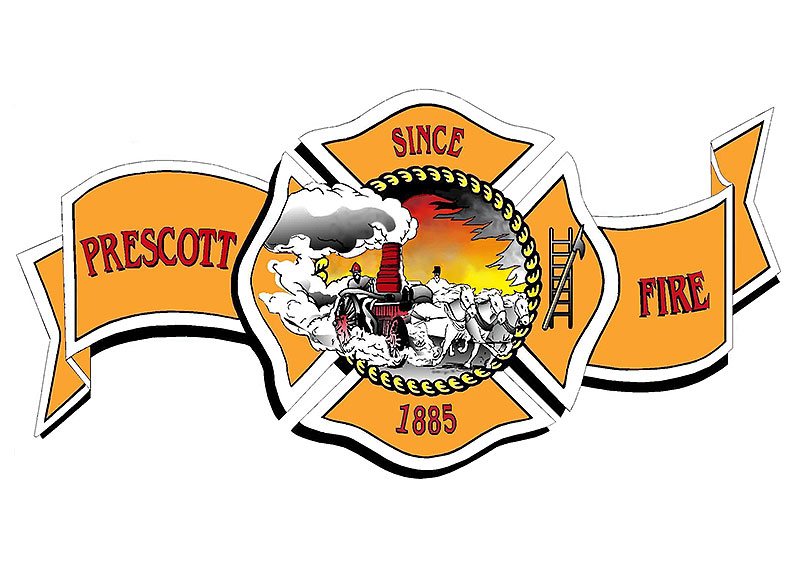 No life threatening injuries from the fire

At about 4:00 PM on Tuesday, January 4, 2022, Prescott Regional Communications Center received multiple calls of a fire on the roof of a commercial structure in the 400 block of N Washington Ave. The first arriving unit on scene reported heavy smoke coming from two garage doors at the front of the building as well as from the rear of the building. Shortly after flames enveloped the north 1/3 of the structure. Crews deployed hose lines and worked on extinguishing the fire. The fire was fueled by the various flammable materials in the auto body shop.

Crews from both Prescott Fire and Central Arizona Fire and Medical were dispatched to the scene. In all, 4 Fire Engines, 1 Truck Company, 1 Battalion Chief, 1 Safety Officer, an air supply vehicle, 2 Lifeline Ambulances, 2 fire investigators, and multiple Prescott PD officers managed the scene. It took crews just under an hour to bring the fire under control, and crews remained on scene for about 4 hours to fully extinguish remaining hot spots.

On occupant of the building was evaluated on scene for smoke inhalation. There were no other injuries to firefighters or civilians.

The cause and a damage estimate is currently under investigation.

The Prescott Fire Department would like to thank our community for their patience and cooperation during the incident./p>