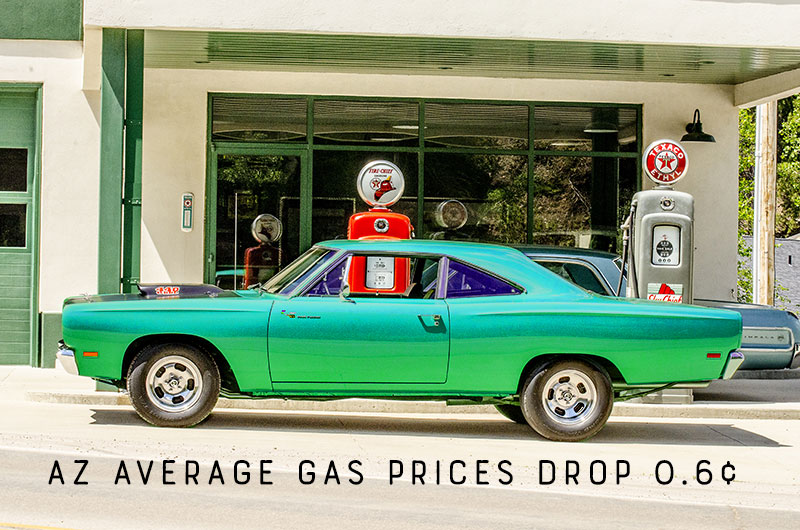 You can get gas for $2.85/g in Arizona. You just have to go to Bullhead City to find it.

So, where do you have to go in Arizona to get gas at $2.85/g? It’s at the Fastrip station in Bullhead City. 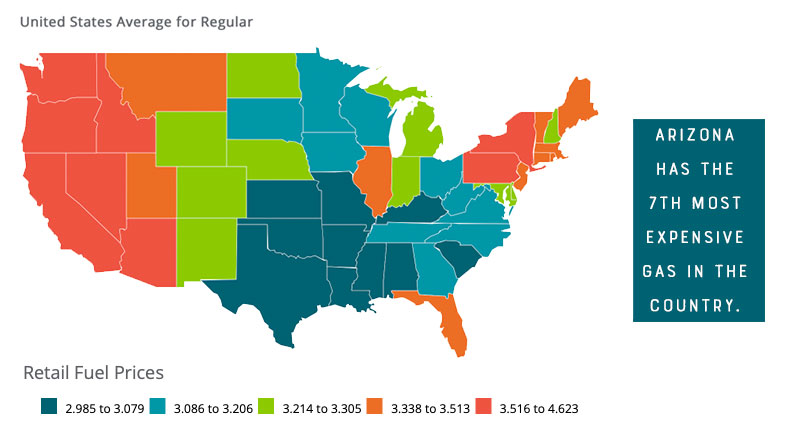 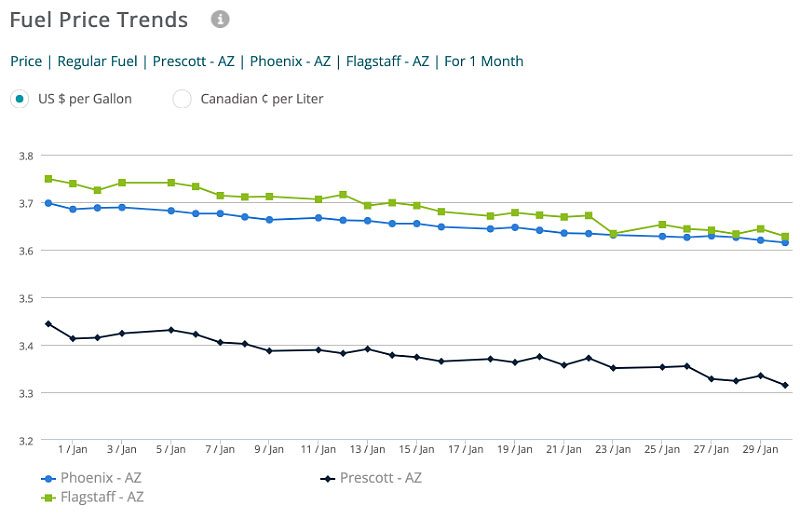 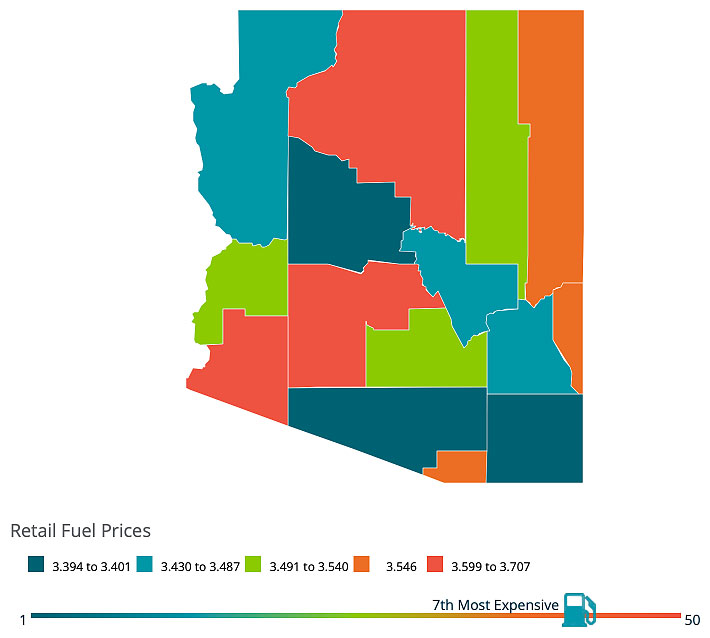 “The price of oil pushed into territory unseen in over seven years as WTI crude hit $88 per barrel, which continues to drag gasoline prices higher. With continued concerns over geopolitical tensions and crude oil supply, the small yet noticeable increases are likely to continue," said Patrick De Haan, head of petroleum analysis at GasBuddy. "The only factor keeping gas prices from rising more substantially is that gasoline demand remains low as winter storms keep motorists closer to home. Once the weather starts to turn and warm gradually, we'll lose the only restraint to larger price increases.”