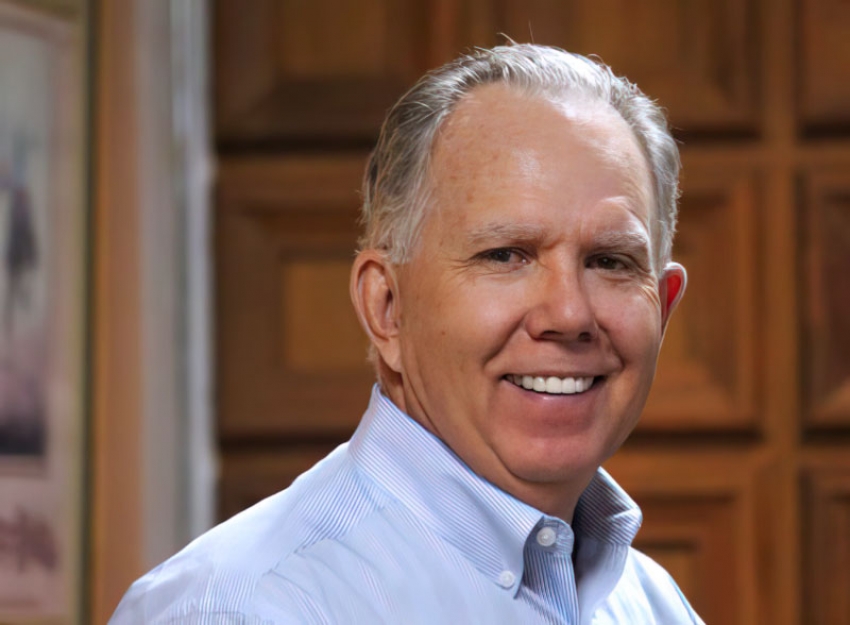 Here you go!
Mayor Update, February 14, 2022
<div...
style="margin: 0px; font-stretch: normal; font-size: 13px; line-height: normal; font-family: "Helvetica Neue"; min-height: 15px;" class="">
Hello, I’m Mayor Phil Goode with your weekly update.
During our Study Session last week, we heard about the Center of the Future. According to Dr. Jon Haas, head of the Cyber Intelligence unit at Embry-Riddle, the mission is to attract technology companies, because innovation centers have been shown to be economic drivers.
I have supported this concept since it’s conception. It is a terrific opportunity to really grow this segment of high tech, low impact substantial revenue for the City.  The surrounding parts of the airport are beginning to attract brick and mortar development and high technology such as CP Technologies. We just announced that big FedEX distribution facility, and we have several other high tech businesses that are very interested in locating around that area. Being able to connect these businesses with highly skilled cyber Internet security professionals, whether they’re brand new out of Embry Riddle or they have some experience, is exactly where we were hoping to go. It is valuable to our entire community continue to support the development of this program in the City.
You can watch Dr. Haas’ presentation it at the link below.
_______________________________
Over 1400 bills have been introduced this year in the legislature. The City of Prescott has a lobbyist, Barry Aarons, who represents our interests at the Capitol. Tyler Goodman, the Assistant City Manager, works closely with Barry, especially when the legislature is in session.
During our Council meeting last Tuesday, Tyler briefed us on several pieces of legislation being considered at the state Capitol.
One of the bills we are most concerned about is HB 2674.
In the media, you may see it being described as a way to standardize building codes.
In the legislature, HB 2674 is being called a “by right” housing bill. It would override many of the zoning ordinances we have in the City, allowing eight single-family structures per acre and 12 two-family structures per acre.
According to Tyler, as HB 2674 is currently written, Multifamily developers would be allowed “by right” to build on all agricultural and single family lots. The multi-family developers could IGNORE zoning codes, design standards and adopted building codes. These projects could be approved administratively, without a public process. Nearby residents would have zero notice with no opportunity to learn about the project or offer comments. Rezoning and general plan amendments will not be required.
This bill would strip councils of their zoning authority, even for Charter cities.
It is a bi-partisan bill, introduced by Republican Steve Kaiser (LD-15) and Cesar Chavez (LD-29), a Democrat.
I have already had conversations with our representatives at the legislature and have expressed my extreme concerns about the horrible impact it would have on our community. It is just another example of legislative overreach to the extreme.
I rarely take up this much time discussing a particular item during the updates, but this bill is so potentially devastating to the way of life in Prescott that I wanted to bring it to your attention.
If you would like to see the original text of the bill, we have provided a link below. Other legislative items that are important to Prescott were also updated.
_______________________________
We discussed our contract with the County for Election Services. This is a contract we have had for many years now. The City Clerk provided some clarification for the Council, which was helpful.
The Council provided the staff direction regarding some of the projects we would like to prioritize and staff will be bringing several proposals to the Council in the near future. Primarily, we will be looking at specific information for purchasing a new ladder truck for the Fire Department, and a Public Safety vehicle for the Police Department, plus some recreation improvements. We will also look at building some outdoor facilities at the Adult Center. Each of these items will need to be approved individually before the actual expenditures.
_______________________________
Recently, I did a tour of Sharlot Hall and sat down with Executive Director Dr. Lisa Hayes for the Prescott Today feature. If you would like to watch that, please check the link below!
_______________________________
Thank you so much for watching! I am Mayor Phil Goode, and I will see you next week.
_______________________________
LINKS
CENTER FOR THE FUTURE presentation: https://www.facebook.com/cityofprescottaz/videos/288844676572945 PRESCOTT CITY COUNCIL VOTING MEETING (Legislative update starts at 28:11): https://www.facebook.com/cityofprescottaz/videos/3016330768628423
HB2674: https://www.azleg.gov/legtext/55leg/2R/bills/HB2674P.htm
Prescott Today: https://www.facebook.com/cityofprescottaz/videos/945788326048725
This email address is being protected from spambots. You need JavaScript enabled to view it.CopperState.News -Please check us out!Sharing local news across ArizonaPlease Like, Follow, Retweet, Share, & Subscribe to us on Social Media:
Facebook | Twitter | Instagram | YouTube
Rate this item
(0 votes)
Last modified on Monday, 14 February 2022 09:57
Published in Arizona News
« Franklin Graham Calls for Day of Prayer Prescott Weekly Events: February 11-13th »