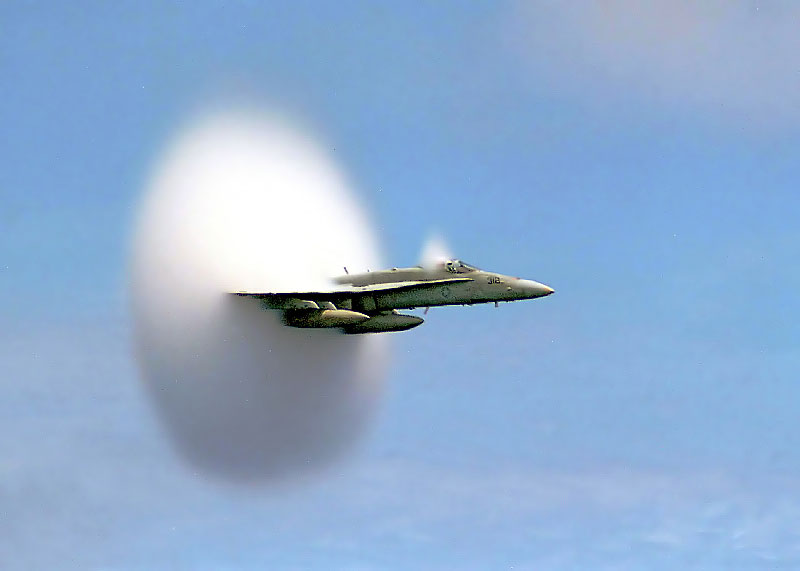 'The military should consider conditions related to fire restrictions...'

STATE CAPITOL, PHOENIX – Twenty Arizona State Legislators this week sent a letter to the U.S. Air Force Secretary Frank Kendall expressing their bipartisan opposition to a federal proposal issued in January that would significantly lower altitude limits for supersonic flights and the release of flares during training. Supersonic flights during military training missions could go as low as 5,000 feet under the proposed changes, down from the current 30,000-foot limit, resulting in much higher levels of noise and disturbance to physical structures for rural communities in southeast Arizona, where many training zones are located.

The bipartisan letter, authored by State Representative David Cook and signed by 19 of his House and Senate colleagues, also raises important concerns over the release of training flares at lower elevations which, during state fire restrictions, could present major fire hazards and put people and property at greater risk. The proposed federal changes enable the Air Force to drop flares from 2,000 feet above the ground, rather than at the current 5,000-foot minimum.

A copy of the signed letter is below.

David Cook is a Republican member of the Arizona House of Representatives serving Legislative District 8, which includes areas of Pinal and Gila Counties. Follow him on Twitter at @RepDavidCook.

Rate this item
(0 votes)
Last modified on Saturday, 05 March 2022 07:18
Published in Arizona News
Tags
« Franklin Graham Calls for Day of Prayer Gas Prices Spike to Highest Since 2008 »
back to top