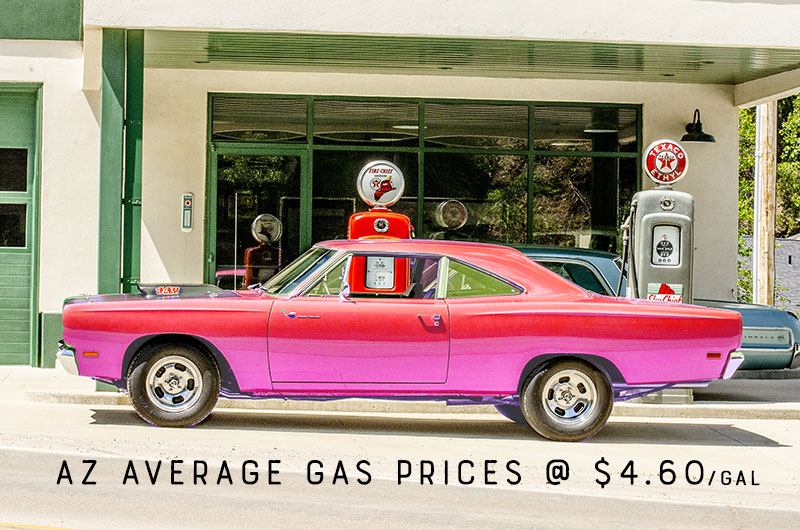 Don’t expect this lull to last too long 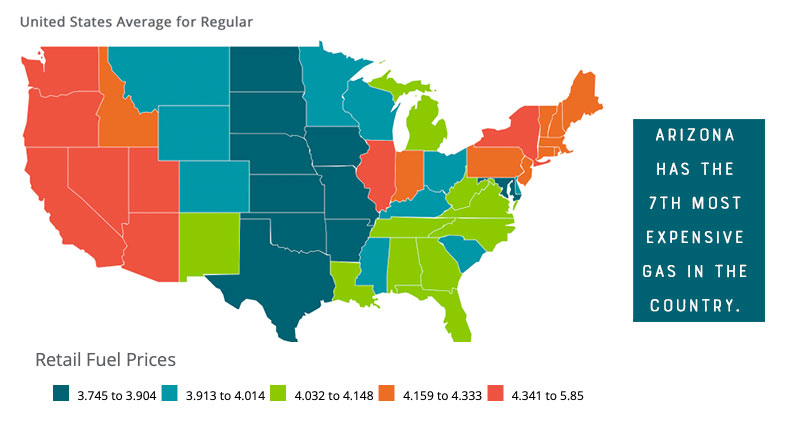 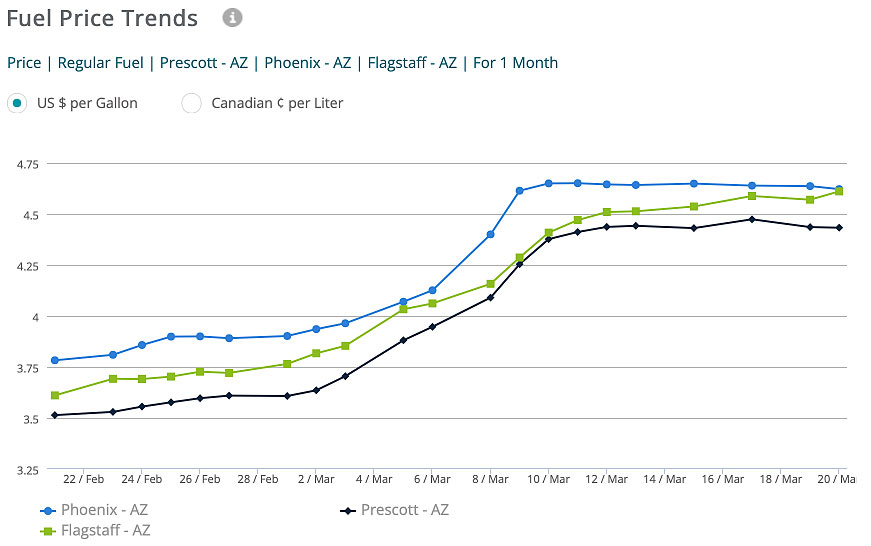 “GasBuddy, last week, predicted that a top was in for the national average price of gasoline, and indeed, for the first time in 12 weeks, the national average price of gasoline has declined. While the decline is still subject to changes in global supply and demand, Covid and Russia's war on Ukraine, we are poised to see additional downdrafts at the pump this week in most areas," said Patrick De Haan, head of petroleum analysis at GasBuddy. "For now, gasoline demand has shown absolutely no signs of buckling under the pressure of higher prices, even as California nears an average of $6 per gallon, with spring break travel well underway. If the situation does worsen, with more oil being kept away from global markets, it's not impossible that gas prices would still have to climb a considerable amount for Americans to start curbing their insatiable demand for gasoline."

Rate this item
(0 votes)
Last modified on Monday, 21 March 2022 19:53
Published in Arizona News
« Franklin Graham Calls for Day of Prayer Be on Alert for Identity Thieves during Tax Season »