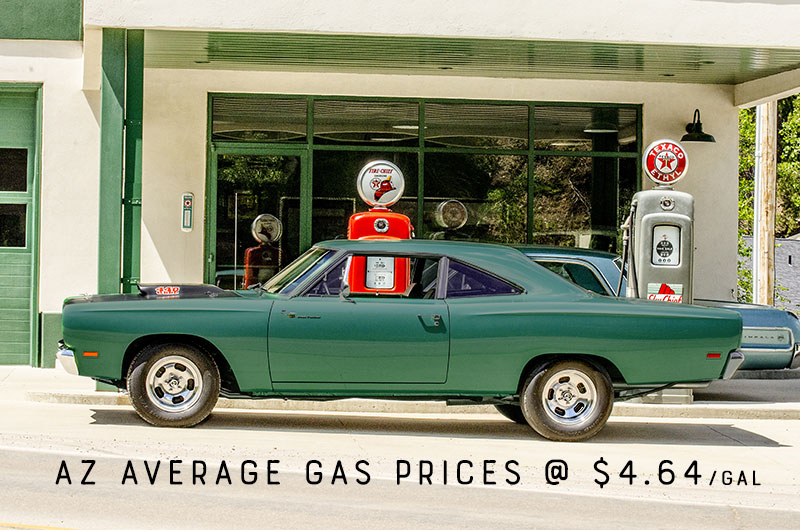 The US tries to raise oil supply 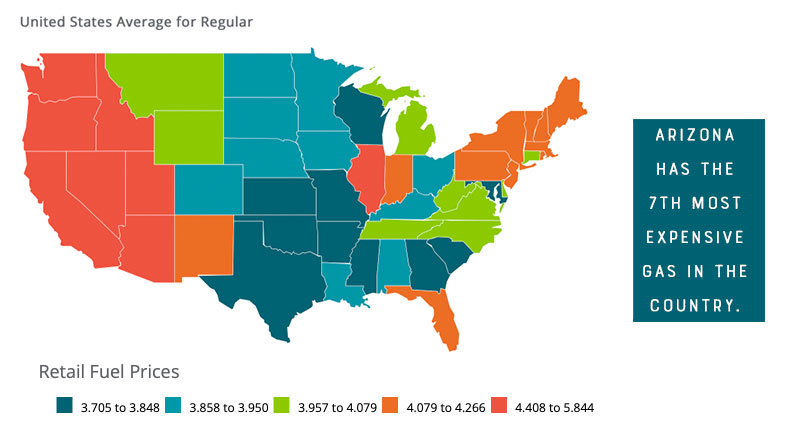 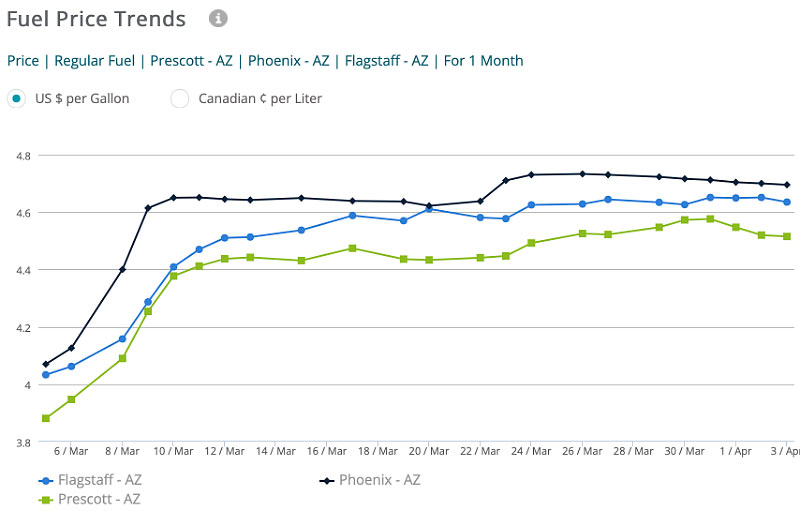 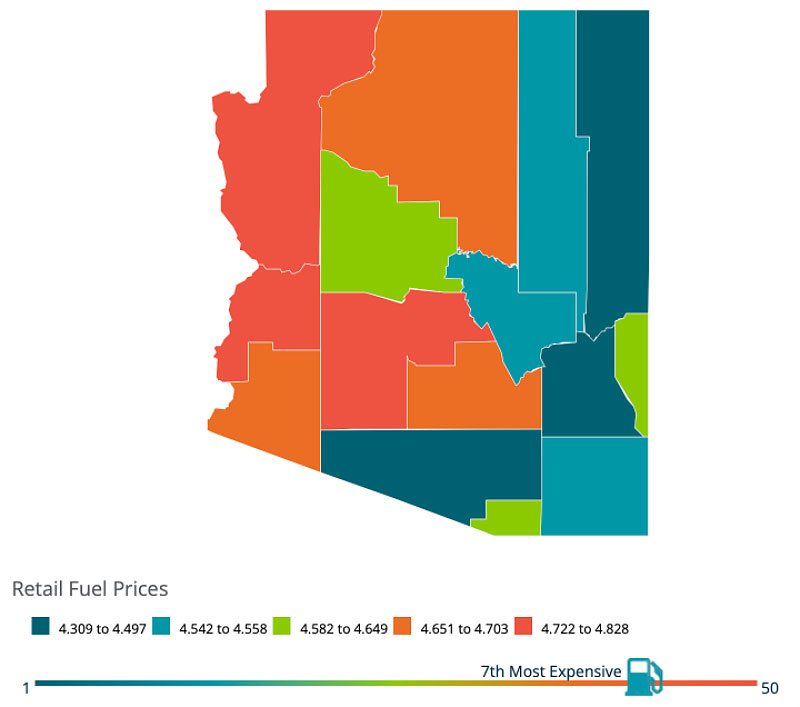 “Oil prices fell last week as Covid cases in China surged, prompting restrictions on movements and hurting oil demand. Meanwhile, President Biden's announcement that the U.S. would be releasing 180 million barrels from the Strategic Petroleum Reserve caused an even further decline in oil, leading gas prices in nearly all areas of the country to fall over the last week," said Patrick De Haan, head of petroleum analysis at GasBuddy. "So long as oil prices remain under $100 per barrel and there's no escalations in Russia's war on Ukraine, we may be poised to see gas prices decline again this week as the U.S. and other countries try to raise oil supply to tip prices lower."