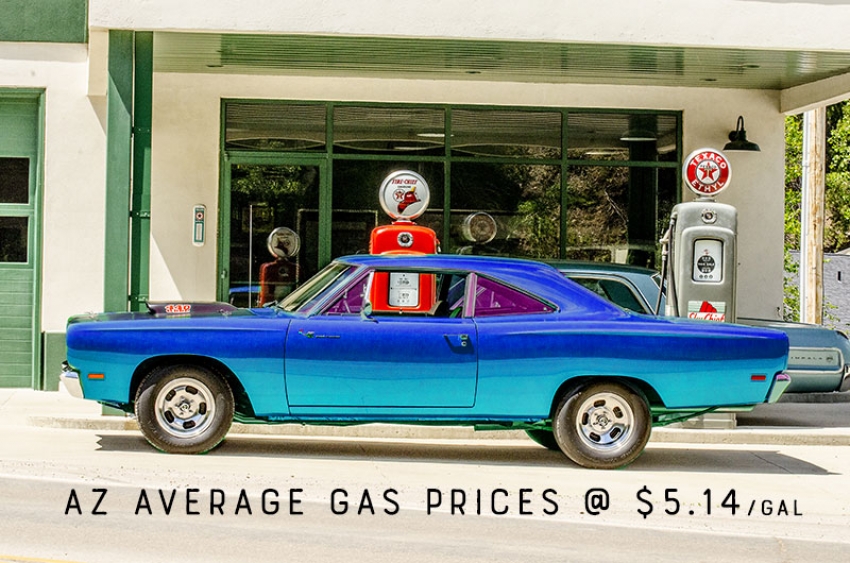 The highest price in Arizona tops over $6 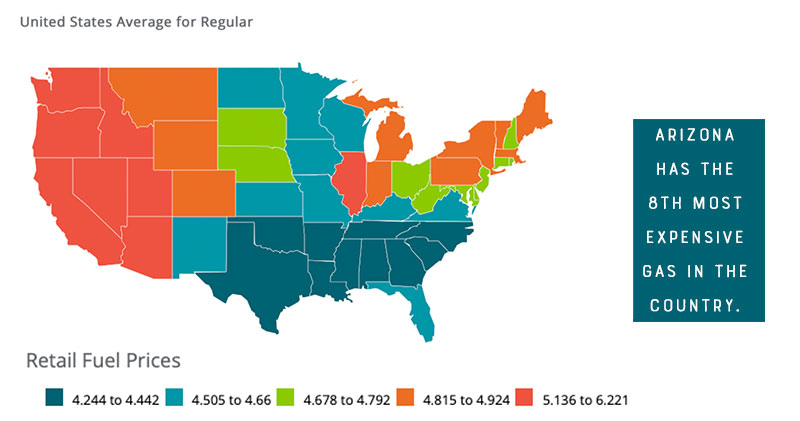 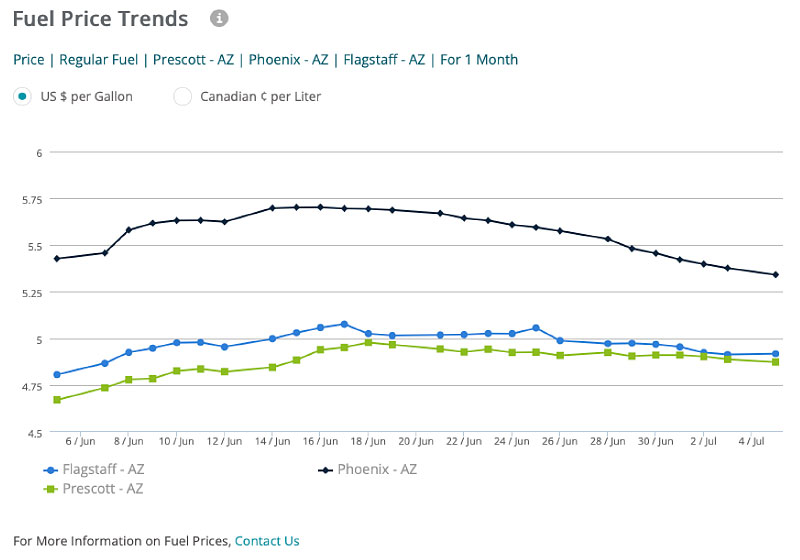 “As expected, and for the third straight week, average gasoline prices have fallen to their lowest level in over a month. The price of wholesale gasoline has plummeted, providing price relief as millions of Americans hit the road for the holiday weekend," said Patrick De Haan, head of petroleum analysis at GasBuddy. "While we may see prices decline into this week, the drop could fade soon if oil prices reverse, especially with strong demand over the holiday. For the time being, Americans are spending nearly $100 million per day less on gasoline than when prices peaked a few weeks ago, and that's well-needed relief at a time when gas prices remain near records."