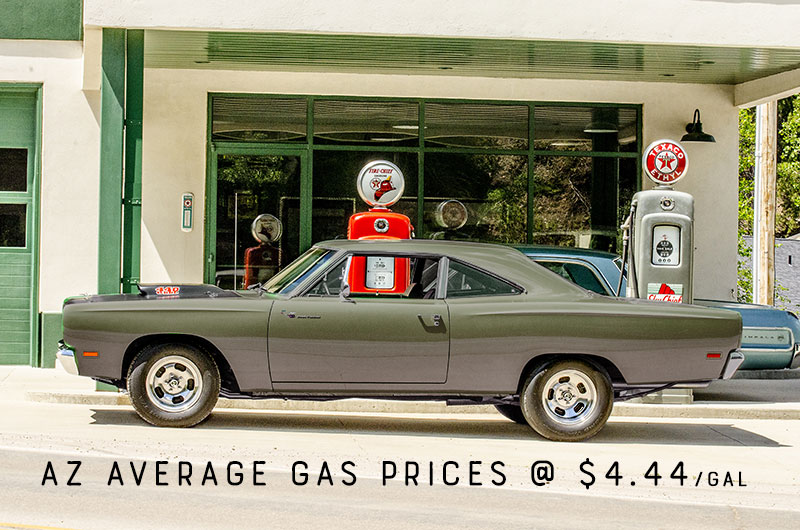 Gas prices have dropped as California refinery outages have been addressed

Gas prices down, diesel up, heating oil prices are likely to continue to rise 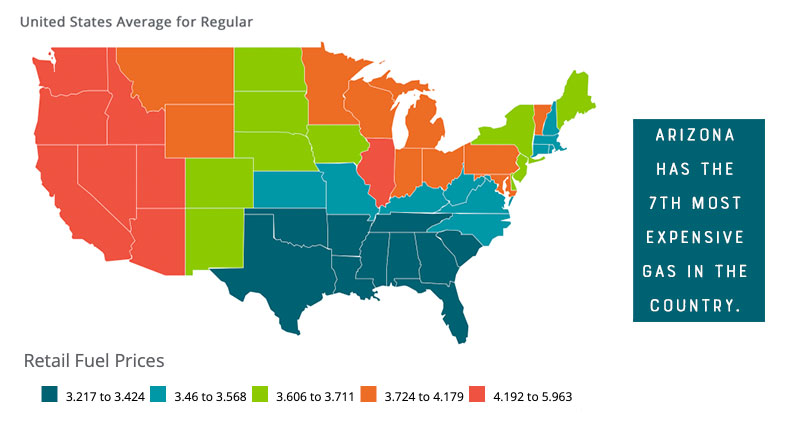 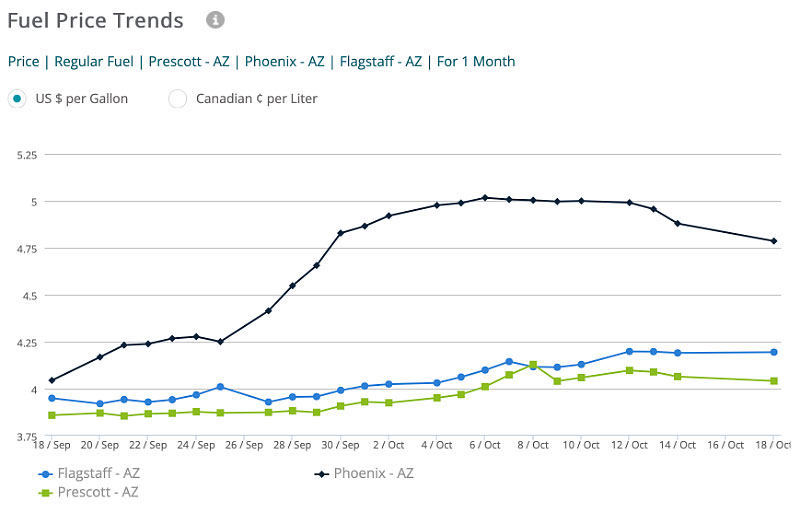 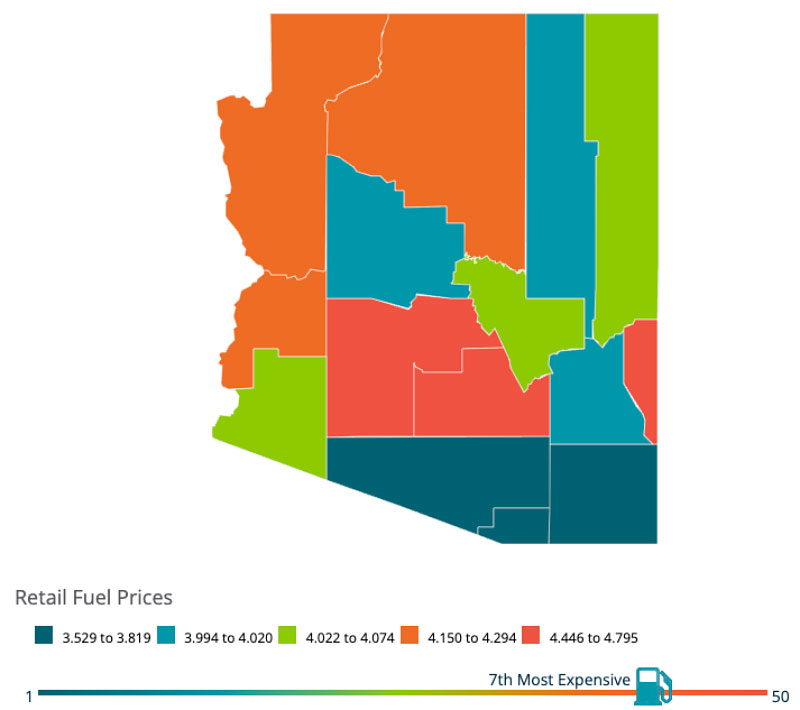 "After a sharp rise in the national average over the last few weeks, we've seen an abrupt, yet expected decline as refinery issues have eased in the West and Great Lakes, overpowering some increases elsewhere. Though at the same time, diesel prices have soared," said Patrick De Haan, head of petroleum analysis at GasBuddy. "We'll see a continued sharp drop in gas prices on the West Coast, including areas like Las Vegas and Phoenix, which are supplied by refiners in California, as refinery outages have been addressed. The Great Lakes will see prices drift lower as BP's Whiting refinery is soon to complete maintenance. In addition, oil prices have cooled off slightly after OPEC+'s decision to cut production, and that should slow increases elsewhere. Diesel and heating oil prices are likely to continue to rise as extremely low inventories of middle of the barrel products like these two push prices higher."