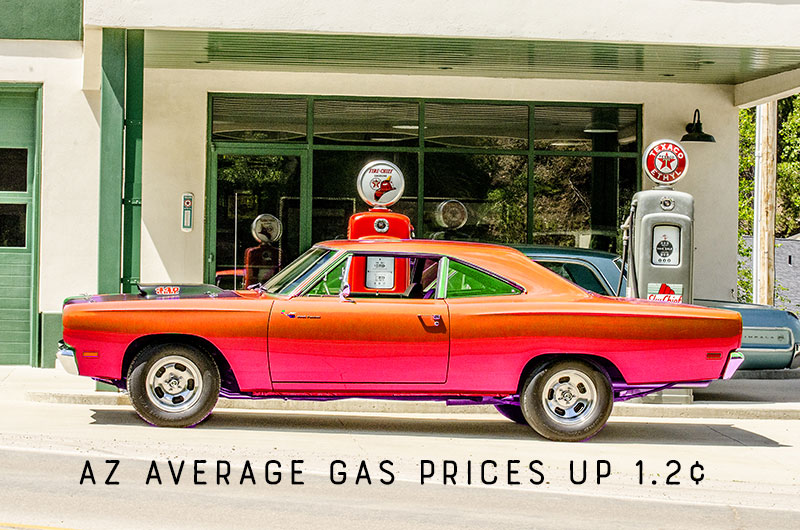 Arizona gas prices overall have gone up, but in Phoenix, the prices have dropped slightly.

More decreases are coming to gas prices once Labor Day is over. 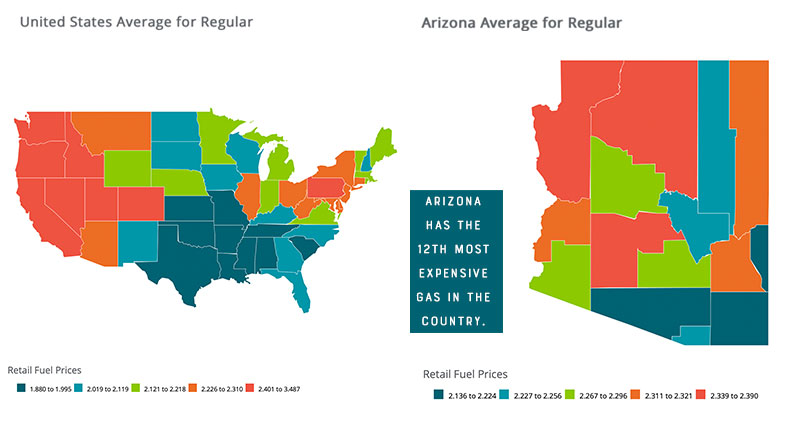 "Gas prices have reached their highest post-coronavirus level as Hurricane Laura caused Gulf Coast refineries to shut, limiting production as gasoline demand edged higher," said Patrick De Haan, head of petroleum analysis for GasBuddy. "The rebound in demand comes with just a week left in the summer driving season and isn't expected to continue once the driving season wraps up, but while some may see prices tick higher over the next few days, more decreases are coming to gas prices once Labor Day is over as demand will likely move lower. In addition, the switch back to cheaper winter gasoline will happen in a few weeks, giving more potential downward momentum for prices."