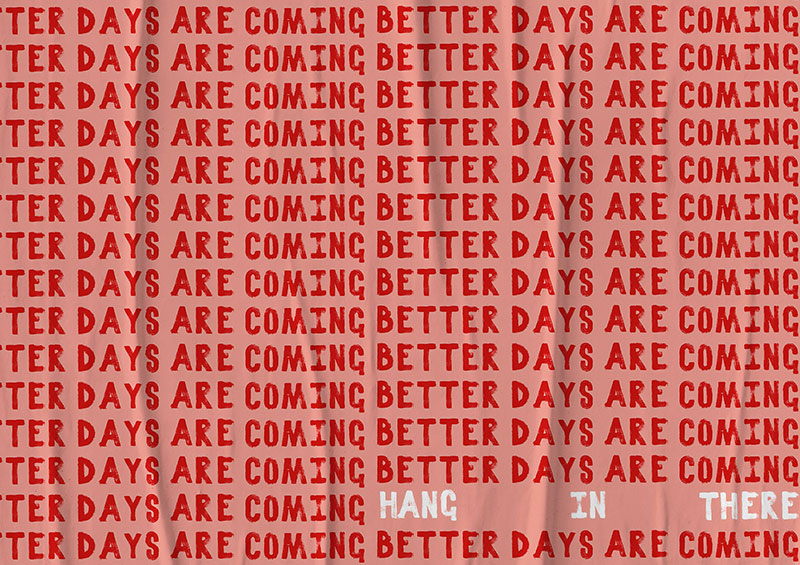 PHOENIX⁠ — Governor Doug Ducey today announced that Arizona will receive 2.19 million Abbott rapid point-of-care tests from the federal government. The tests can produce results within 15 minutes. Delivery is expected to take place with shipments beginning in the next seven to 10 days. The Arizona Department of Health Services is working with county health departments to prioritize the tests for K-12 schools and congregate care facilities for vulnerable individuals.

“Arizona is grateful to President Trump for his continued partnership during this pandemic and for once again prioritizing our state,” said Governor Ducey. “These new FDA-approved rapid tests will allow us to quickly identify cases and prevent outbreaks among our most vulnerable citizens. Combined with the PPE, ventilators and health care workers the White House has provided to Arizona, these tests will go a long way in making sure we are able to continue to safely keep Arizona's economy open.”

Yesterday, President Trump announced that the administration will distribute more than 150 million rapid Abbott tests around the country in the coming weeks. Of these, roughly 50 million tests will be targeted to vulnerable communities including nursing homes, assisted living facilities, hospice care, and tribal nations.

To date, more than 1.4 million diagnostic tests have been completed in Arizona, as well as more than 290,000 serology tests. Last week, Governor Ducey announced $6 million for the development of Arizona State University’s groundbreaking point-of-need testing, which will allow people such as first responders, health care workers and those in congregate care settings to get COVID-19 test results within minutes.