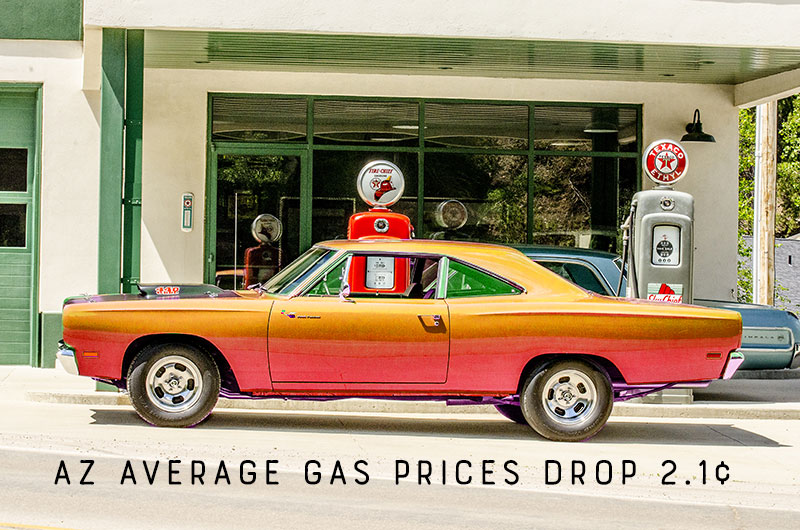 Do you want to find a station? Gas Buddy is there for you! 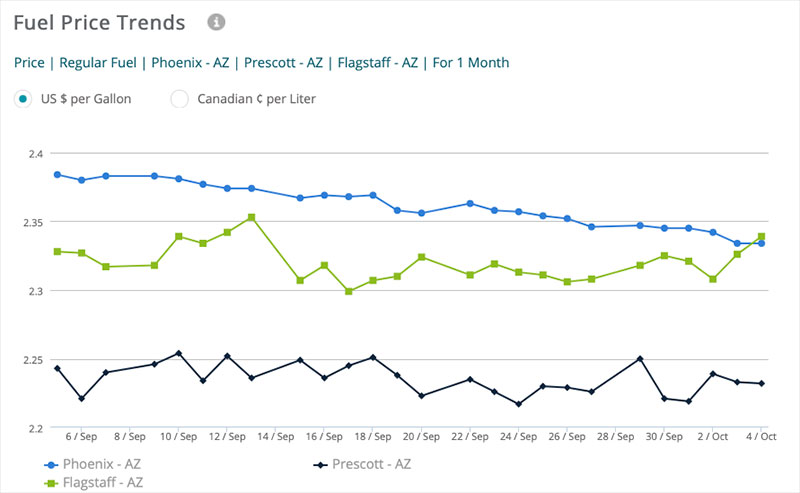 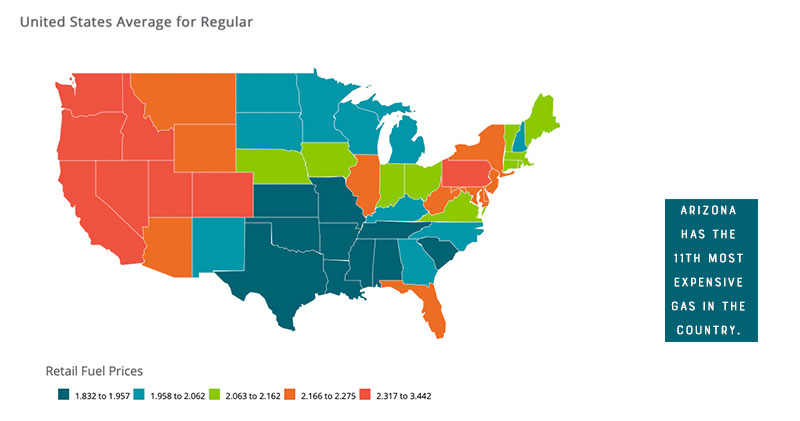 "It's been a fairly quiet week for gas prices yet again, but with oil tanking last week, there's a possibility motorists may see a renewed downward direction in average prices in the days or weeks ahead," said Patrick De Haan, head of petroleum analysis for GasBuddy. "However, according to Pay with GasBuddy data, gasoline demand inexplicably rose last week to the highest level since August, breaking with conventional wisdom that fall demand is typically weak. While we have no direct reasoning for the rebound, five of seven days last week saw much above the prior week's gasoline demand, in fact, Friday saw the highest gasoline demand since Labor Day. If demand continues to somehow defy such conventional trends, we may see an end to the possibility of future declines."