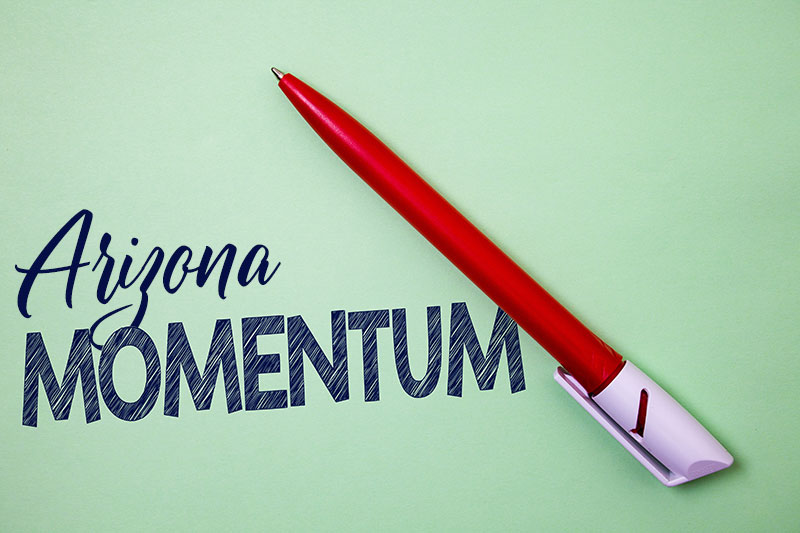 “Arizona’s economy was one of the hottest in the nation going into the pandemic,” said Governor Ducey. “As we follow commonsense guidance to keep people safe and employed, we can continue to be a national leader going forward. Arizona’s hardworking small business owners, innovative entrepreneurs and diligent workforce drive our economy, and we will continue to work together to come back from COVID-19 stronger than ever.”

Data shows there are nearly 177,600 manufacturing jobs in Arizona. In Fiscal Year 2018, manufacturing across the state produced a total gross state product of $47.3 billion and total exports reached $24.7 billion.

Rate this item
(0 votes)
Last modified on Thursday, 08 October 2020 08:10
Published in Arizona News, AZbusiness.news
Tags
« About CopperState News Customs and Border Protection Officer Accused of Interfering with Investigation About Son »
back to top