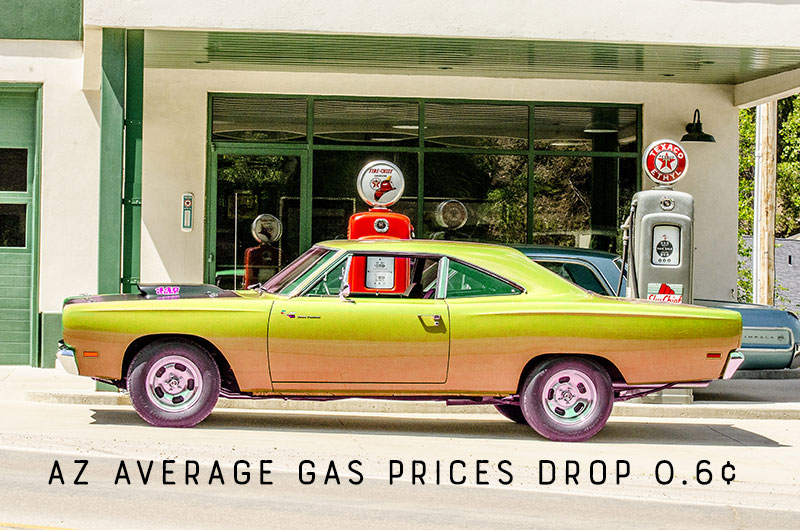 Gas prices appear to be leveling out 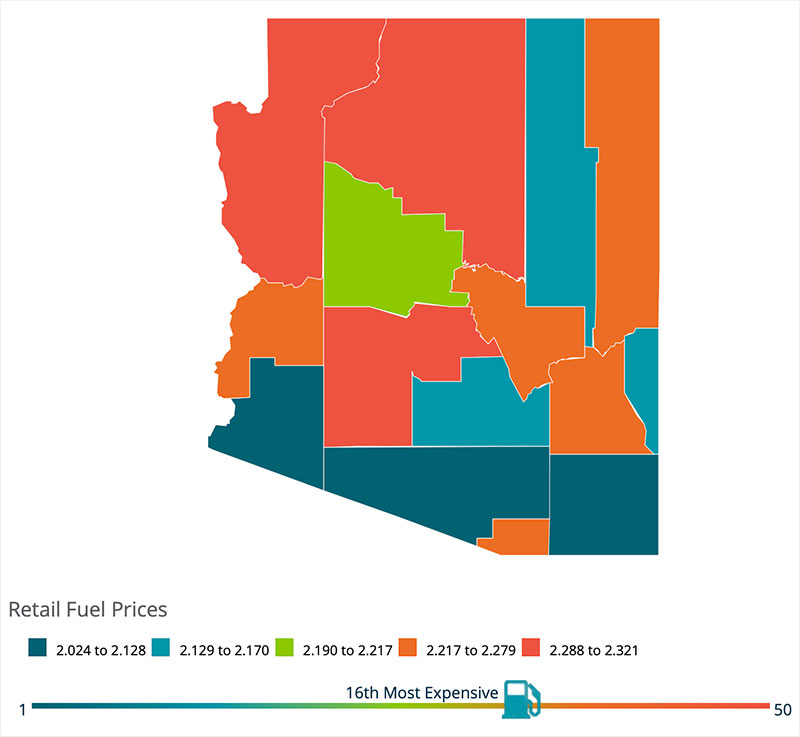 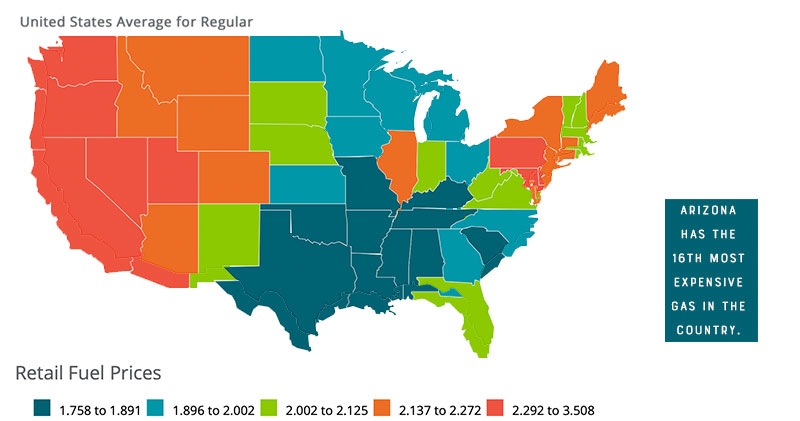 "As the nation saw subdued traffic for Thanksgiving, gas prices have been mostly stable in the last week as gasoline demand plummeted to the lowest since spring as Americans stayed closer to home," said Patrick De Haan, head of petroleum analysis for GasBuddy. "With oil holding near a pandemic high around $45 per barrel, we may see additional upward pressure in the weeks ahead, but it's unlikely to be earth shattering. We're likely to remain in somewhat of a limbo until early 2021 or vaccines begin to see widespread distribution and Americans slowly start venturing back to their normal lifestyle- if they ever do."