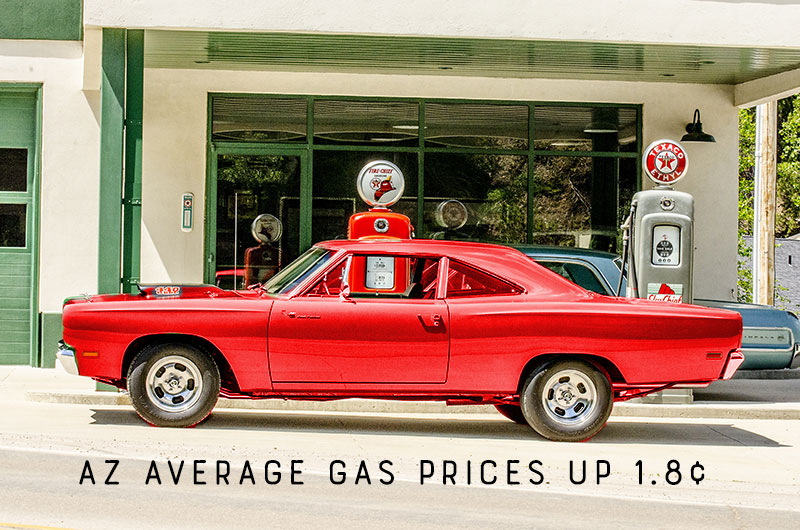 Arizona up across the state, although Phoenix is slightly lower. 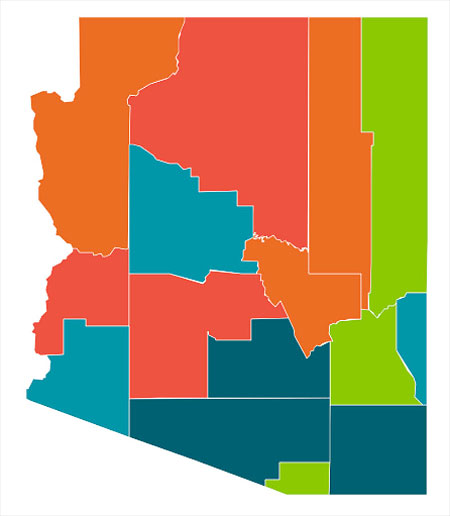 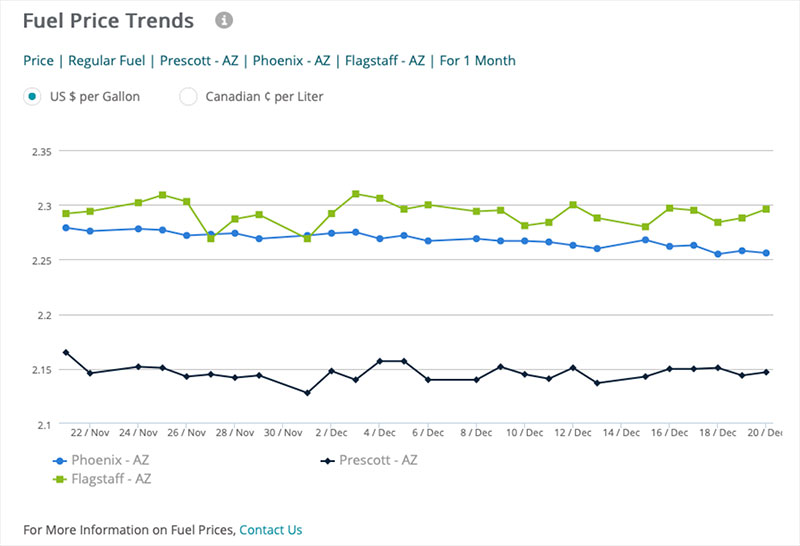 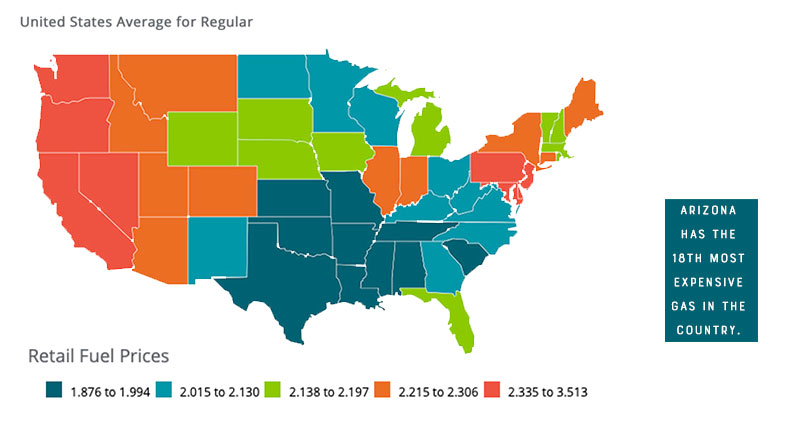 "The sudden spike in gas prices last week was brought on by a continued rise in the price of oil, which jumped last week to nearly $50 per barrel, the highest we've seen since March, when prices collapsed due to COVID-19. While last week's gas price surge isn't likely to repeat this week, it could be a sign of things to come in the year ahead," said Patrick De Haan, head of petroleum analysis for GasBuddy. "A weakening U.S. dollar and vaccine optimism continued to push oil higher last week, along with stock markets. While some are wrongly pointing to the coming shift in the White House as driving up prices, I can assure motorists that what we're seeing has nothing to do with such a change and everything to do with market optimism that demand will rise, and the weaker dollar which makes oil cheaper to anyone holding non-dollar currencies, putting upward pressure on demand."