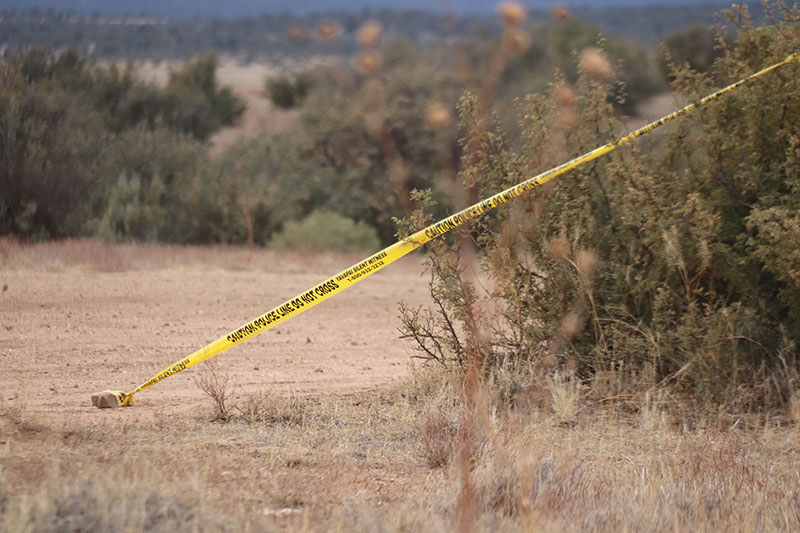 December 27, 2020: Yesterday afternoon, December 26, 2020, deputies were notified about possible found human remains in a remote area off Contreras Road, North of Iron Springs Road (County Road 10), outside of Prescott, Arizona. Detectives, in conjunction with Yavapai County Medical Examiner investigators, confirmed they were human. The area was secured as the investigation continued until dark and then resumed this morning with assistance on site from Yavapai County Medical Examiner's Office personnel. 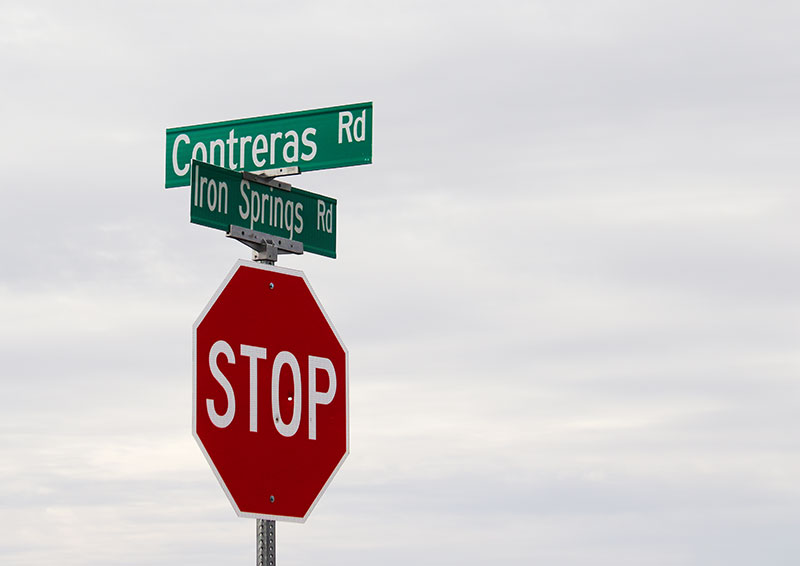 Earlier today, the Sheriff’s Office was notified additional remains were found in the Camp Wood area off Williamson Valley, northwest of Prescott, Arizona. Preliminary evidence indicates these remains are associated with the remains discovered yesterday near Contreras Road.

Yavapai County Medical Examiner personnel have been present at both sites and stated that evidence tends to show the remains are from a medical institution intended for use in the educational and research field.

The Sheriff’s Office is treating the investigation as a homicide until proven otherwise as we work with the Medical Examiner, Dr. Jeffrey Nine, and his investigators.

There are rigorous standards regarding the control, transportation and use of cadavers and associated body parts. Abandoning remains in this manner is a serious crime and it is the intent of the Sheriff’s Office and Medical Examiner to find those culpable for such disrespect shown in the cavalier way the remains were discarded.

Sheriff Mascher and Sheriff-Elect Rhodes are working together to assure that whatever resources necessary are available to determine those responsible are found and prosecuted.

Sheriff Mascher – “It is not much that could surprise me anymore, but this news makes me sick, especially for the families of those whose remains were found. I have every assurance the persons responsible will be caught.”

Sheriff Elect Rhodes - "This is a bizarre and grisly case that has more questions than answers at this time. I have confidence we will get those answers soon and find those responsible."

If anyone has information on this investigation or may be aware of persons who have discarded human remains at either site or elsewhere, you are urged to call the Sheriff’s Office immediately at 928-771-3260. Anonymous tips may be provided to Yavapai Silent Witness at 1800-932-3232 or online at www.yavapaisw.com. A direct to tip Silent Witness leading to the arrest of a suspect or suspects, will be eligible for a cash reward. If you come across human remains or body parts, call 911.

Both Sheriff Mascher and Sheriff-Elect Rhodes would like to thank those community members for quick action in contacting the Sheriff’s Office after finding the remains. They would also like to thank the many volunteer groups assisting on the ground at both sites.