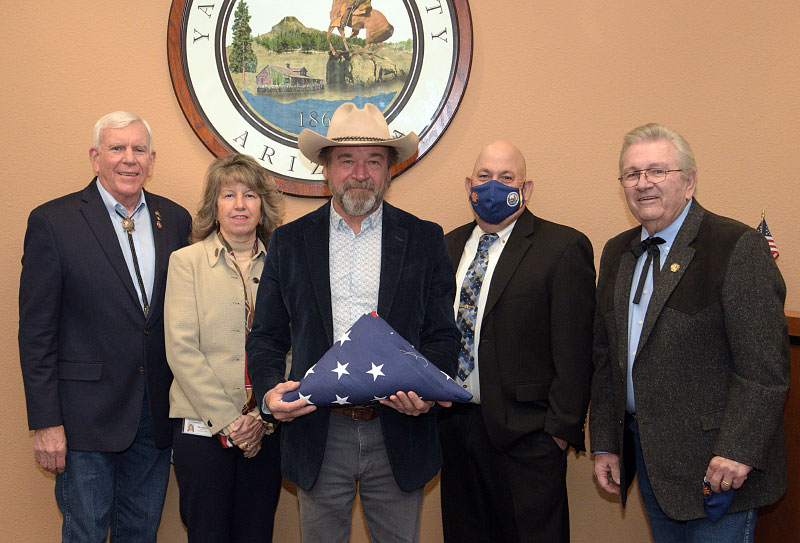 Sheriff Mascher Honored at First Board of Supervisors Meeting for 2021 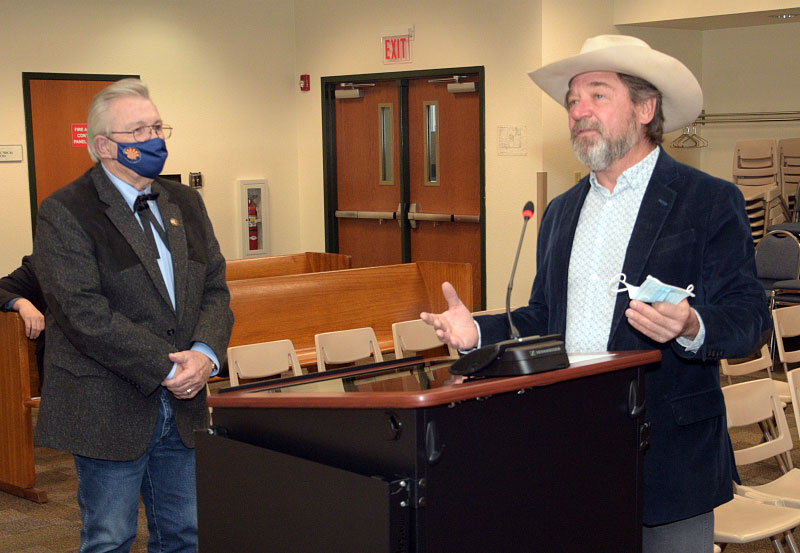 Sheriff Mascher said, “It has been an honor to serve Yavapai County and I could not have accomplished all that I did if it were not for the support of Yavapai County staff.  Their dedication to serving the residents of Yavapai County was inspiring and made the work of the Sheriff’s Office possible.” 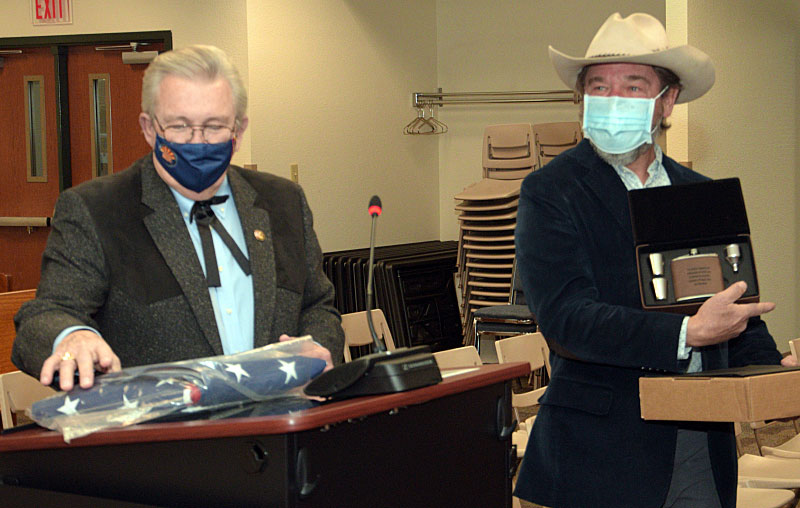 Chairman Brown said, “We the people of Yavapai County are extremely fortunate to have had a sheriff like Scott Mascher.  He has dedicated his life to keeping the people of Yavapai County safe and has looked at the Sheriff’s Office to be a leader in the criminal justice community.  His innovate programs have streamlined the criminal justice system and effectively reduced recidivism and stopped the chain of repeat offenders. The sheriff and I have not always agreed on every issue but since we both have law enforcement background; we both appreciate the intricacies of what needs to be done and always weigh the costs of those innovations. Scott will be missed, and I am confident that Sheriff David Rhodes will continue in the same vein as his predecessor.” 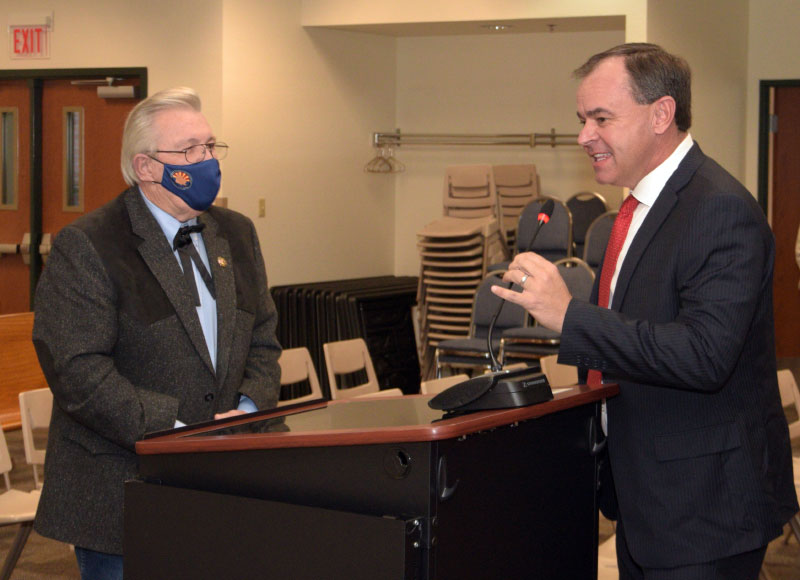