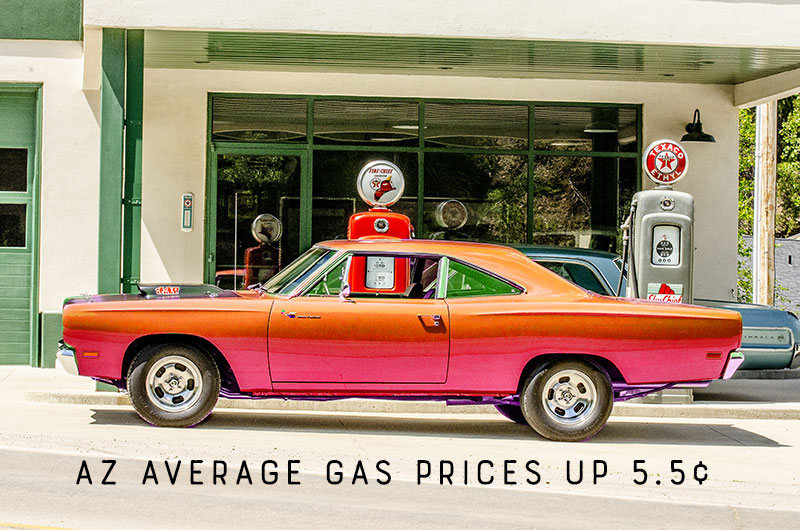 Arizona gas prices have risen with the new year

Gas prices are expected to continue to climb. 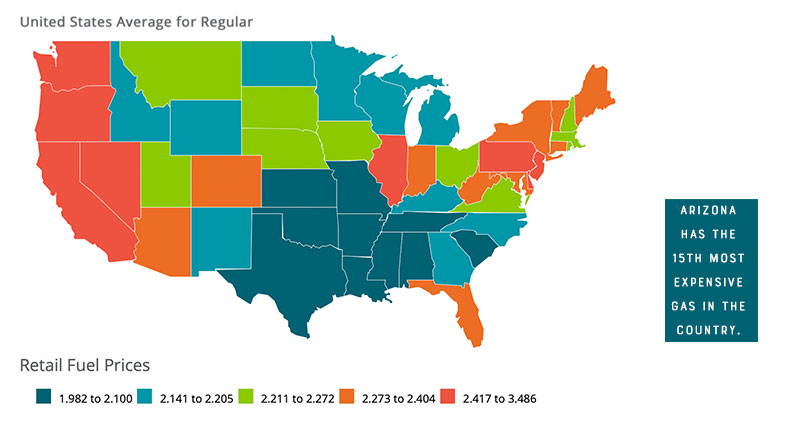 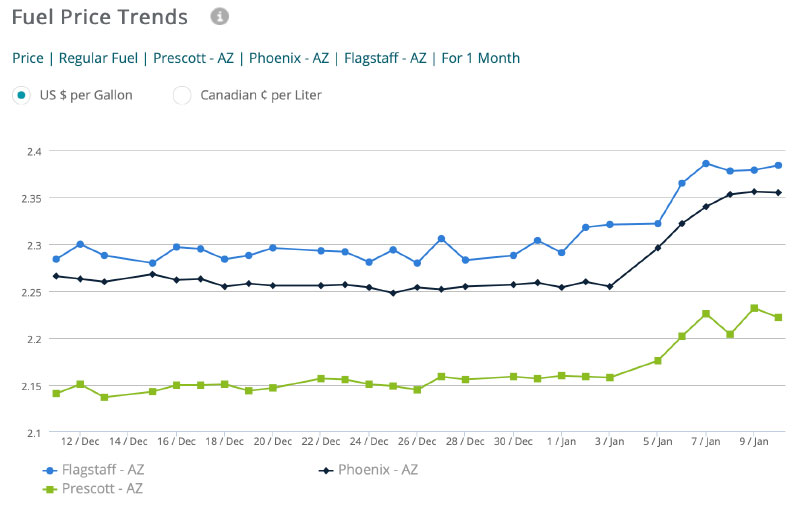 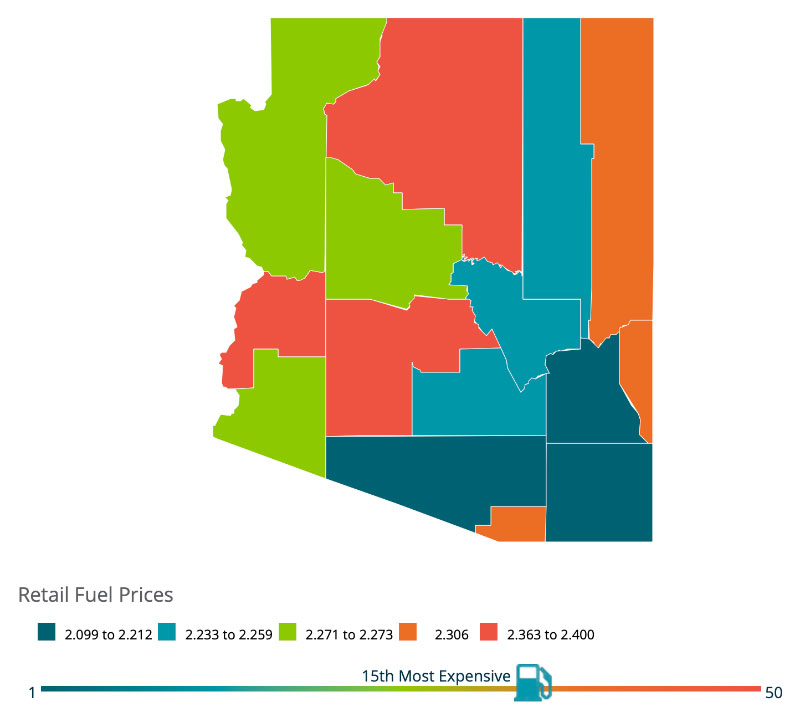 "With oil's meteoric rally continuing, motorists continue to face gas prices that continue to advance. With a barrel of crude oil now at its highest level in nearly a year, there's no where for gas prices to go but up," said Patrick De Haan, head of petroleum analysis for GasBuddy. "In a normal year, this is the time we tend to see gas prices struggle, and according to Pay with GasBuddy data, gasoline demand is indeed seeing seasonal struggles, but that has not tempered the appetite of the market as many remain bullish over the continued rollout of a COVID-19 vaccine. How long we may be on this road relies on continued reduction in new COVID cases, but we may for the coming weeks seeing gas prices continuing their climb."