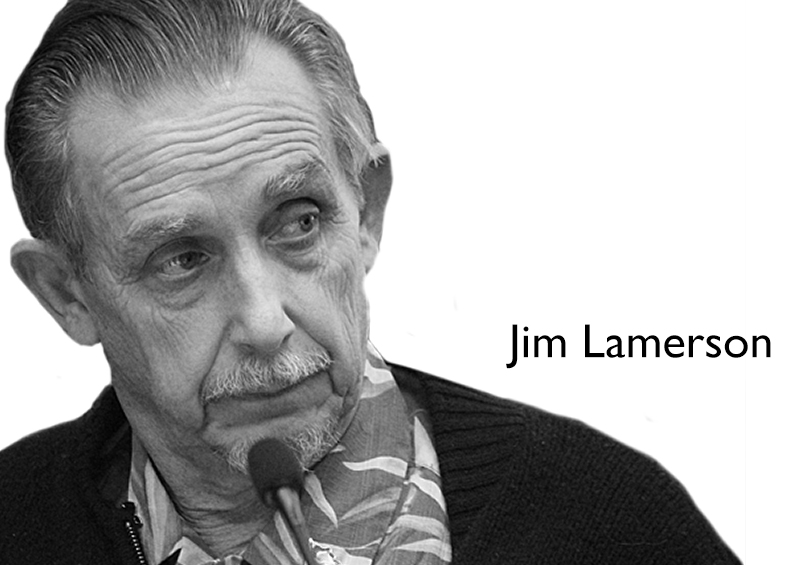 The Prescott City Council has received 13 applications so far for their vacant seat.

PRESCOTT, AZ (January 22, 2021) – In an earlier release, the City of Prescott announced that they would be accepting applications to fill a vacancy left with the resignation of Councilwoman Billie Orr. Since January 13th the City Clerk’s Office has received thirteen (13) applications from the following residents:

Applicants must have been a registered voter in the City of Prescott for at least one year prior to appointment. Applications will be reviewed in a Special Executive Session Meeting scheduled for Tuesday, February 2nd at which time Council will also determine next steps for the interview and appointment process. It is the goal of the City Council to have a candidate appointed by the Tuesday, February 23rd Voting Meeting.

Interested citizens may access the application on the city website at the following link: Prescott City Council Details or by contacting the City Clerk’s Office. The application filing deadline is 5:00 p.m. on Tuesday, January 27, 2021.