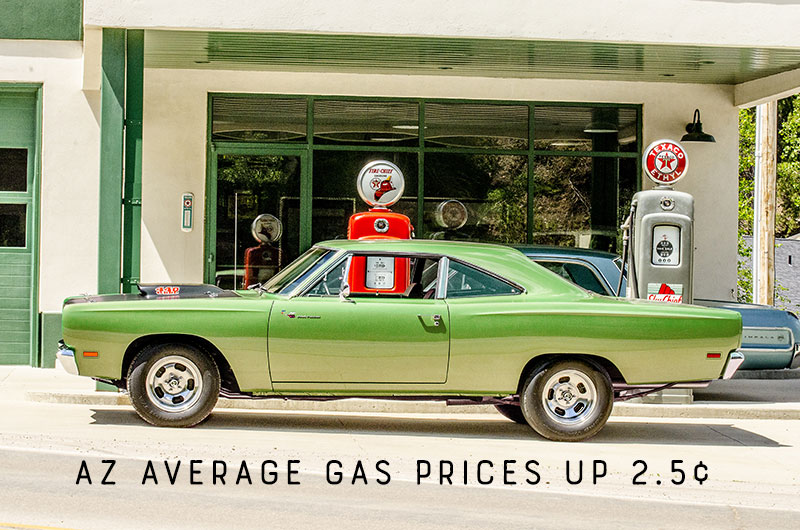 Arizona gas prices are going up 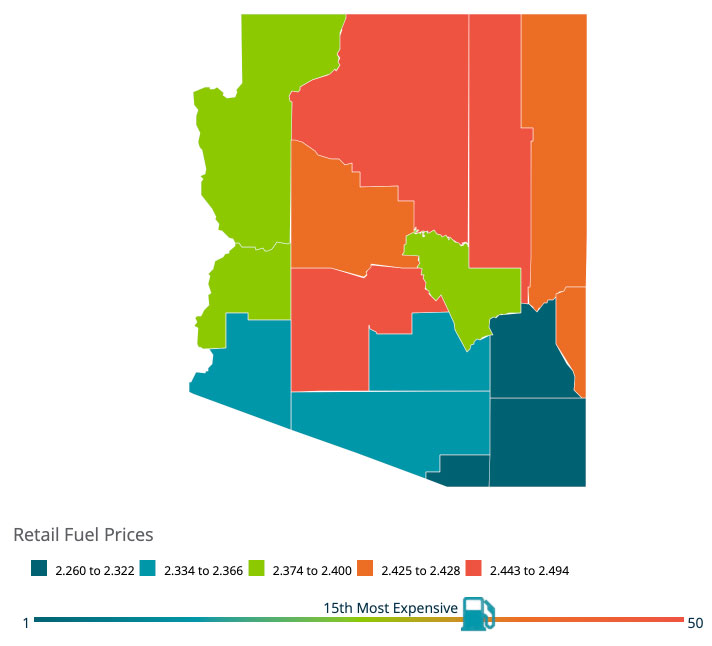 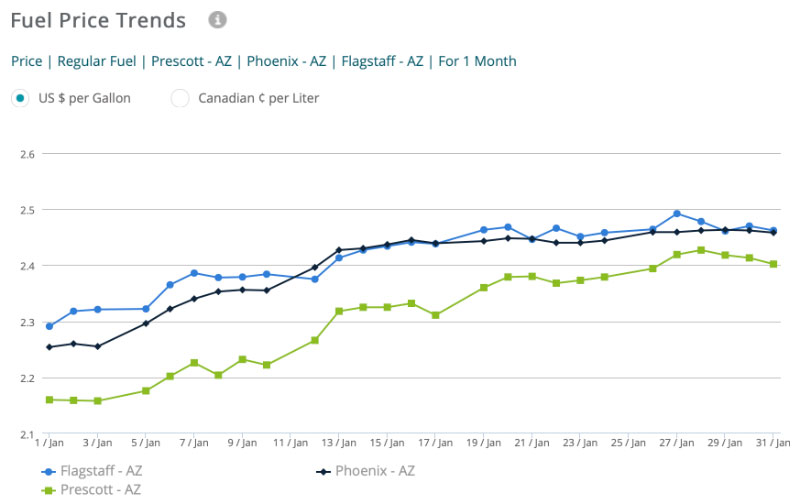 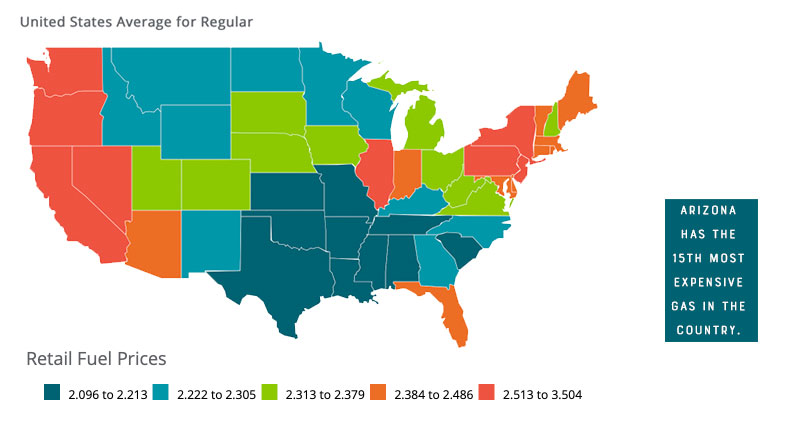 "Gas price increases continue to slow down as oil prices fail to continue moving upward, even as gasoline demand continues to show new signs of improving recovery," said Patrick De Haan, head of petroleum analysis for GasBuddy. "According to Pay with GasBuddy data, Friday gasoline demand was the highest since November, while Saturday gasoline demand was the strongest of any Saturday since the pandemic began. The rise in gasoline demand has certainly been behind oil's rally in the last few months, as COVID restrictions continue to ease and the economy slowly continues recovery. While the next few weeks may see gas prices rising slightly, the real pinch could come in March and lasting through summer, should demand continue on this path."