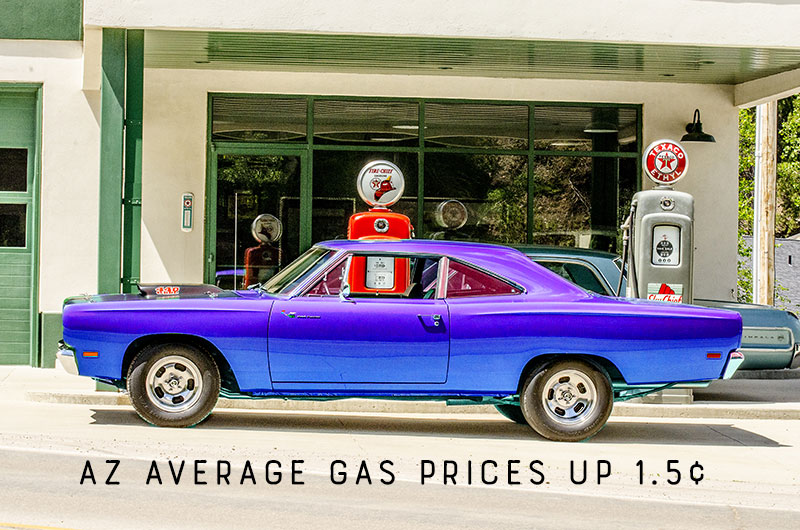 Gas prices in Phoenix have risen 11.4¢ in a month. 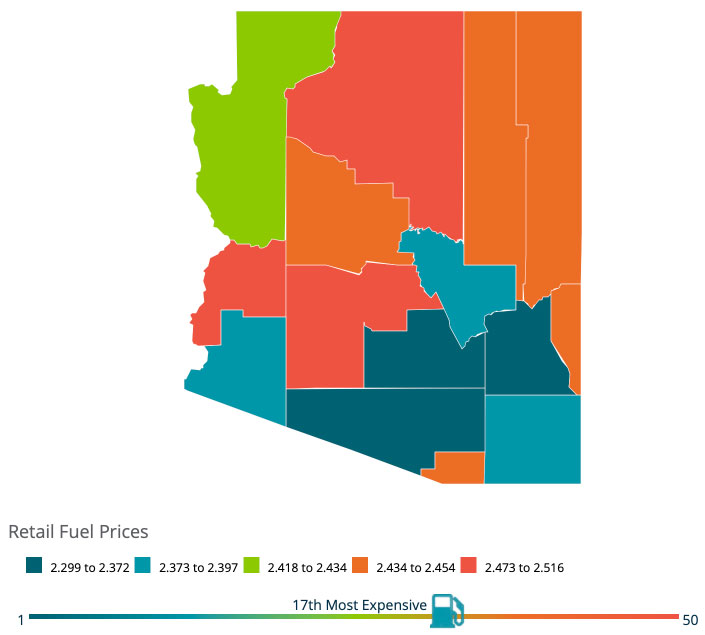 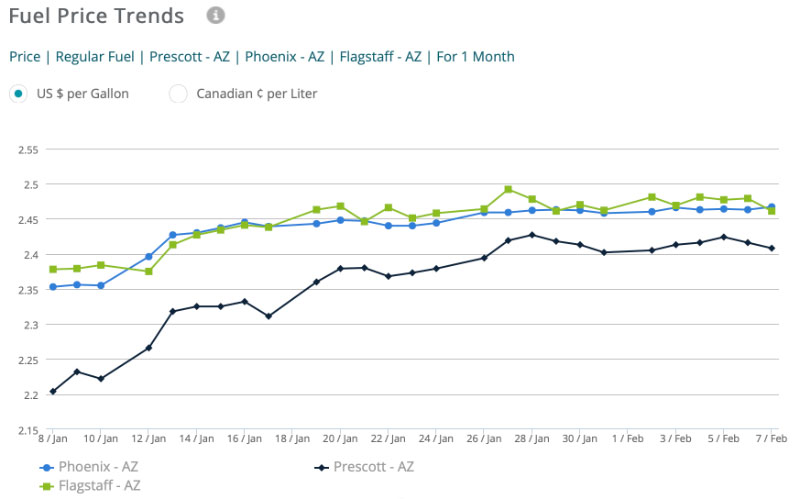 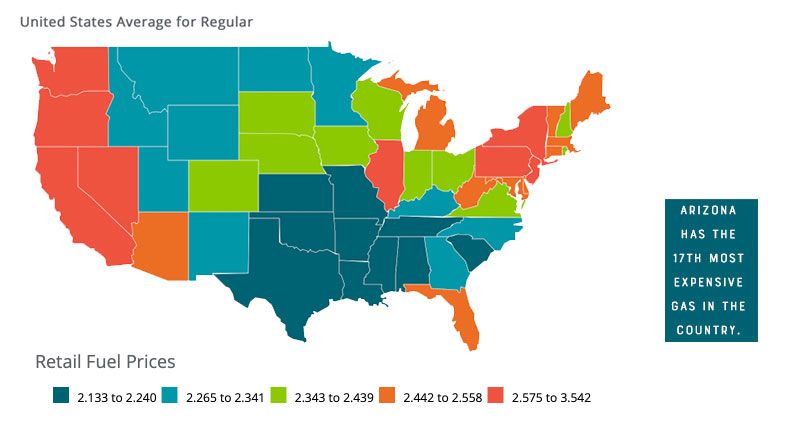 "Many factors continue to push oil prices higher, but at the foundation of the rise is the fact that the coronavirus situation continues to improve, pushing global oil demand higher as production continues to lag, pushing U.S. gas prices higher," said Patrick De Haan, head of petroleum analysis for GasBuddy. "Until OPEC intercedes and raises oil production in the months ahead, motorists should continue to expect rising gas prices, which for the first time some time stand at their highest in over a year, adding misery to the dire economic situation as millions remain jobless. The news won't likely improve in the months ahead, with continued increases in gas prices as OPEC maintains a tight balance between reduced demand and supply, keeping prices on the higher side."